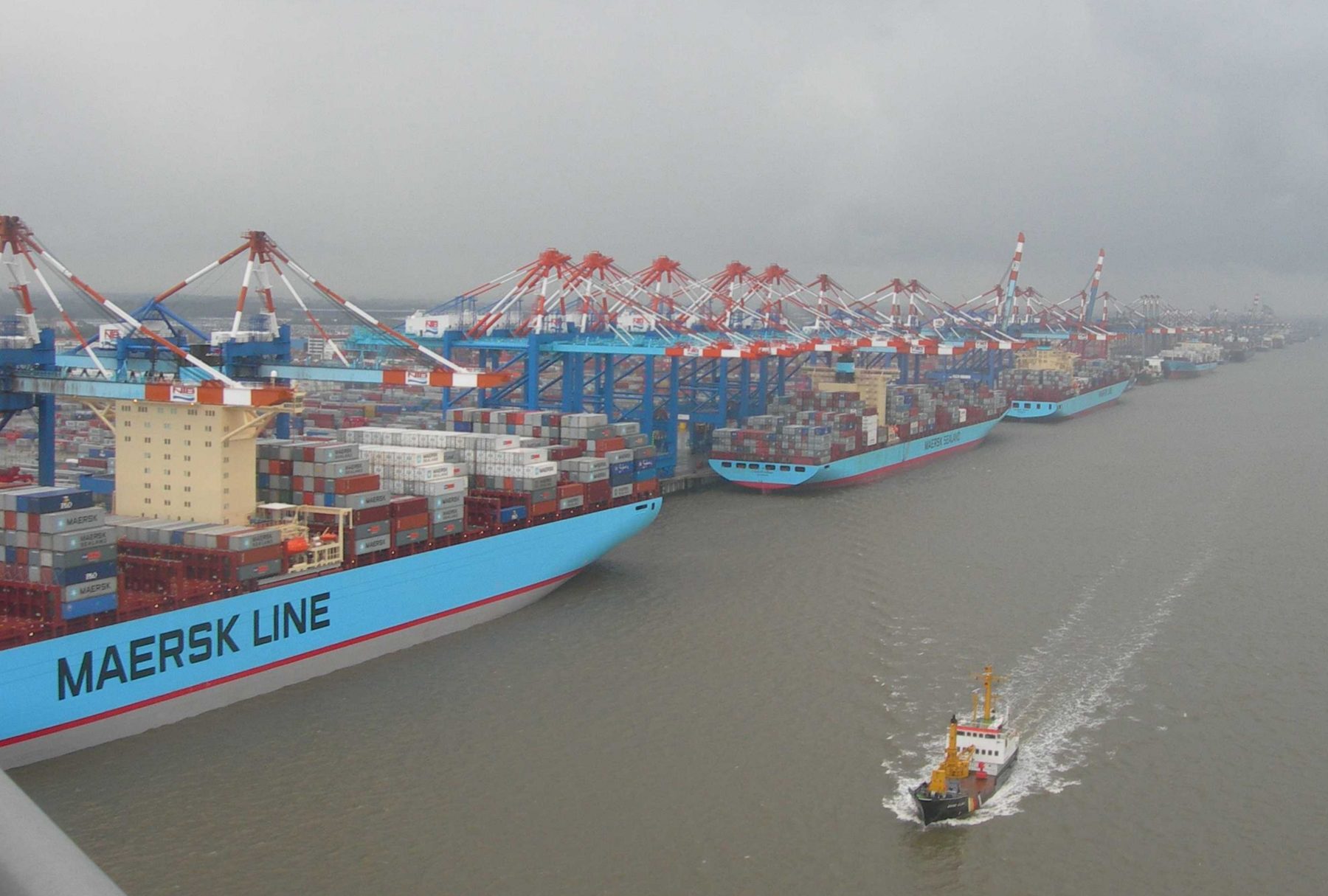 Floration Europe also accuses Royal FloraHolland of dragging a number of growers such as Bilashaka Flowers of the Zuurbier family and P.J. Dave Flora into the intellectual property dispute, depicting the auction as  “the spider in a infringement web”.

The prosecution asks that Royal FloraHolland address a letter to the concerned rose and chrysanthemum growers and publish it on their website. The letter should state that transportation is not allowed due to patent infringement.

To calculate the damages, Floration Europe demands Royal FloraHolland provides within three weeks, all names of customers, the number of roses transported and profit made.

Transporting chrysanthemums and roses from Africa or Latin America by sea container is considerably cheaper than by air.  However, the disadvantage is that the journey from, for example, Mombassa in Kenya to Aalsmeer takes six weeks. This journey brings the risk that the flowers will not arrive in good condition in the Netherlands.

According to Floration Europe, they own the patent on a specific transport method to ensure that the flowers arrive in the Netherlands as fresh as possible.

The roses and chrysanthemums are dry-packed at the nursery and pre-treated with an anti-fungal agent. The packaging is ‘breathable’ so that ethylene from the plants can escape. The temperature in the container regulates between 0 and 3 degrees.

Floration Europe accuses the auction of copying its storage technique. Susanna Blanche Jones of Floration Europe says she owns the patent of this method of transportation since 2012. Talks with Royal FloraHolland have been fruitless so far, and the auction denies all accusations.

Since the autumn, both parties have met frequently in court. According to Floration Europe, Royal FloraHolland operates in an extremely closed cold chain, making it challenging to grip patent infringement, leading to inevitable legal proceedings.

On 1 September 2020, Floration Europe was granted access to a shipping container by a court ruling. According to Ms Blanche Jones, what she saw demonstrated infringement. In particular, the way ethylene is absorbed proves copying of the patent. Tomorrow, the court in the Hague will give both parties  fifteen minutes each to explain their position.