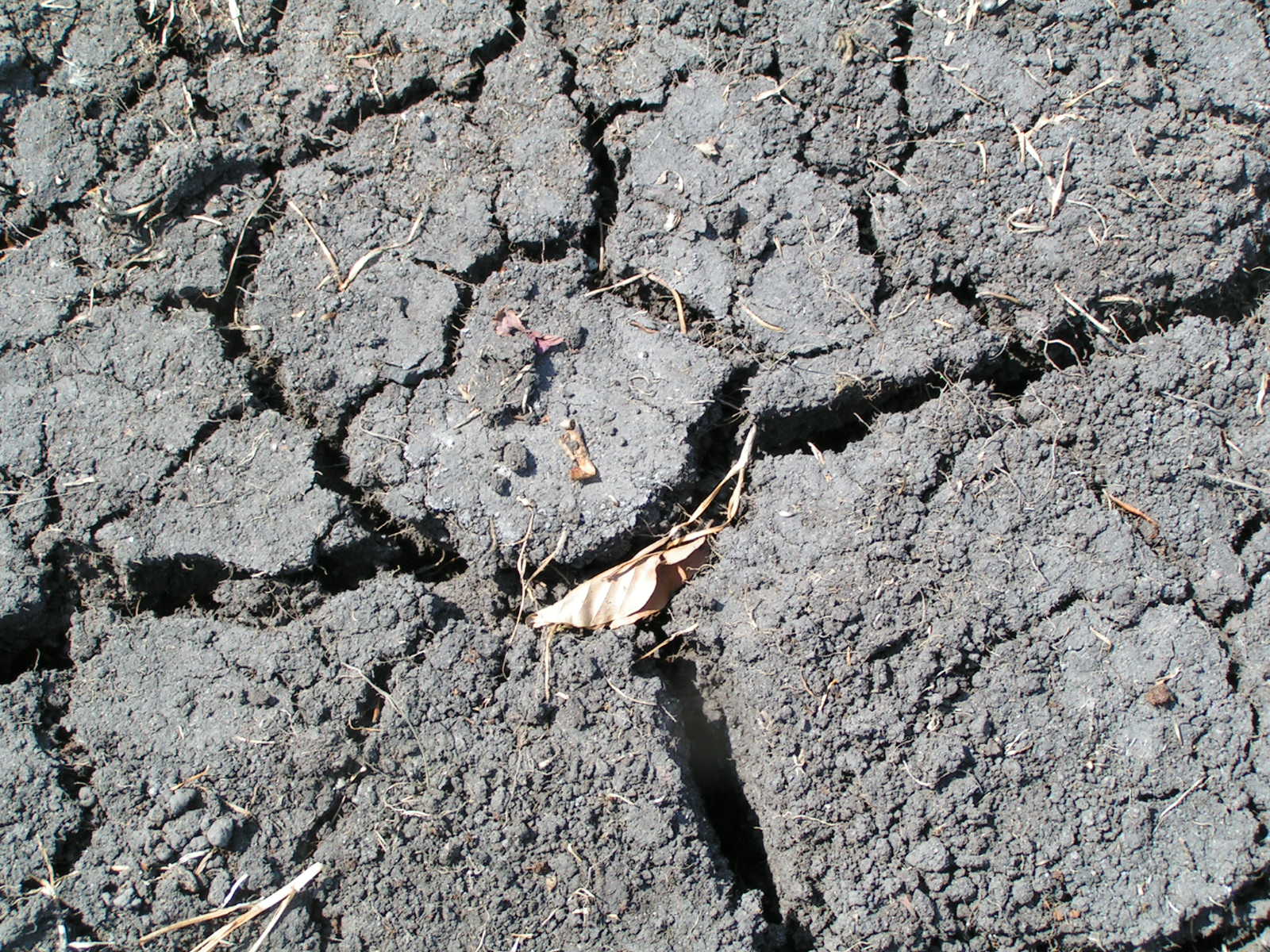 Water companies in south east England have consulted on their drought plans, which include suggested bans on ‘watering outdoor plants on commercial premises’.

DIDCOT, UK:  The leading trade association for ornamental horticultural businesses has responded to consultations by six water companies with an urgent call for the unique needs of the sector to be considered in their plans for drought bans.

Six water companies in south east England have recently consulted on their drought plans, which include suggested bans on ‘watering outdoor plants on commercial premises’ and ‘watering in newly bought plants’ and the Horticultural Trades Association (HTA) wants to ensure the industry would not be at risk from these actions. They have called for an exemption for commercial plant and tree growers, garden centres and landscapers to be able to water their plants and trees during a drought. They highlight the sector’s support for water capture infrastructure projects, such as more self-sufficient water systems like reservoirs and efficient irrigation systems.

With around 50 grower members and almost 250 garden centre retailers in the Water Resources South East area, thousands of people are employed in the sector across the region. If such bans were implemented crops would likely fail, plants would die and jobs would be lost. Grower businesses supply plants to garden retailers and domestic and amenity landscapers, both locally and across the country. If plants grown in the south east were to fail due to a ban on watering, the consequences would be felt nationwide and the whole £24billion UK ornamental horticulture industry would be at risk.

James Clark, Director of Policy & Communications at the HTA, said: “We know that the south east of England is a water-stressed area. Our industry is playing its part in conserving and using water in the best possible way, but we know more needs to be done – that is why our Sustainability Roadmap has water conversation at the forefront of our commitments.

“However, outright bans on our members abilities to water plants and trees would be ruinous. We want to collaborate with the water companies to find a way forward on exempting ornamental horticulture businesses from a mains water ban, but also get their support in making it easier for ornamental horticulture landowners to develop water infrastructure, such as reservoirs. Together, we can ensure that the British horticulture industry thrives and puts water efficiency at the heart of what we do.”