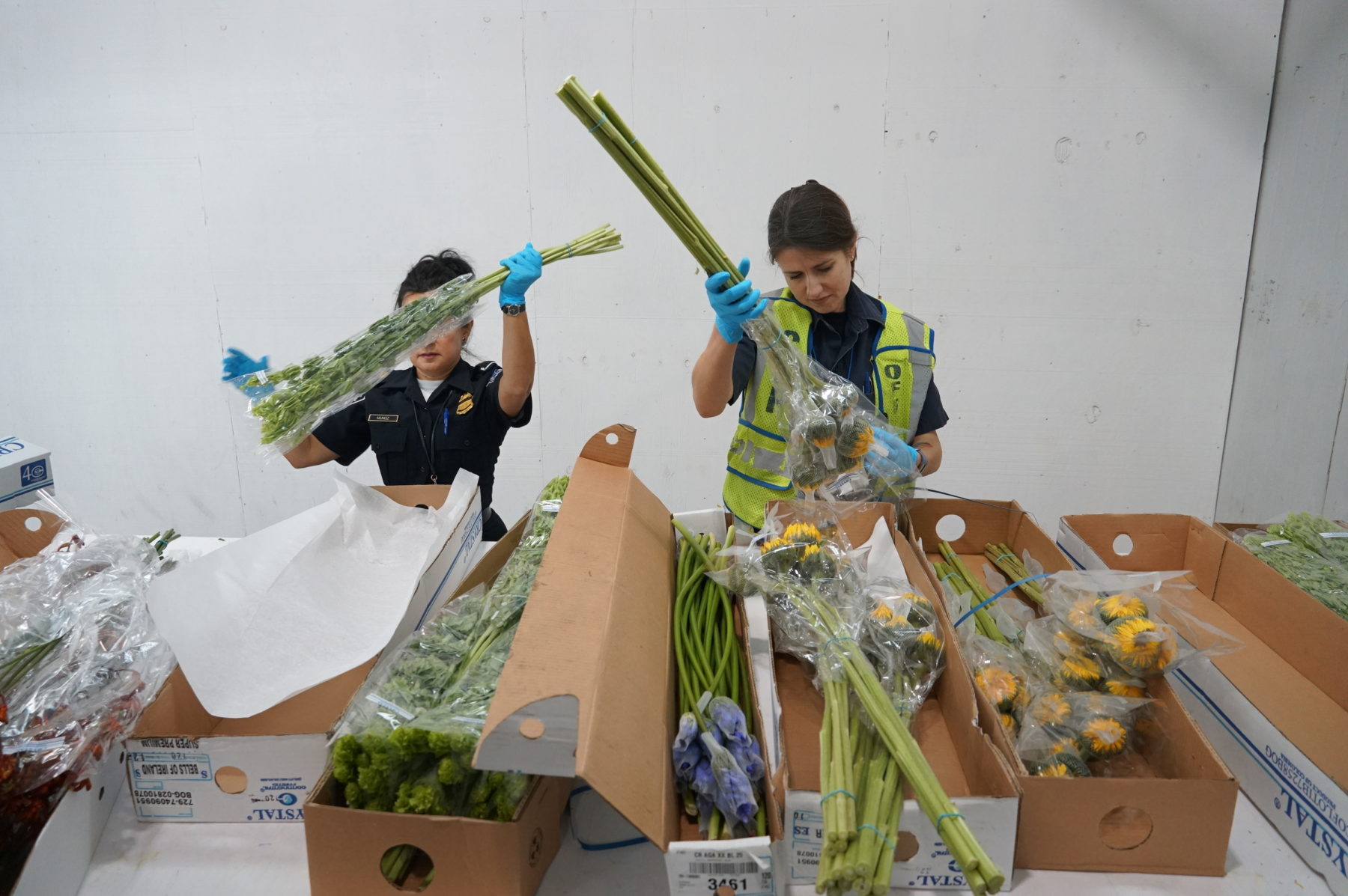 Methyl bromide is a fumigant that was used widely for many decades, particularly as a soil fumigant, providing effective and reliable control of soil-borne pests, pathogens and weeds. It was particularly useful for high-cash crops like floriculture which are subject to loss from pests and diseases and regulated with stringent quality controls.

In 1992, however, methyl bromide was found to cause severe damage to the ozone layer and was labelled for phase-out under the United Nations Montreal Protocol. Industrialised countries were given until 2005 to cease use of the fumigant, whilst developing nations were granted an extra 10 years, until 2015.

Presently, only very specific uses are permitted under a “critical use exemption” requiring special permission from the Protocol after a thorough evaluation determines that no feasible alternatives exist. Since alternatives  have been found for the vast majority of previous uses of MB, this exemption is now limited to a very small range of uses.

But the story of methyl bromide goes deeper. At the time it was restricted, many countries concluded that there were no feasible alternatives for a diverse range of treatments aimed at preventing the introduction and spreading of quarantine pests. They theorized that unless alternatives providing the same efficacy as methyl bromide were found, disruption to international trade would occur if its use was not allowed.

Invasions by new (or quarantine) pests into a country or region can have serious adverse effects on agricultural production and even natural resources. Containing and eradicating a new pest is generally difficult, may be highly controversial and often incurs exorbitant expense.

Methyl bromide is still considered an important tool for eradicating or preventing the spread of some quarantine pests. It is relatively inexpensive and easy to use, well-known around the world and widely accepted by phytosanitary authorities as a reliable and efficacious treatment. Consequently, some countries still require imported goods to come treated with methyl bromide or apply treatment upon their arrival if quarantine pests are found or suspected.

Cut flowers are no exception to this. In fact, they often get treated when entering key import markets such as the USA, whenever an unwanted pest is found or suspected.

However, fumigation with ozone-depleting methyl bromide is undesirable. It is not only an added cost to the exporter, it also reduces the vase life of cut flowers and may diminish their quality.

Tips to avoid the use of methyl bromide

The use of methyl bromide should be avoided as much as possible! Following are some tips to achieve this: