Home > > The special between Dutch and Canadian greenhouse horticulture

The special between Dutch and Canadian greenhouse horticulture 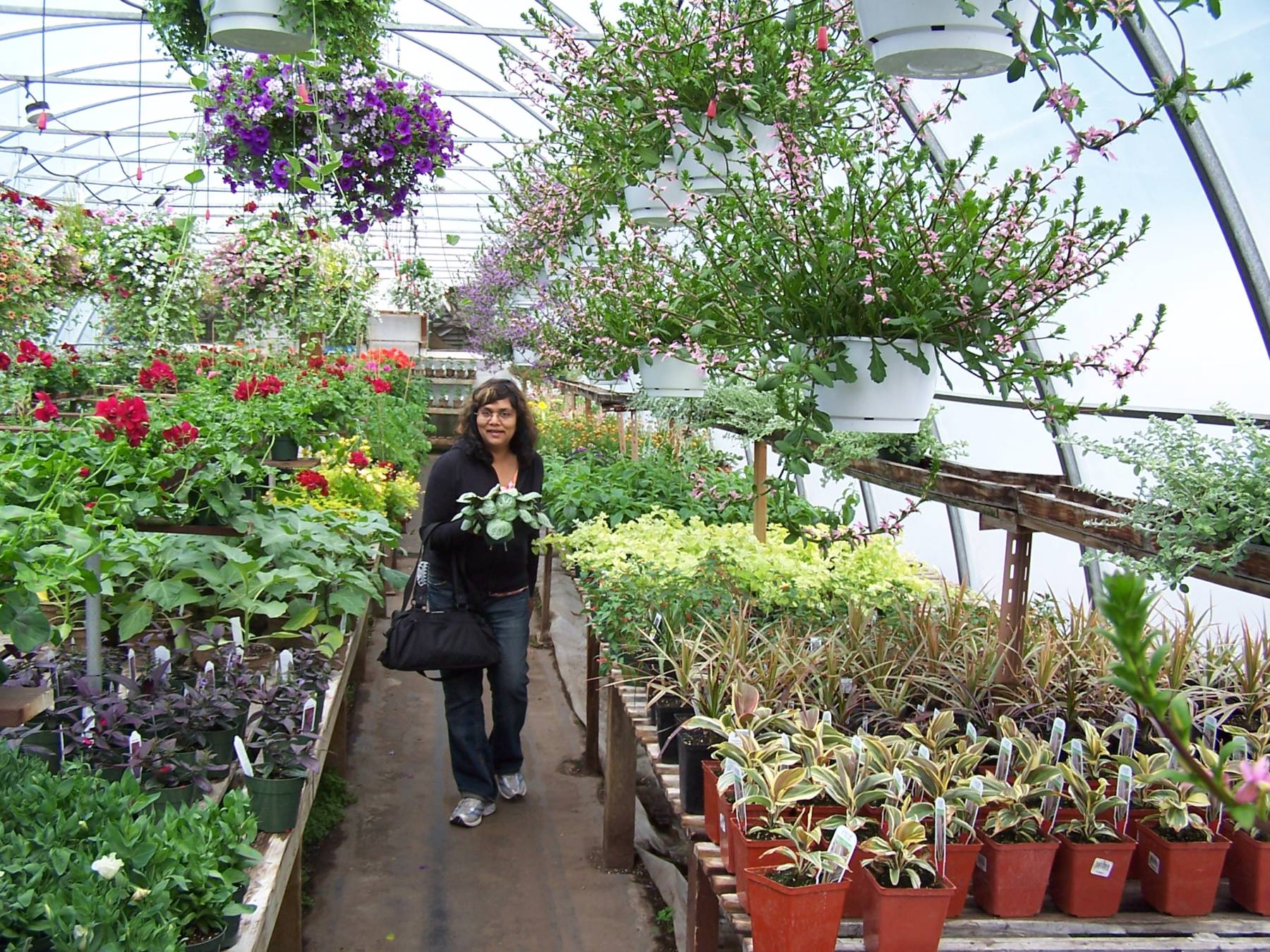 The greenhouse sector in Canada is big. Since 1990, Canada has had the largest concentration of greenhouses in North America and it still does. It is the most significant and fastest growing part of the agricultural sector in Canada. The setting of Canada, with its temperate climate, large areas of land, high presence of innovative growers and proximity to the biggest markets in North America, have made the greenhouse industry what it is today. The Netherlands has played an important role in Canada’s development of its greenhouse sector.

In 2018, the Canadian greenhouse vegetable sector produced tomatoes (39%, CAD $557 million), peppers (30%, CAD $422 million), and cucumbers (27%, CAD $383 million) in large amounts, but also eggplants and microgreens. In 2018, the province of Ontario had the biggest share of total greenhouse production with 69%, followed by British Columbia which was accountable for 19% of the total greenhouse production, and Alberta (6%) and Quebec (6%).

Most of the greenhouses in Canada are in the business of flower and plants, closely followed by greenhouses producing fruits and vegetables. Most greenhouses are established in Ontario, British Columbia and Quebec.

The Netherlands is an important partner in Canada for the greenhouse industry. Globally, 90% of all greenhouses are of Dutch origin. The triple helix approach in which government, research and industry work together in the Netherlands helps to create a setting of institutional collaboration in which all parties work together to innovate.

Due to the relatively high energy prices in the Netherlands, the greenhouse industry has become the most energy efficient in the world. Greenhouses in the Netherlands are efficiently controlled environments, in which water, light, energy, nutrients and temperature can be precisely managed by innovative software. This creates an optimal environment with the most favorable circumstances for the specific crop growing in the greenhouse, and even more importantly, it ensures that only the necessary amount of water and energy are used. This saves space, money and energy. It also maximizes yields: one acre of a tomato greenhouse yields 10 times the amount of tomatoes as one acre of tomatoes in a field.

Canadian partners of the Dutch greenhouse industry have described their Dutch partners as competent, with high levels of expertise and (scientific) knowledge. Also, the active, practical approach of the Dutch is appreciated by the Canadians. Furthermore, Canadians view  the Dutch as reliable and forward-thinking partners, that are always ready to work together on the next innovative project. One project often leads to another and results in long term relationships between Dutch and Canadian partners, a friendly and trusted relationship that can be built upon.

The Dutch in Canada

In the 1950s and the late 1990s hundreds of Dutch families emigrated from the Netherlands to Canada looking for economic opportunities in the agricultural sector in Canada, a country with more land and more freedom. In addition to this, there is a strong Dutch representation in the horticultural sector of Canada, due to the many Dutch companies that visit Canada every year. These visits provide them with the opportunity to meet with their respective Canadian business partners at trade expo’s, conferences and various other sites.

Pictured is a greenhouse in Thunder Bay, Ontario.