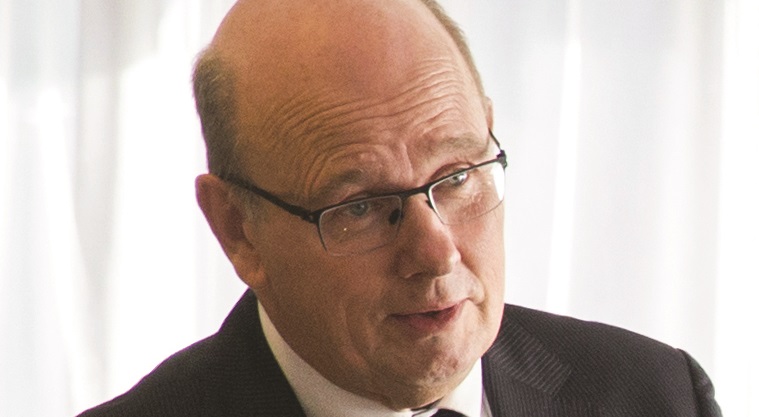 ENKHUIZEN, Netherlands: JanWillem Breukink, former director of Incotec, died on Saturday 4th January. He had been ill for quite some time.

Breukink made a significant contribution to the development of the seed industry in general and Incotec in particular. He also played an important role in the economic and social development of the region Enkhuizen, the location of Incotec’s headquarters.

Breukink was director of Incotec between 1989 and 2014. Under his leadership, Incotec expanded and developed into a highly innovative and independent company specialising in seed technology. It earnt public recognition when it was nominated twice for the prestigious Erasmus Innovation Award and won it in 2009.

Breukink effectively represented the interests of the industry and was active in regional, national and international organisations such as Seed Valley, Plantum, the European Seed Association (ESA) and the International Seed Federation (ISF).

In 2011, he became a member of the Dutch Top Team Horticulture & Starting Materials where he represented the SME sector.

With his appearance in 2012 in De Wereld Draait Door, a primetime daily television talk-show, he put Incotec, Seed Valley and the seed sector permanently on the map.

In 2014, Breukink stepped down as director but remained associated with Incotec as an advisor. In May 2016, he was appointed Officer in the Order of Oranje-Nassau, based on his merit for the seed sector, the company Incotec and the social and economic development of the region of Enkhuizen. In the same year, he stepped down as a formal advisor for Incotec but remained strongly involved with Incotec- the company and its employees will miss him.

Incotec is a leading international seed enhancement company founded in 1968 and part of the Croda Group. Croda summarises its purpose as ‘Smart Science to Improve Lives’. Incotec contributes significantly to the development of sustainable agriculture worldwide by providing key solutions in the business areas of vegetables and field crops. Incotec delivers products and services for seed coating, pelleting, seed enhancement and analytical services for genetic analysis and quality inspection around the world. Incotec is headquartered in the Netherlands and has production facilities in many countries around the world including facilities in the USA, Brazil and China.