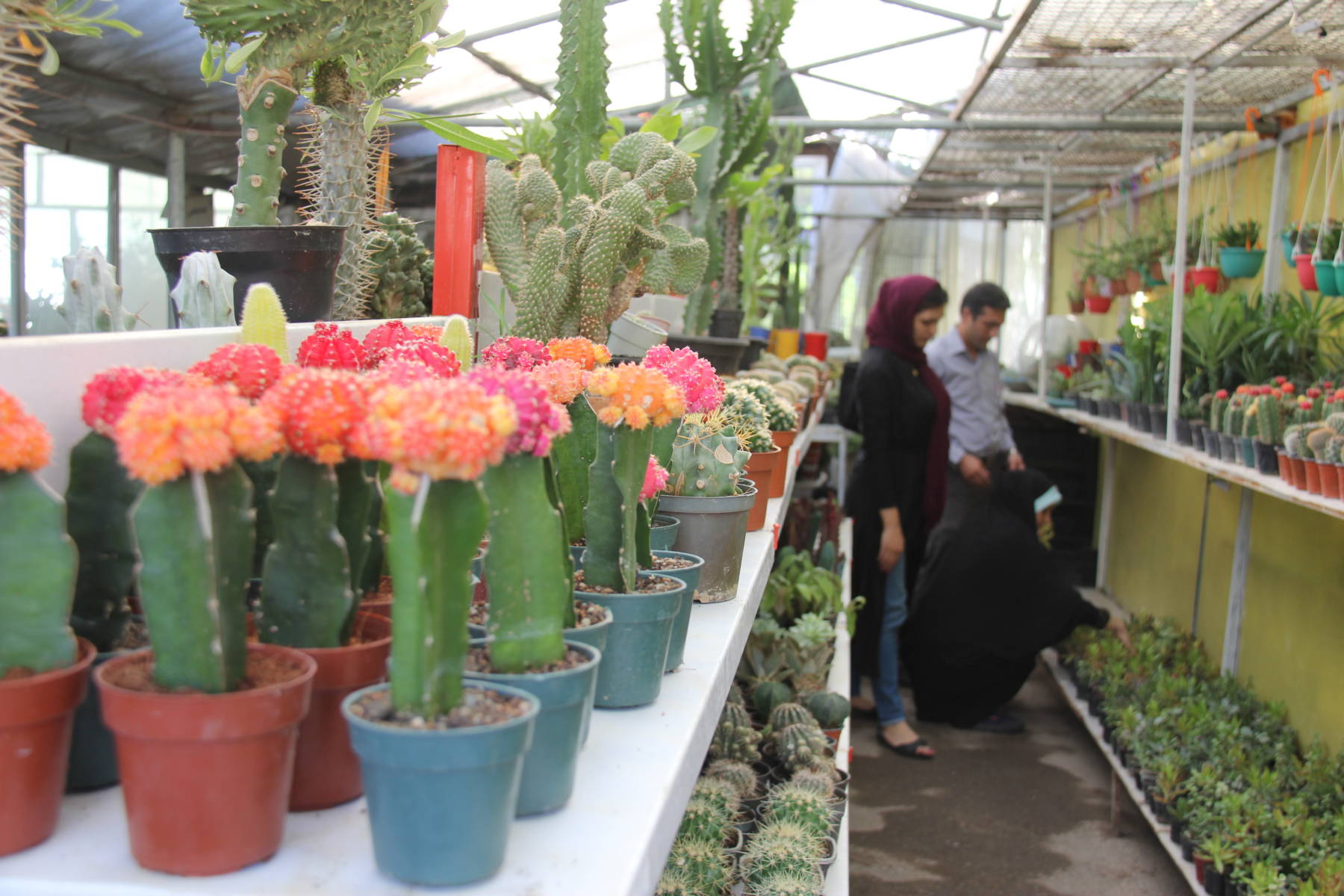 ISOP President Pejman Azadi will kick off the event with his thoughts about ornamental horticulture in Iran.

In addition, the conference agenda includes presentations from respected leaders from within the global ornamental horticulture industry. Those scheduled to appear are:

Yoshikazu Tanaka,  senior General Manager at Suntory Holdings Ltd Japan, will share his vision on the development and commercialisation of colour modified flowers with the help of  genetic engineering.

Hans Smolders, Agricultural Counselor for Iran and Iraq, working at the Embassy of The Kingdom of The Netherlands in Tehran.

The three-day event aims to develop, promote and share knowledge and expand communication between national and international experts and researchers in the field of flowers and plants. The Congress will encourage applied research to help solve national problems in ornamental plants production and trade. The organisers believe the scientific congress will play a prominent role in harmonising activities in academic research and professional production of ornamentals.

Iran is in the arid zone, some 65 per cent of its territory has an arid or hyper-arid climate. Roughly, 12 per cent of Iran’s land is cultivable with the western and northwestern portions of the country having the most fertile soil and the highest potential for production of ornamentals.

Currently there are an estimated 10,000 flower and plant nurseries in Iran with approximately 3,500 hectares in outdoor production and 2,200 hectares under protection (95 per cent plastic tunnels and 5 per cent glasshouses).

On behalf of the organizing committee, Dr. Pejman Azadi kindly invites industry professionals with a keen interest in Iran’s ornamental sector to participate.

ISOP and FloraCulture International (FC) magazine have been forging long term partnerships since 2015 when ISOP became one of the magazine’s many trusted international partners.

For more information about the congress visit: http://www.isopcongress.ir/en//

Contact ISOP President Pejman [email protected] to secure your place at the congress.