Home > ProductionWorld > The future of peat: bright or mostly overcast?

The future of peat: bright or mostly overcast? 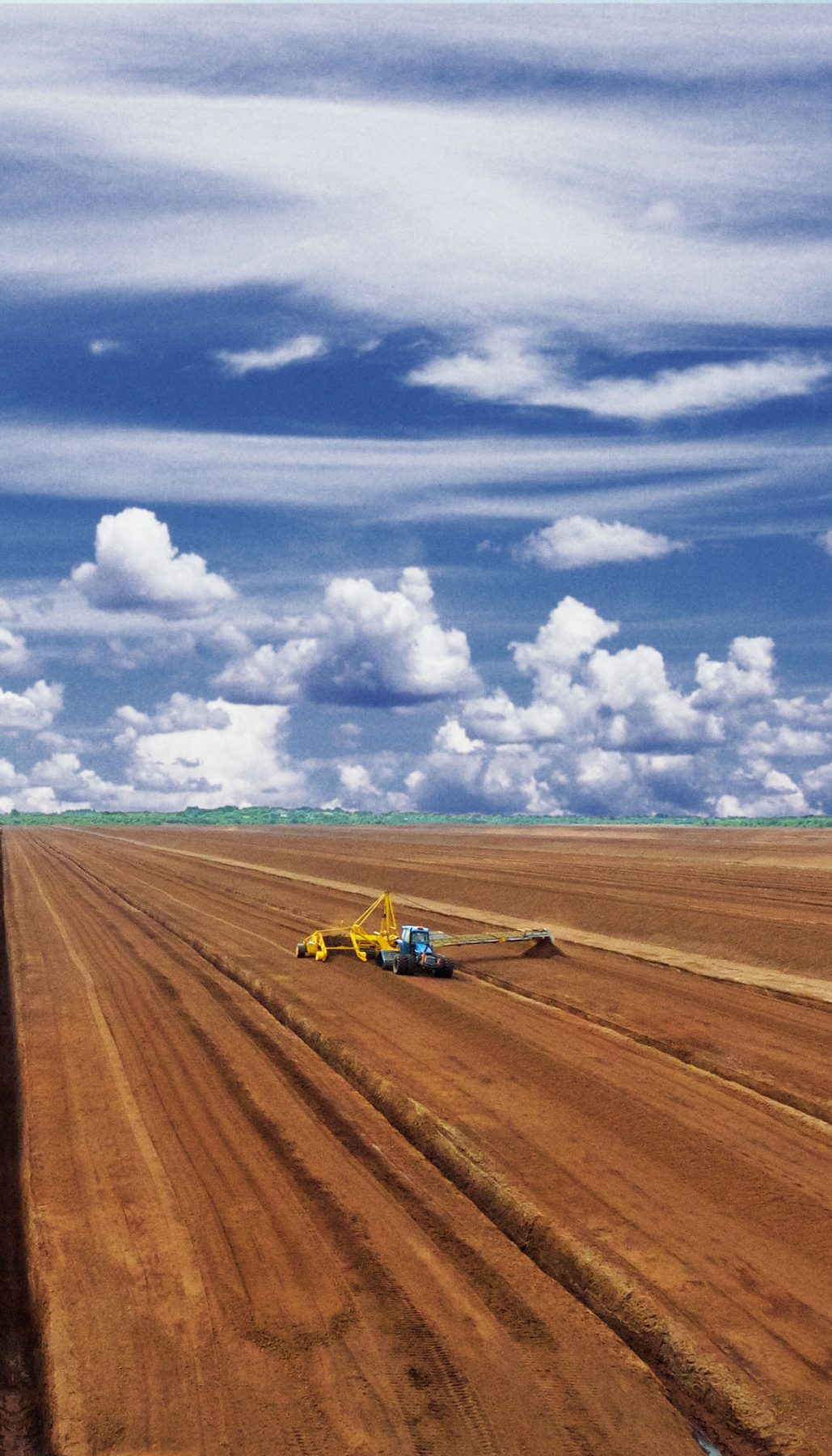 FCI sat down with the newly appointed Secretary-General of the International Peatland Society (IPS) to find out what the future holds for peat use in the sector. Improving the ‘quality of the dialogue’ between conservation groups and the peat industry is clearly high on his agenda.

Environmental campaigners have long been pressing the horticulture industry to cut, or even eliminate, its use of peat in growing media.

The motivation was initially to conserve unique species that live on peatlands. More recently, the contribution that peat extraction makes to CO2 emissions – peat bogs lock up carbon dioxide, one of the main gases leading to global warming, but extracting peat releases it to the atmosphere – has become more pressing and at some point, 2050 or later, climate change agreements are likely to see peat extraction phased out altogether. 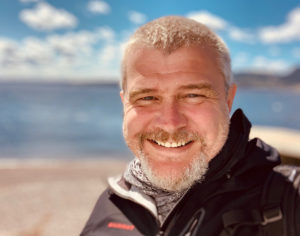 But despite the investments made by leading growing media manufacturers in developing and using alternative ingredients, the volume of peat extracted worldwide for horticulture has gone up, not down.

“That’s because demand for growing media itself has increased,” says Gilbert Ludwig, who took on the job of secretary-general of the International Peatlands Society (IPS) six months ago. It is particularly evident in China, driven by the move from traditional agriculture into more greenhouse cultivation, but the same trends  are seen in other countries too.

“Population growth worldwide means that over the next 10 years we’ll need to increase food production by 50%. Many countries see development of greenhouse cultivation as a way to help secure that. It’s a huge challenge. As long as peat remains the most consistent and best-performing growing medium, demand will continue to grow.”

The IPS’s 1,400 members from 39 countries includes around 1,000 individuals with an interest in peatland management, but the society also represents peat producers and conservationists. Dr Ludwig’s own background is in ecology and bio-economics. “We are to an extent sponsored by the peat industry but we are most certainly not a lobby group for it,” he says. “We aim to promote responsible peatland management based on science and to contribute to policy-making at national and international level.

Drop the debate, begin the dialogues

As an ecologist he understand the conservation case but he also believes it’s vital to keep it in balance with the role of peat in local and national economies and also the societal implications of peatland management. “Would stopping peat extraction tomorrow necessarily help? I don’t think we yet have the data to know.”

For example, he points to recent studies on different types of peatlands and peat extraction sites in the Baltic region which, he says, showed that CO2 emissions were significantly lower than the International Panel on Climate Change has estimated using the same techniques. “We need to know a lot more about this in order to make the right decisions,” he says.

Dr Ludwig sees one of his most immediate priorities as helping to improve the ‘quality of the dialogue’ between conservation groups and the peat industry. “It is still rather confrontational and that is not helping,” he admits.

“We need more of a partnership approach, which I believe will be a major role for IPS in the next few years. While it may not be realistic to end peat use tomorrow, it is important that we start to plan for it.”

Canada is a particularly good example of where sustainable peatland management is helped by constructive dialogue between industry and science, he says.

Horticultural use of peat

With Ireland already working to phase out peat extraction for fuel, and other countries likely to follow suit, horticultural use of peat is becoming increasingly important to the society’s work.

“Part of our approach for the wise use of peatlands is to promote the development of alternatives wherever possible,” he says. “But, fortunately or unfortunately, peat combines so many of the physical and chemical qualities growers need that it’s really difficult to find suitable alternatives. The hobby market is relatively easy to change but professional growers can’t afford to risk inconsistency and poor quality. And most alternative ingredients have their own environmental footprints.”

He adds: “The experience in countries like the UK, where deadlines for phasing out peat have shifted later and later, reveal the difficulties. You can reduce the proportion of peat (in growing media) but we don’t know how long it will take before we can replace it completely.”

Will China usher in a peat-free future?

industry to recognise a responsibility to invest in alternatives. “The sooner the better for their own long-term future,” says Dr Ludwig. “There’s already been a lot of good R&D and the big players are taking their responsibilities to develop alternatives, and to restore worked mires, very seriously.”

Peat demand is increasing fastest in China, but with little in the way of its own peat reserves it is working on an exciting alternative that could potentially usher in a peat-free future. “They are producing sphagnum moss in large quantities on inorganic soils and there is the possibility to grow enough to significantly reduce the country’s peat demand,” he says. “It is something the IPS is monitoring with interest.”

While more research is needed to make sphagnum an effective growing media constituent for most crops – in China it’s currently mainly used in orchid cultivation – Dr Ludwig suggests it might be feasible to farm on a wider scale elsewhere too.