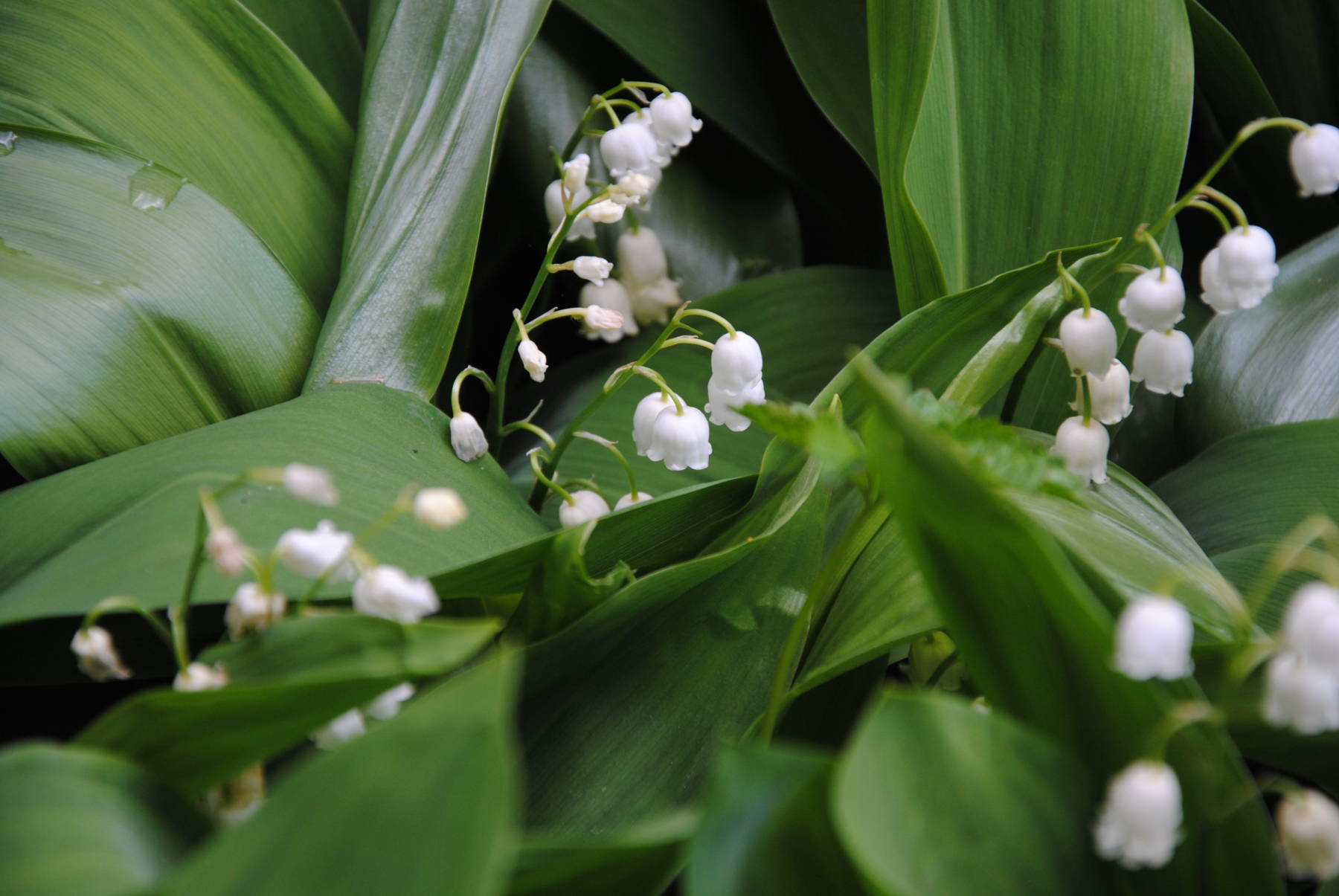 PARIS, France: The Economic Affairs Commission of the French Senate asks Amazon to contribute to the country’s Solidarity Fund for SME.

Taking part in a debate with the French Senators via videolink on 28 April, Frédéric Duval, CEO of Amazon France, provided the latest information about the impact COVID-19 is having on the online retailing giant’s operations specifically and on Ecommerce in general.

Amazon is under fire for providing unsafe work conditions in its distribution centres in the US and Europe. Only last week, a French civil court in Versailles ordered the company to limit deliveries to essential goods until it has taken adequate measures to provide a safe work conditions for its warehouse workers.

Amazon France’s boss declared to be astonished by the ruling, highlighting its severe consequences for customers, French SME and Amazon employees. He specified that it is the way in which the employees were involved in the risk assessment that is criticised and that the court decision relates “to the form and not the substance of the measures implemented”. He added that the management would continue the necessary consultations in the coming days to try to reopen its warehouses.

While stressing the important role that Ecommerce plays in supplying the French, especially in rural areas, the Senators told the Amazon France CEO that they would like Amazon France to contribute to the Solidarity Fund for SME.

France’s Solidarity Fund was set up to support small companies struggling with the economic challenges brought by the Covid-19 outbreak. It is part of a stimulus package put in place by the government to save its economy and help struggling companies and designed for very small companies and independent entrepreneurs -such as retail florists –  whose activities have either been stopped or considerably reduced by the coronavirus economic crisis.

The French government has allowed garden centres to reopen, but the country’s florist shops are still closed. While President Macron has announced that the country’s lockdown will be eased from 11 May, florists hope to reopen their sales outlets the same date.