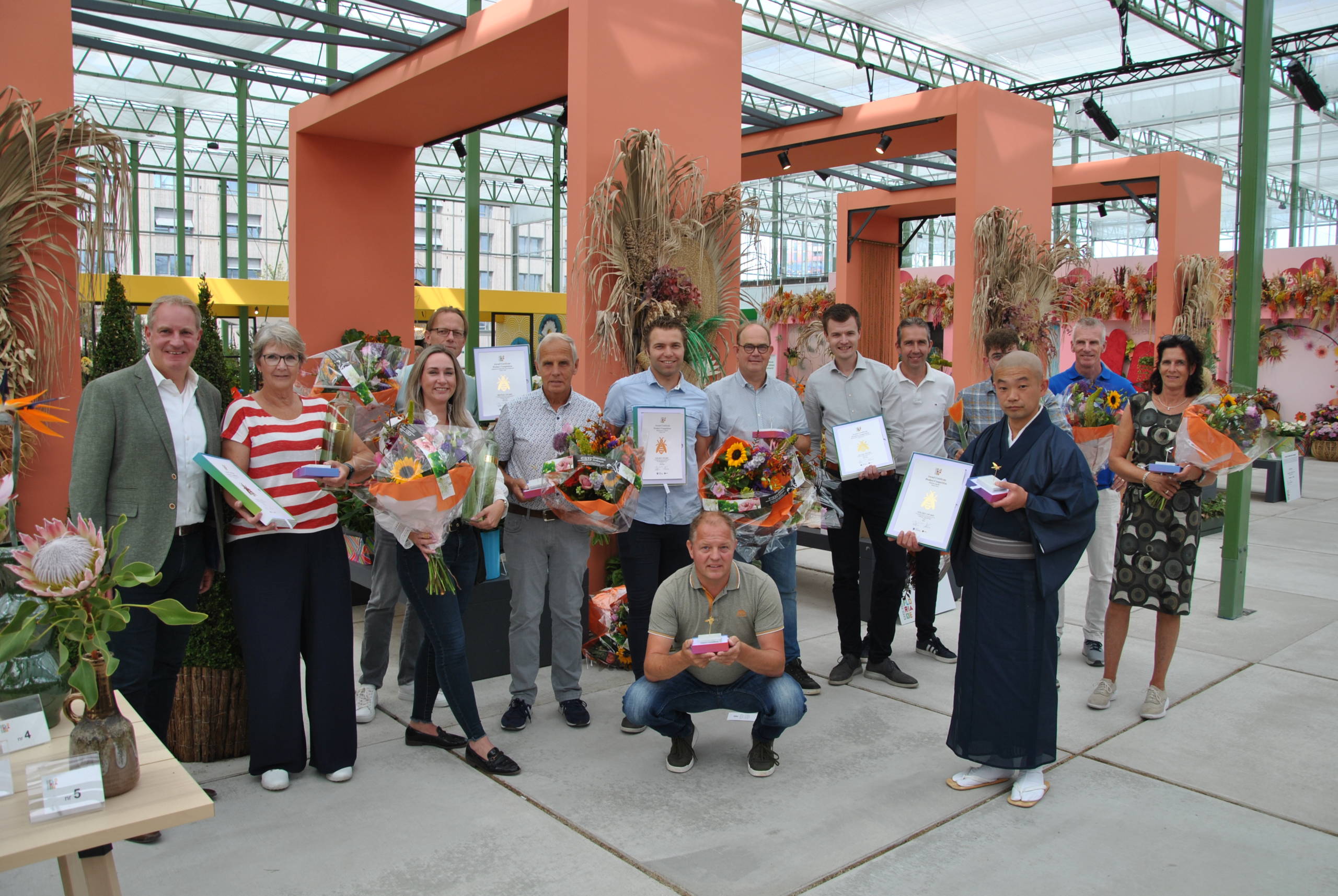 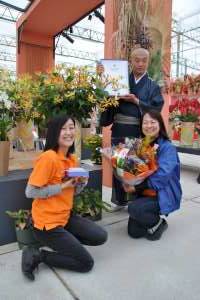 Jan Willem Griep, Floriade’s Director of Special Projects, and Aad van der Knaap, chairman of the Floriade judging committee, were at hand on 28 July 2022 to present the awards.

More than 80 entries made the competition among the most highly contested ones in memory, with growers from as far afield as Japan eager to show off the result of months spent in their greenhouses and fields. 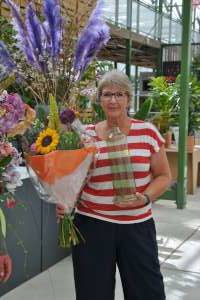 In the potted Anthuriums category, Anthurium andreanum ‘Micra’ submitted by Houwenplant from Hoek van Holland scooped up the highest accolade. Houwenplant is a family-owned business run by husband and wife team Tom and Jany van der Houwen, Johan van der Houwen, Marco van der Goes, Martine van Hees-Van der Houwen, and a team of dedicated staff. Together they grow a multitude of potted Anthuriums on a 3.5 ha site in Hoek van Holland. According to Jany van der Houwen ‘Micra’ deservedly won Gold for the plant produces spectacular deep red flowers that bloom in profusion and nicely contrast with the lush dark green foliage.  ‘Micra’ is grown in 6, 7 and 9cm pots and is a bred from Anthura. HouwenPlant is Chain of Custody, MPS-A, GlobalGap+ Grasp, MPS SQ, and ETI certified and also grows potted Anthurium in 10.5, 12, 14 and 17cm pots. 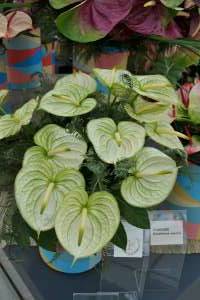 Walking away with Gold in the cut Anthurium category was Anthogether Bouman Anthuriums from Berkel and Rodenrijs. Their award-winning variety ‘Extase’ is a picture-perfect Anthurium featuring bracts with a striking green vein pattern.

VG Orchids from De Lier took out the first prize in the potted orchids category for a purple-speckled Phalaenopsis, which is so new it hasn’t been officially named and is still under code number 366353. Stolkflora from Bleiswijk received an honorable mention for its fragrant Phalaenopsis ‘Bolgheri’ taking second place in the contest.

Wim Keja from the Stimuflori foundation invited Anthogether Bouman Anthuriums a second time to the stage to accept the  Floriade Excellence Award for its Anthurium andreanum ‘Extase’. This award recognises blooms with the wow factor.

The Floriade Best in (Greenhouse) Show Awards recognise and promote the very best in ornamentals production undertaken by Dutch growers and their counterparts abroad, judged by a panel of expert judges and public votes. 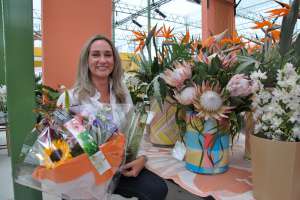 The eigth Floriade Awards Ceremony took place in what, until 27 September, is the home of 13 alternating flower and plant shows: the Green House. The awards are a celebration of the high standards that have been achieved by growers worldwide who, by participating in the Floriade contests, demonstrate their commitment to quality flower and plant growing.

The next Floriade Awards Ceremony is set for 11 August, with Delphinium, Dianthus and potted Hydrangea in the limelight.