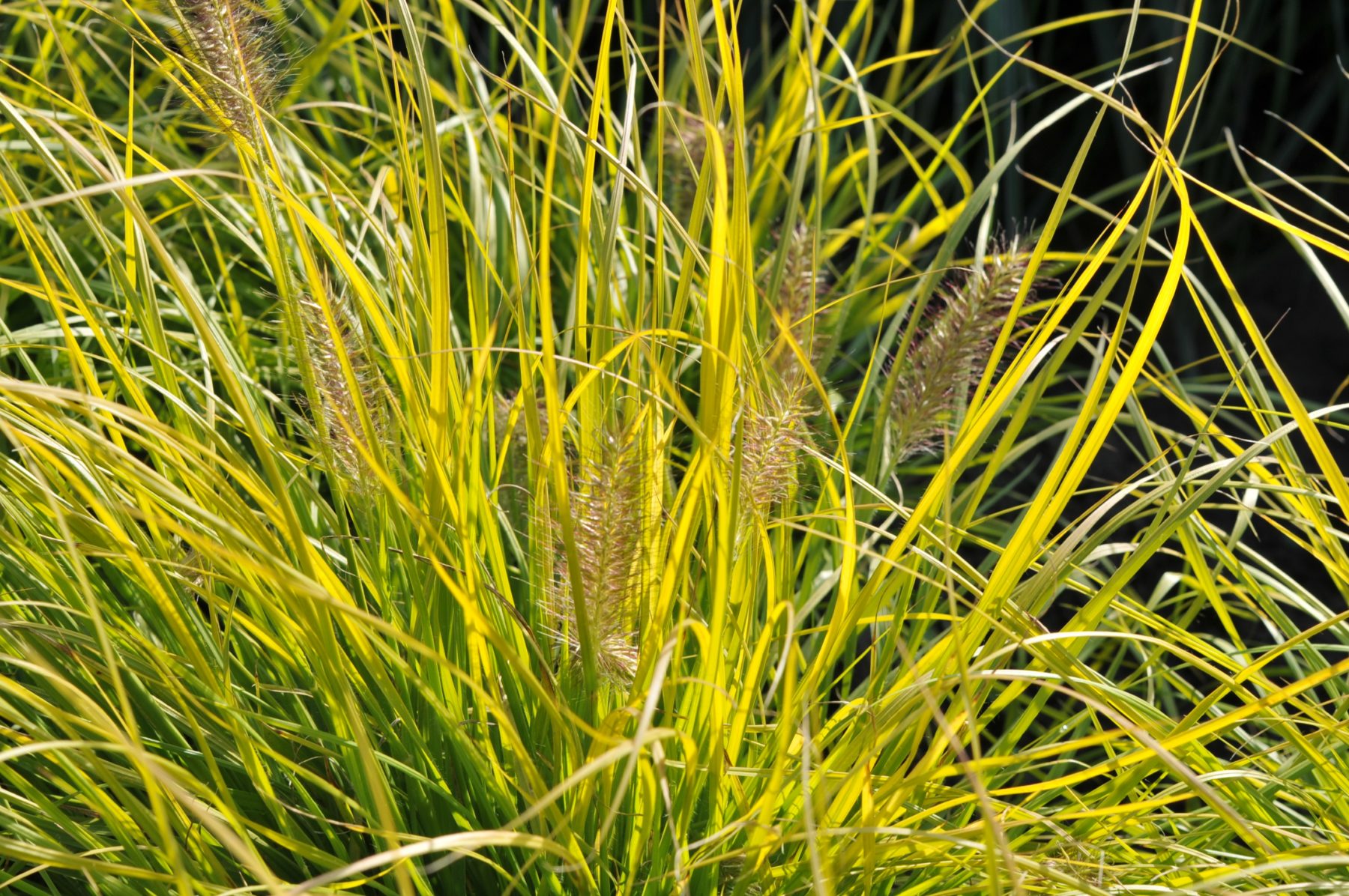 WROCŁAW, Poland: Perennials have great potential – as universal plants. Their increasing popularity with growers is a result of market tendencies but has also been stimulated by breeders, whose modern genetics are compatible with the demands of contemporary production (short cultivation cycle) and distribution (compact growth habit).

Sustainability as the modern general trend, additionally boosts the role of perennials. Their various, “unlimited” assortment allows them to easily match the present style of landscaping, which focuses on biodiversity, species with natural looks, bee-friendly, drought resistance etc. One of the driving forces behind the international cooperation in perennials and as such the market growth has been the International Hardy Plant Union (Internationale Stauden-Union, ISU), founded in 1965. Over sixty ISU members from 13 countries met last summer during the biannual ISU Summer Days which was held in Poland from August 12-15 in 2018.

The congress kicked off in Wrocław, where ISU teamed up with Vitroflora – the young plant producer located in Trzęsacz near Bygdoszcz. Vitroflora’s managing director Tomasz Michalik, who is also ISU’s vice president, treated his international guests to five company visits and trips to botanical gardens and plant collections.

A highlight of the event was the ISU Awards, granted to new outstanding perennial cultivars, submitted by the members and evaluated during ISU trials. The latter are held in the country which is to host the coming edition of the Summer Days.

During the ISU Summer Days the General Assembly took place as usual too. In Wrocław the delegates elected Aad Vollebregt as their new president for a four year term. Vollebregt succeeds Dr. Andres Altwegg from Switzerland. Vollebregt has been the member of the ISU board since 2014 and represented the interests of hardy plant growers in the fields of nomenclature as well as invasive species. He is the owner of the Hillegom-based perennial plant nursery Gebr. van der Reep BV . He is also the President of the Perennials Advisory Board at Naktuinbouw and a member of the board at Perennial Power (a collective initiative for the promotion of these plants). As the head of the ISU he wants to focus more on the international cooperation of the Union with associations representing other specialist areas.

All members of the International Hardy Plant Union board from Germany, Sweden, Poland, Switzerland, the Netherlands and France reported major challenges in production and marketing of perennials due to the Europe-wide heatwave in the summer of 2018. In Sweden, where irrigation was temporarily banned due to a lack of water, the sales period was significantly shortened. In addition, transport capacities were limited, especially with refrigeration during the hot spells. Nevertheless, with their wide range of products, the perennial growers feel well-equipped for future changes in the weather.

The next ISU Summer Days, the real meeting point for the association will be held in the Czech Republic on August 9 – 13 2020.