Sustainability and ornamental horticulture in Brazil 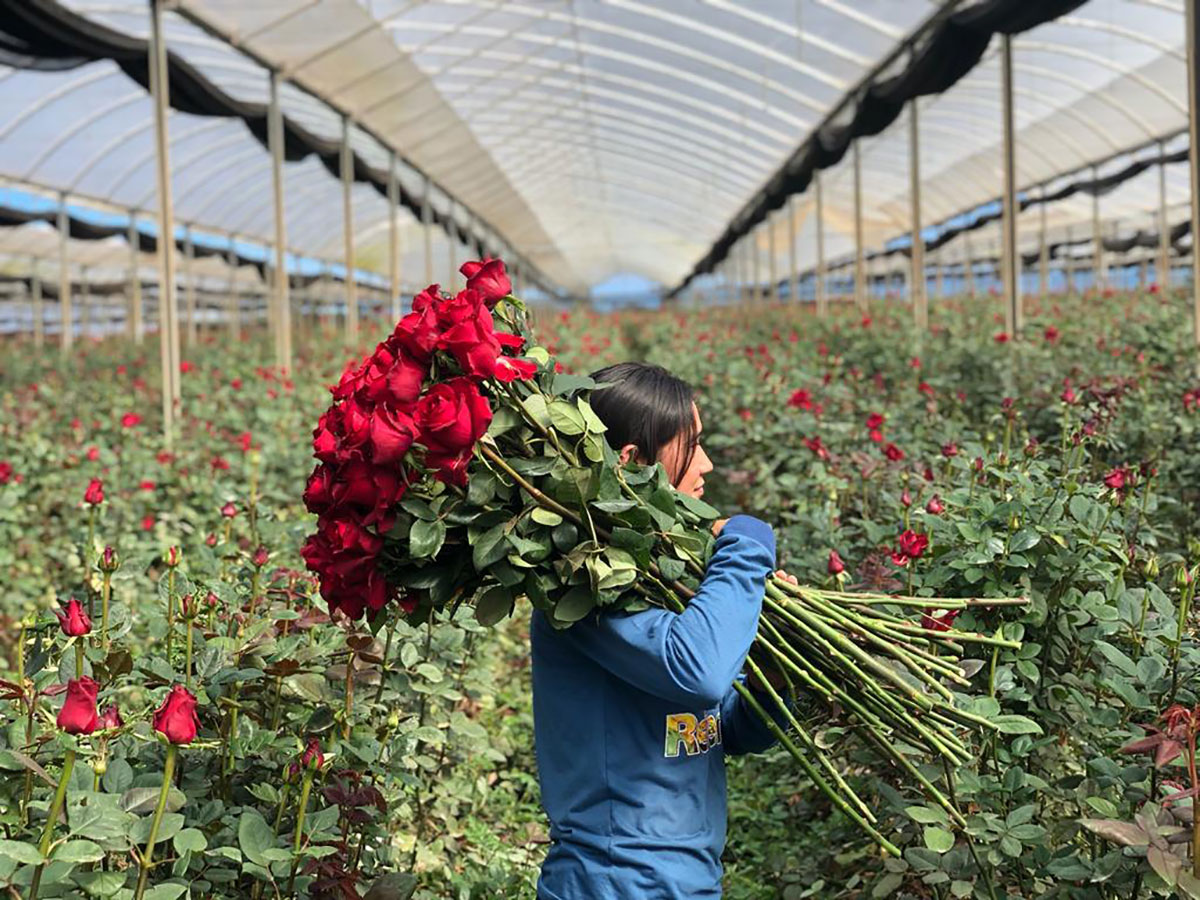 Ibraflor, the Brazilian Institute of Floriculture, held a ‘Sustainability in the Floral Supply Chain’ conference at Veiling Holambra on 26 August 2021. The 10th annual conference brought growers, wholesalers and retailers together to discuss topics on a more eco-friendly and socially responsible sector, reports Marta Pizano in FloraCulture International, December 2021.

The event provided the latest figures on ornamental horticulture in Brazil, the largest country in South America and the fifth-largest in the world, by both population (nearly 210 million) and area. Brazil occupies most of the eastern part of the South American continent. The country is an agricultural powerhouse ranking amongst the world’s major producers and exporters of sugarcane, cereals, fruit and vegetables.

Brazilian floriculture is however less known, perhaps because the internal market absorbs the large majority of the production. The last five years have witnessed significant growth and development in the country’s floriculture sector. In 2020, the cropping area was estimated at 15,600ha, run by 8,300 growers and generating some 209,000 direct jobs. 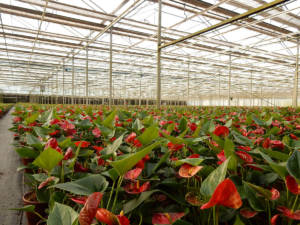 Brazil has a sizeable production of houseplants.

Almost all (85 per cent) of the ornamental horticultural businesses operate in the south and southeast of Brazil. This result is not surprising as most nurseries seek to be near the mass consumer markets such as Rio de Janeiro or São Paulo.
In the state of São Paulo, Veiling Holambra is the heart of the country’s trade in cut flowers and potted plants. Holambra is a region developed by Dutch immigrants in the late 1940s. Their influence helped create the Holambra flower and plant auction (see box) where millions of stems trade daily. The Holambra auction is unique in South America.

The sector has shown sustained growth over the past decade, with an annual average growth rate of 10-12 per cent. The pandemic year was outstanding, with growth between 2019 and 2021 estimated at a whopping 50 per cent, according to Kees Schoenmaker, President of Ibraflor. The outlook for 2022 is rosy, with an anticipated growth of between eight and ten per cent.

According to Ibraflor’s latest figures, growers use 13,870ha of land to cultivate garden plants, shrubs and trees. The cut flower production area spans 840ha and houseplants and young plants are grown on 890ha of land.

The industry production breakdown is 1,342ha under greenhouses, 520 ha under shade halls, and 13,738ha in the open where around 2,500 genera of flowers and ornamental plants are grown. There are approximately 680 wholesalers in Brazil (480 in the São Paulo state). Roses remain Brazil’s most popular cut flower by a wide margin with Holambra being the country’s traditional rose growing area. Chrysanthemums, alstroemerias, lilies and lisianthus, orchids, and phalaenopsis, in particular, compose the lion share of pot plants, followed by kalanchoes, chrysanthemums and anthurium.

Although cut flower exports only started to take off some ten years ago, strong revaluation of the Brazilian Real at the time made exports untenable. Even with an improved exchange situation, exports have not taken off except for bulbs and cuttings. Cut flowers currently fetch more than average prices in the internal market where demand is strong, which deters growers from sending their products abroad.

Sustainability as the way to go forward 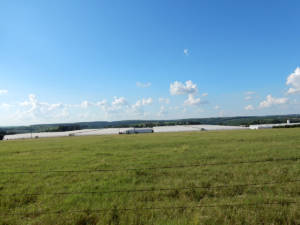 Brazilian ornamental plant production is worth €1.7 billion and Ibraflor members are responsible for much of this. The mission of Ibraflor is to represent, coordinate, guide and defend the interests of the ornamentals sector both nationally and internationally.

Ibraflor’s key message is that sustainability, comprising the environment plus life quality and worker welfare, is essential for all segments of the industry. Consumers demand products obtained through sustainable practices, and these practices are the only way to guarantee the continuity of a successful and profitable sector over time.

Guest speaker Sonia Karin Chapman of Chapman Consulting and manager of CISL’s (Cambridge Institute for Sustainable Leadership) acceleration programme, analysed the impacts of traceability, certification and sustainable practices (including waste and water management, control of emissions, energy efficiency and others) on the overall health of a floral business.

Giampaolo Buso, member of PMA’s international council and managing director of track and tracing company PariPassu presented justification for certification to maintain consumer preference and retain a foothold on the market.

Jorge Teixera, CEO of Veiling Holambra described the significant investments and development the auction has undertaken to reach sustainable operation standards. These include solar energy panels, a rainwater collection scheme that accounts for 50 per cent of the water use at the auction premises during the year, and a re-use system through which 1.5 million pieces, including pots and flower buckets that were previously discarded as garbage, are now reutilised.

There were also case study presentations from farms that have successfully implemented sustainable practices. The outcomes were presented by Klaas Schoenmaker of Terra Viva, a very large cut flower and flowering pot plant operation in Holambra and Joe Valle of Malunga Orgânico, an organic vegetable producer.

Brazil is undoubtedly a unique case of a thriving, mature ornamental sector over 70 years old and continues to evolve and develop and does not depend on exports to thrive.

The first auction in Holambra was on 3 April, 1989, when a group of ornamental flower and plant producers from the Cooperativa Agropecuária Holambra (CAPH) decided to auction their products on a reverse basis. The first auctions were held very simple: a loud count-up and numbered cards raised by customers to indicate their bids. From this improvisation, participants soon realised that the system was an excellent solution to selling their products. More growers and buyers adopted this business model; thus Brazil’s flower and plant industry began to experience continuous growth. In 2009, Veiling Holambra took an important step by opening its new 800,000m2 headquarters. With a modern layout, the complex houses a similar infrastructure to the state-of-the-art one in the perishable goods industry worldwide, including 7,500m2 of cool chambers and a fully computerised trading system. Cooperative Veiling Holambra holds more than a 40 per cent share in the domestic market of ornamental flowers and plants. The auction room hosts around 600 customers daily. With three electronic Kloks (interestingly Holambra adapted the Dutch translation of auction clock), the marketplace typically trades 3,000 trolleys daily and the products are distributed across Brazil. Cooperative Veiling Holambra is a member association of AIPH – International Association of Horticultural Producers. Veiling Holambra’s board member Mr Roberto Hideyuki Okubo is a member of the AIPH Board and a representative for Region V Brazil. Watch the video on Veiling Holambra HERE