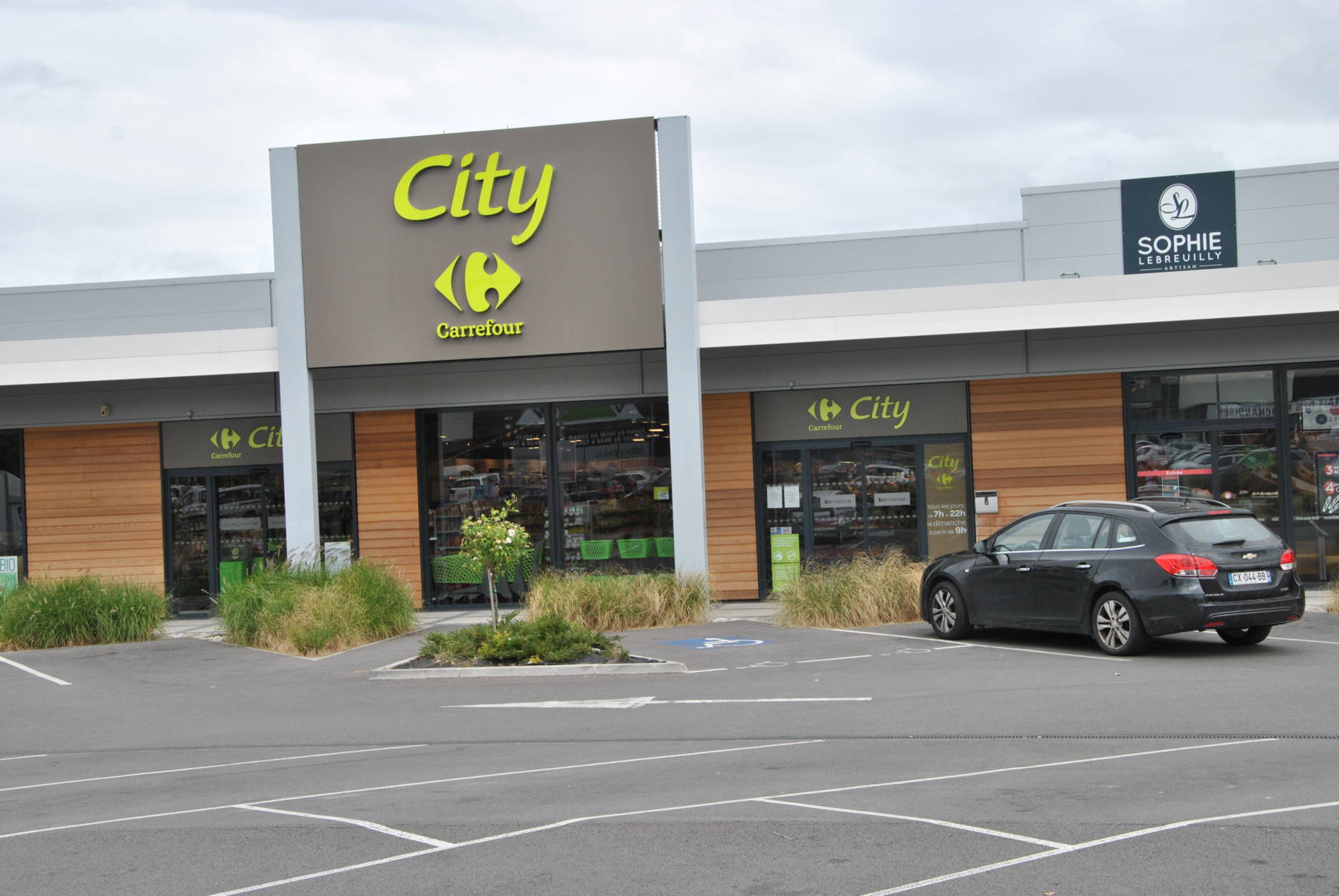 PARIS, France: More than ten of France’s most significant players in food, including nearly all of the country’s major supermarkets have signed a government pledge to promote locally sourced food.

According to France’s leading horticultural media outlet JAF, locally grown flowers and plants do not fall under the agreement yet. Agriculture minister Julie Denormandie, however, is open to the idea of having ornamentals included.

Regional counters in stores, regional sourcing websites and local growers pitching their wares to shoppers will help to raise the profile of products which will be sold under the tagline Plus Près de Vous et de Vous Goûts (Closer to Your Home and Your Taste).

Supermarkets say that the plan is a response to growing customer demand for fresher, locally sourced foods, but will also help to cut food miles. Their pledge is also a good example of community commitment, they say.