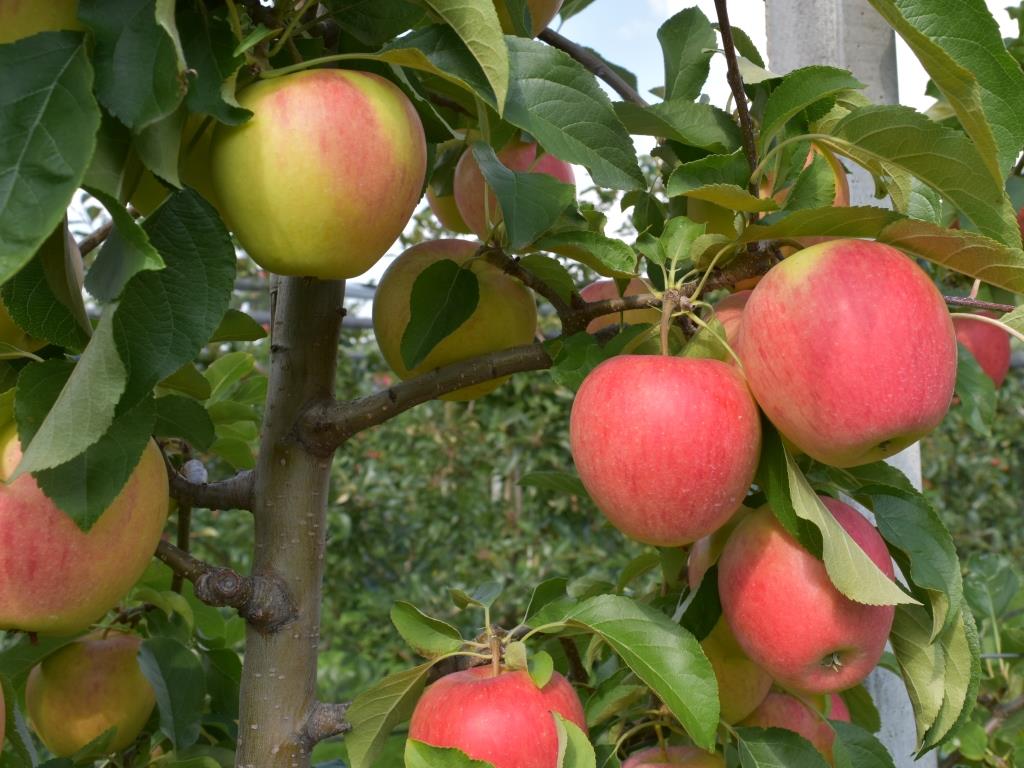 LUXEMBOURG: In its decision of 11 April 2019, the General Court (“GC”) confirmed the plant variety protection for PINOVA.

In 2014, Kiku had filed with the CPVO an application for nullity of this variety, based on alleged lack of novelty. However, the CPVO dismissed the application. The GC affirmed the CPVO’s – limited – obligation for official investigations also in nullity proceedings. It followed the argumentation of the CPVO (representative before the General Court: Prof. Dr. Alexander von Mühlendahl, Bardehle Pagenberg) and of the German right holder (represented before the General Court by Dr. Birte Lorenzen, FECHNER Rechtsanwälte, before: Thomas Leidereiter) that the CPVO had not violated this obligation. Rather, it would have been task of the applicant to provide evidence for the alleged lack of novelty of the variety. In the absence of such, the CPVO had no cause for further investigation of its own. The evidence submitted by Kiku did not give rise to sufficient doubts as to the novelty of the variety. Most relevant for breeders in this regard is the GC’s express confirmation that a disposal of plant material for test purposes is not harmful to novelty.

The variety PINOVA had been bred at the Institute for Fruit Research (Institut für Obstforschung) in Dresden-Pillnitz. In 1986 it obtained Economic Plant Variety Protection (Wirtschaftssortenschutz) in the German Democratic Republic which became a German-wide Plant Variety Right with the German reunification. After the European Union created a unified and EU-wide Community Plant Variety Right with its Regulation (EC) No. 2100/94, such right was applied for and granted by the CPVO in 1995. Over the last decades PINOVA has earned growing popularity among consumers and thus became commercially more and more successful.

It remains to be seen whether the applicant accepts the decision of the General Court and the dispute thus finds it end or if the European Court of Justice will have the final word.