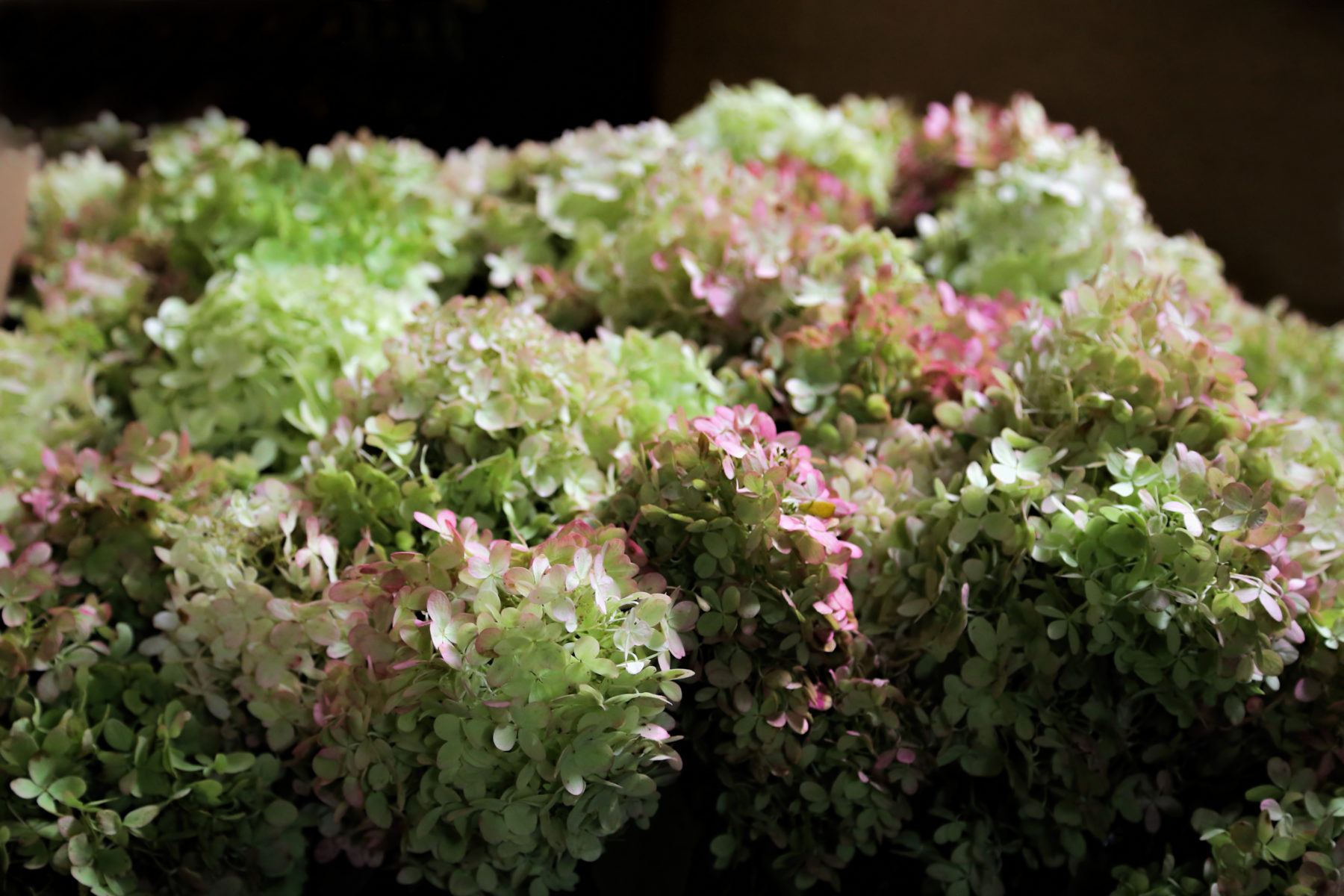 Where you least expect something is sometimes where you’re most likely to find it. Such is the case with Star Valley Flowers nestled amongst the rolling hills of southern Wisconsin’s Driftless region. Owner John Zehrer states, “We grow fruiting, flowering and decorative crops for the floral industry.” But that humble definition belies the sheer scope of his business. 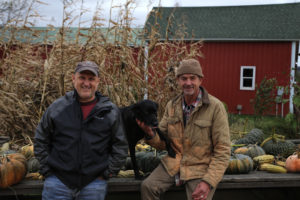 Star Valley is the very definition of rural. Located off an unassuming country road, the company is the largest entirely field-grown cut flower producer in the midwest region of the United States. Its production exceeds anything one might expect: over five million stems sold per year. With 15 full-time, year-round employees, business has grown 12-15 times since its inception 20 years ago. This is all the more impressive given that winters in Wisconsin can be brutal and last up to six months and Star Valley has no greenhouses. All product is grown outdoors year-round. Star Valley forgoes greenhouses to minimise fossil fuel use and practice stringent soil conservation for the hilly terrain. John Zehrer states: “People ask what we do in the winter. We’re as busy in the winter as any other time of year. In fact, July and August are our slowest months.”

Diversification comes from their diverse customer base, from mom and pop florists to garden centers to grocery stores. “Diversification of products is dictated by Mother Nature since we don’t grow anything in a greenhouse,” states Sales Manager Phil Mueller. “We don’t necessarily diversify. We listen to our customers and work with Mother Nature.” Top sellers include pussy and curly willow, Forsythia, lilacs, lily of the valley, peonies, Viburnum, crabapple, bittersweet and “a lot of dogwood and winterberry.”

As the farm is in a remote area of Wisconsin, marketing is important. It’s all done via social media and the web. But much of their business itself has grown organically, growing over the years by word of mouth. In terms of transporting flowers from such a remote area, twice a week a driver brings flowers to Chicago’s O’Hare airport to ship to all points across the US. Some of their customers pick up from the farm themselves. 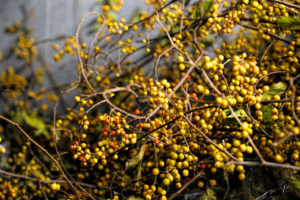 One of the first things you notice upon meeting John is that this isn’t simply his job. John created Star Valley more than twenty years ago, slowly buying up surrounding acreage to build up to its current 200+ acres. What is most striking when talking to John is his passion for what he does. It’s clear from conversation that John is always thinking about how to make something even better. And what is sold would make any grower envious: Star Valley is the supplier to Whole Foods Markets for the entire midwestern region. That’s in addition to supermarket chains Central market, Fresh market, Cendix, and Hy-Vee. Impressive given that grocery is only 30% of total sales with 50% being wholesale orders and 20% garden centers and landscapers.

When John purchased Star Valley in 1997, it was the first time money had traded hands for the property. The farm was originally a homestead back in the 1850s. Its owner, Mr. Knutson, offered the farm to any young man who would take his son’s place in the Union Army to fight in the Civil War. If he came back alive, he would be the new owner of the land. The grandfather of the last owners accepted the offer and returned from the war to claim his new farm. And, thus, money had never changed hands until John purchased the property from his grandsons nearly 150 years later. 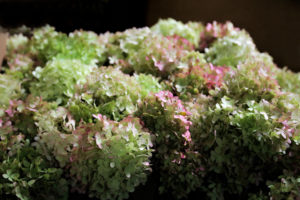 The original homestead is a far cry from the today’s Star Valley. When the Certified American Grown organisation was looking for a farm to host a “field to vase” dinner for the first time in the midwest, they chose Star Valley of all the farms in the region. The dinners had previously been held in other regions of the US and were attended by approximately 100 diners. The number of tickets for the event ballooned up to 300 guests as word got out about the dinner. One of Star Valley’s customers/florists flew all the way from Memphis, Tennessee to decorate the event. Such are the strong bonds of long-time relationships. Specially constructed tables were fabricated to seat all 300 guests, an amazing sight and experience for those fortunate enough to attend.

Reflecting on other important organisations that benefit farms such as Star Valley, John mentions the American Society of Cut Flower Growers (ASCFG). John noted that, “there is nothing else like it in the US. The organisation really helps growers to share experiences and information. Some members are also flower farmers who buy from us to extend their season for purchasing.”

On the topic of “farm to table” and its relevance to flowers, Phil remarked that “urban people are inundated with options from all over. So to show something local gives it cache. Rural people see it everywhere so it’s not special.”

Along the same lines, “farm to table” food is more often than not organic. Explaining why Star Valley is not certified organic, Phil says that while people are concerned about the food they put into their bodies, “flowers are bought to be pretty, not to be healthy. They need to look perfect. But why lose a crop for the ideal of organic when a spray allows us to sell the crop? We’re not on a spray schedule, we’re on a spraying reaction.”

The takeaway from a visit to Star Valley is that the operation, through the efforts of John, Phil and staff, is highly successful, practical and, most importantly, the go-to farm for beautiful, hardy flowers year-round. All of this is due to their expertise, dedication and passion for what they do.