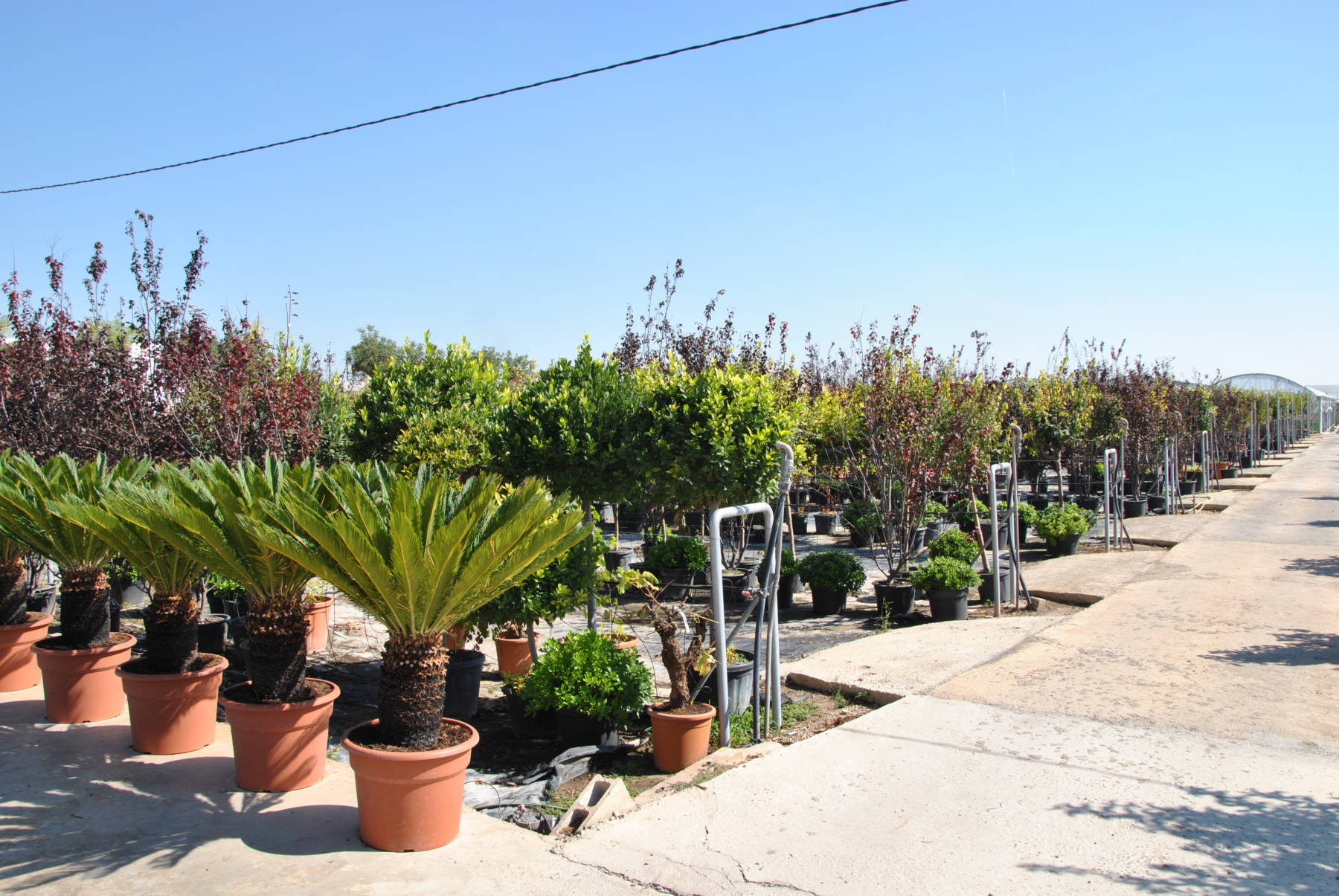 MADRID, Spain: Spain’s Consejo de Ministros (Council of Ministers) has approved a €10.5 million aid package to be dispersed to the country’s ornamentals sector.

In an extraordinary meeting on Tuesday 6 October, the Council gave green light to a new Royal Decree Law that will partially compensate Spanish flower and plant growers for the losses of turnover suffered due to the coronavirus outbreak.

Depending on the cultivated species, the State may grant aid of €7 up to €80 per square of ornamental crop that ended up in the landfill because there were no buyers.

Already in April, Spanish sector body sounded the alarm over Covid-19, stressing that the outbreak of the pandemic had come at a business-critical time of the year, which is usually peak season for flower and plant sales because of traditional festivals (Fallas in the autonomous region of Valencia, a combined celebration of Saint-Joseph and Father’s Day on 19 March) and Easter.

According to the Secretary General of FEPEX, Mr Jose Maria Zalbidea, the floriculture sector is the sole agricultural sector the EU’s Common Agricultural Policy*  does not financially support, adding that the situation is critical as almost all cut flowers and ornamental plants growers and garden centres lost their entire spring sales.

At the height of the outbreak one of the problems the sector faced was that significant numbers of Moroccan workers returned home from Spain, while other seasonal workers who were ready to help Spanish farmers with harvesting their crops were not been able to enter Spain due to the closure of Spanish borders for the transit of people.

The closure of street food markets, flower shops, flower stalls, and garden centres meant that around 50-60 per cent of sales were lost.

Spain’s ornamental horticulture industry, relying mostly on exports for a substantial share of revenue, represents 3.2% of the country’s final plant production and occupies a production area of approximately 4,500 ha, with a production value of more than 1,000 million euros. Among the country’s major flower producing areas are Andalusia, Valencia, Catalonia, the Canary Islands, Galicia, Aragon and Murcia. The sector supports a total of 40,000 jobs concentrated in areas where dependence on this sector is very high.