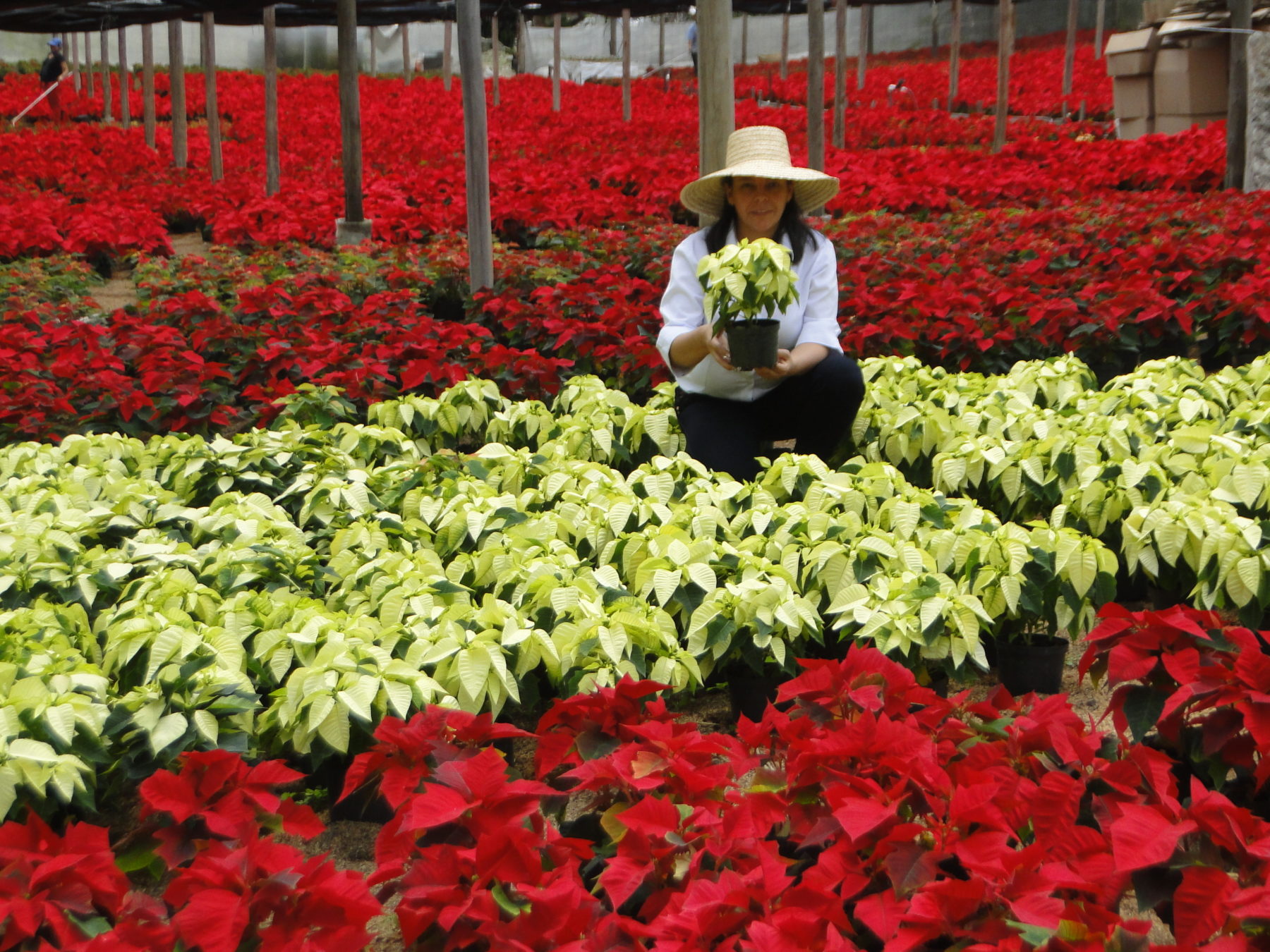 Where to start an analysis of the South American floral industry? Perhaps by concluding that Latin Americans love flowers. This is likely the single most important factor in starting  and maintaining a new industry. But there’s more.

Compared to past decades, much has improved in South America politically. Military juntas disappeared and the majority of current governments were chosen by democratic elections. But within societies differences of opinion run deep. So if an opposition party wins an election, change will likely follow, in particular economically.

Corruption is still present in Latin America. People everywhere have read about the Petrobras scandal in Brazil and Transparency International’s corruption list. The majority of South American countries don’t fare well on the list.

South American countries have major economic problems. Growth, if any, is under par. Producers and consumers share a lack of confidence about the future. In addition, sales figures from the floral  industry have not  been impressive . Due to economic hardship, many people are too poor to buy flowers on a regular basis which prevents local markets from thriving. So in high producing  countries like Colombia and Ecuador, the flower industry is export-oriented. But in 2015 and 2016 export rates declined.

Still, the Latin American floral industry is strong. Successful companies continue to grow by taking over their competition or by improving cultivation and logistic methods. With a decades-long tradition in flowers and good climate conditions, Ecuador and Colombia’s many nurseries are situated at an altitude where you find a relatively mild, stable climate and optimal light conditions.

Many nurseries started some forty years ago when landowners were looking for alternatives to cattle-breeding. They began selling their flowers in Miami, Florida (USA). Nowadays, the US is still the most important market for South American growers. Some 75 percent of Colombian flowers are sold in the States as are 50 percent of Ecuadorian flowers. So the relatively strong US dollar has greatly influenced the profits of production companies. Colombians benefited most with their peso-based economy as compared to the Ecuadorians with their dollar-based economy.

In Europe, Russia was a major market until the Russian economy tanked. This hit Ecuador hard. Their high-priced, large bud roses became less affordable for the Russians so growers had to diversify their assortment. Once again Russian demand escalated but there is no indication that prices will rise to previous levels.

South America has many good flower producers in well-managed companies with sound production methods and logistic chains. Sea transport,which is growing, opens up new opportunities in  European and Asian markets. The better nurseries continue to  expand. But they too are in constant competition with their East African counterparts  who have improved their product quality and transport methods and still benefit from cheap labour.