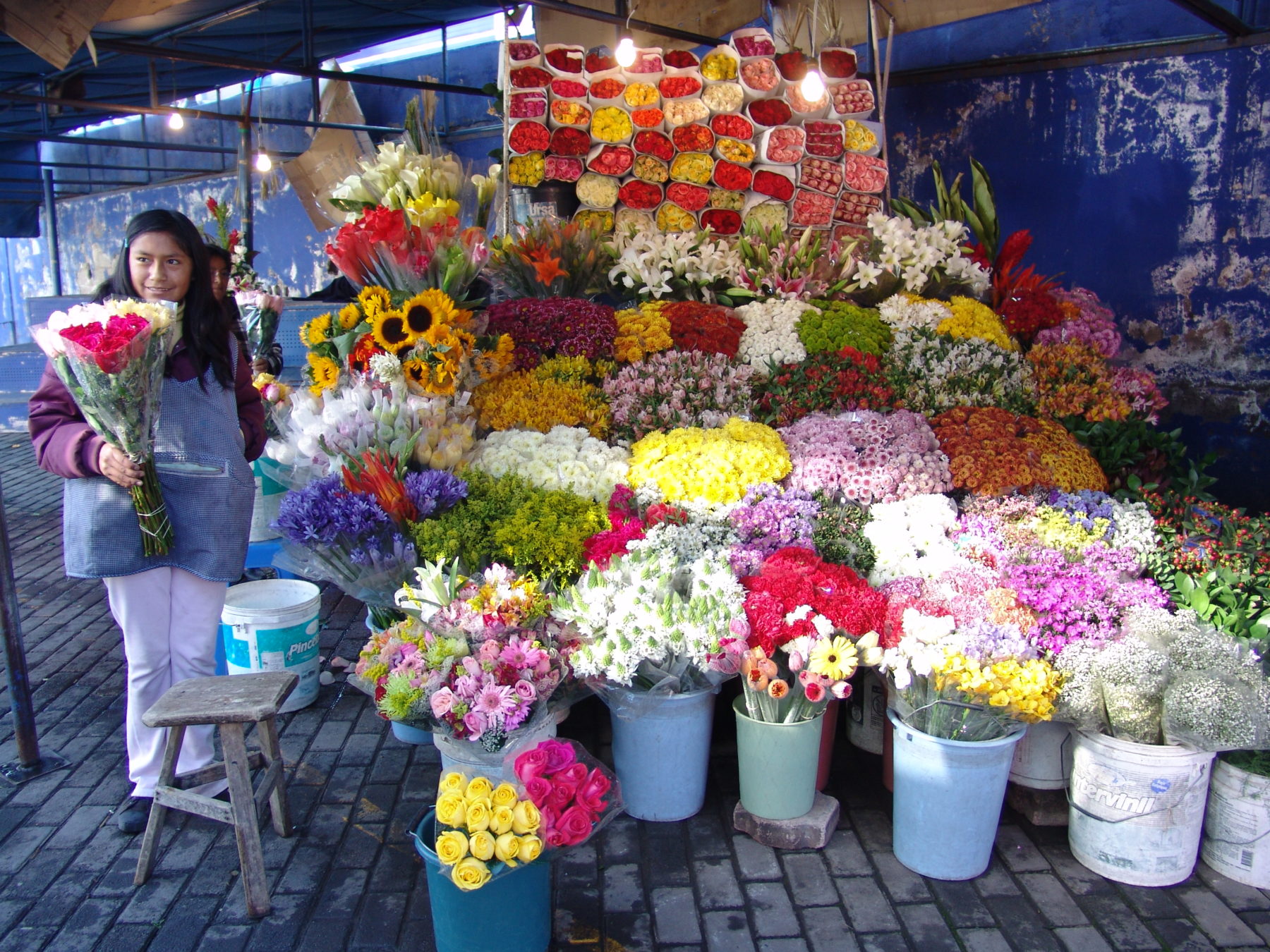 The South American continent is more than 7500 kms long (north to south) and 5100 kms wide at its widest point. The highest mountain (Aconcagua) is almost 7000 meters above sea level. You’ll find almost all climates in South America, from desert to permafrost. It is, therefore, the optimal place to grow all types of flowers. However, only two countries have a fully developed floral industry: Colombia and Ecuador, respectively the second and third exporting countries in the world, which in the last few years, together with Kenya and Ethiopia, have eroded substantial market share from the Netherlands.

Though there are plenty of flower shops and stands around Bogota and Quito, floral production is geared towards export.

As with all export markets, including the floral market, there are many factors that influence the health of the industry and the sum of these factors has contributed to the success of these countries.

If you consider the proximity to consumer markets, you will understand why Colombia was the first South American floral market to develop. The United States is nearby and has a well-developed market. Additionally, the abundance of frequent flights to Europe are an important asset.

Local conditions are another important factor in explaining why Ecuador, with its seemingly eternal spring, is perfect for growing roses and many ‘summer flowers’.

Both local and worldwide economies also play a crucial role for South American growers as witnessed by the substantial revenue loss during the economic crisis.

What about politics? This can influence the reciprocal relationship between both importing and exporting countries. For example, an agreement on duty-free export often correlates to a sizeable competitive advantage in the global marketplace. In the past few years, rose exports from Ecuador to the USA were hit hard when Julian Assange was granted asylum in the Embassy of Ecuador in London in 2012 and when  Edward Snowden requested asylum in 2013.

Another factor is the exchange rate which can change suddenly from one day to the next. If you had visited the Ecuadorian rose farms a few years ago, you would have seen that the longest, biggest and top-quality roses were reserved for Russian clients. When the Russian rouble suddenly dropped, many growers found themselves in big trouble and had to change their production to a lower quality product.

South America has increasingly become an important market for breeding companies, whether they sell  directly or through representatives, not only due to the issue of plant breeder’s rights, but also for testing new varieties. Columbia and Ecuador also have powerful Grower’s Associations (Asocolflores and FlorEcuador) with substantial lobbying influence on their governments.

However, even with all of these positive factors, poor weather can heavily influence production which occurred in March 2017 in Ecuador.

What about other South American countries? They are not amongst the top export countries for several reasons: either the majority of their production is for domestic consumption, or their agriculture is not fully developed. In some cases, they simply have weak relations with high consumption countries.

Lastly, we would like to acknowledge the Holambra municipality in the Campinas region in Brazil where a small group of Dutch immigrants from the Brabant region founded a community immediately after World War II. They are now the leading flower producers and exporters in Brazil. 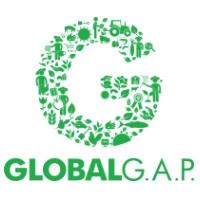 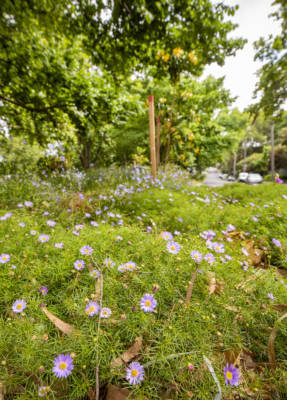 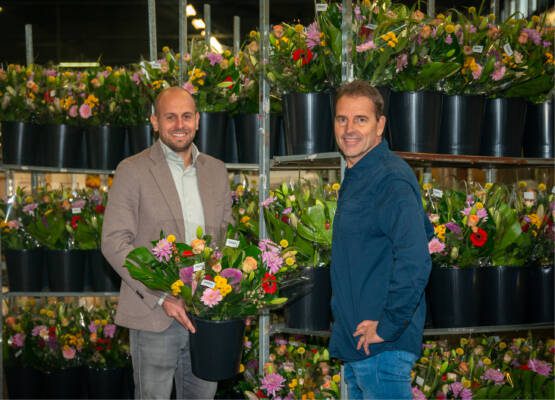 Partnership will allow both companies to increase their product porfolio and optimise their logistic costs. One Flora Group, distributor and…