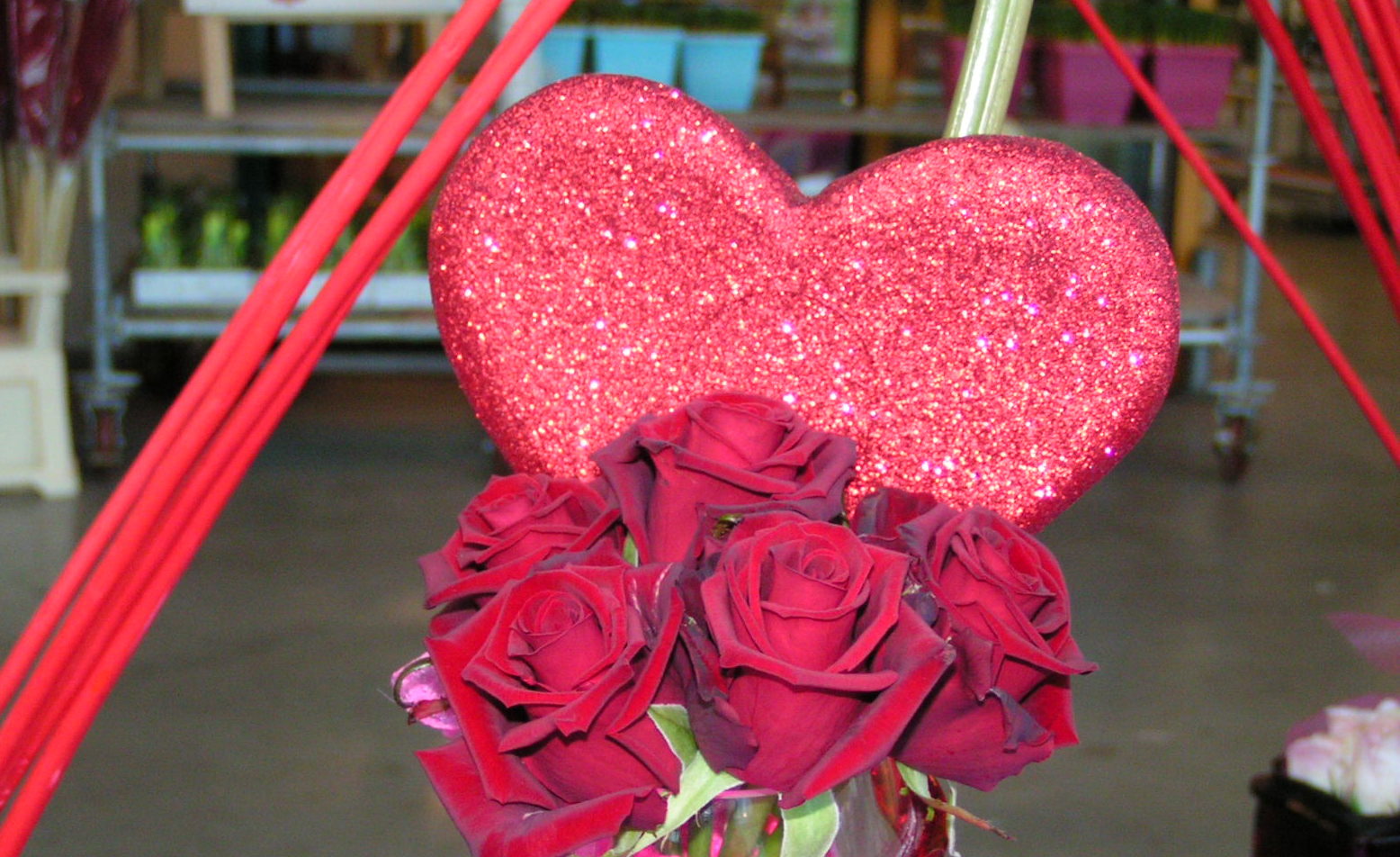 BOTOTÁ, Colombia: Valentine’s Day is possibly the single most important holiday for Colombian cut flower exporters, given that close to 80% of flowers imported by US consumers for the occasion come from Colombia. Millions of red roses, but also carnations and consumer-ready bouquets featuring many flower types, are shipped for this important occasion.

“Valentine’s Day falls on a Thursday this year and that is positive,” said Augusto Solano, president of ASOCOLFLORES (the Colombian Association of Flower Exporters) in a recent press release, “as American buyers tend to purchase more flowers from Wednesday to Friday”.

It has, however, been a holiday full of expectancy and nervousness. First, the weather. Producing enough flowers of  the right colours, stem length, quality and harvesting stage at one given time, ready for one single day – February 14 – is a huge challenge, “which has become almost impossible to meet,” says Camilo Bleier of Gaitana Farms. “The weather has become completely unpredictable,” he says, adding that, “climate change is definitely real”.

This year there was no frost to speak of (one of the usual threats, frost at the beginning of the year has been known to wipe out entire flower crops ready for Valentine’s Day harvest), but days were too dark and lots of flowers failed to reach the required bud opening stage. “Carnation prices were good,”, adds Camilo, “but we did not have enough flowers to meet demand”. This appears to be the general situation for carnations, not so much for roses or other flower types.

To add to this, there was the US Government shutdown. As the days dragged on, the number of flower inspection agents in Miami diminished. Temporary backup contracts for additional inspectors, necessary during peak import season when flower volumes increase several fold, stopped entirely. Flower processing became delayed, worrying exporters to the end, as delivering flowers in time suddenly appeared nearly impossible. News of the Government re-opening on 28 January, just in time for smooth operation, was joyously received. Then, the polar vortex struck and about 70% of the US was under deep freeze, making ground transport of flowers extremely difficult. That also, appears to have subsided now and in general, flowers seem to be reaching their destiny to satisfaction.

Challenges? Transport! Expensive, limited airfreight;   costs of airfreight have increased  by  around  50%  and fierce competition makes is difficult to secure cargo space It’s all about becoming more and more efficient. Consolidations have led to a few  large companies taking over 60% of the market. E-commerce giants like Amazon are taking over cargo planes and overnight delivery services, making it   very difficult or impossible for smaller enterprises to compete

Still, this Valentine’s Day, Colombian exports grew 5.1% with respect to last year according to ASOCOLFLORES.Six hundred million stems, equivalent in volume to 35,000 tons of flowers, were exported to meet demand from American consumers, of which an estimated 27% were consumer-ready bouquets.