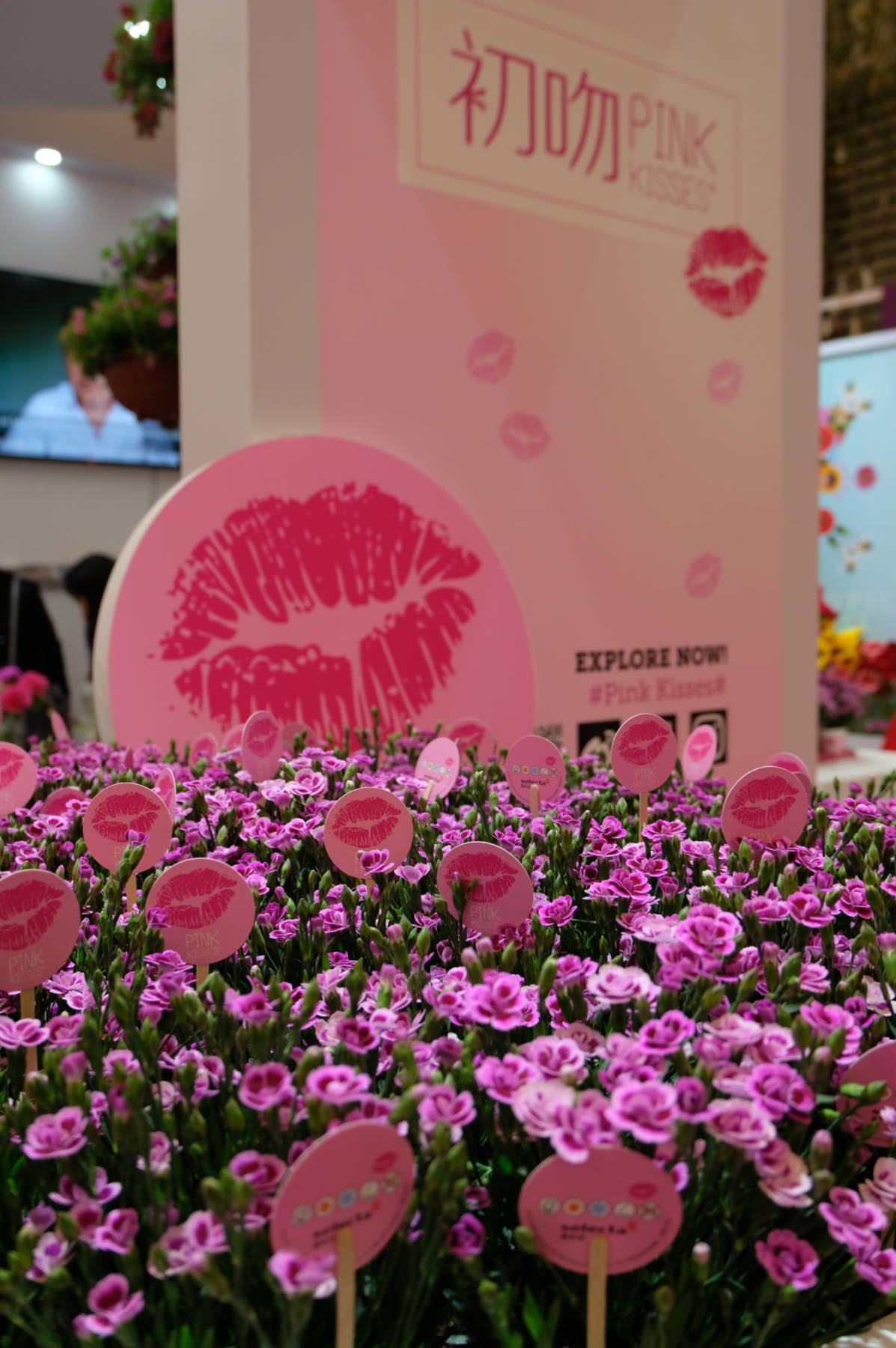 STUTTGART, Germany: Dianthus ‘Pink Kisses’, the iconic potted carnation from Selecta Klemm, will embark on a road trip across German garden centres to seduce consumers with its profusion of pink flowers.

In the third year of its consumer campaign, Selecta one is once more stepping up its marketing for the Pink Kisses® pot carnation with additional offers and measures for specialist retail. In cooperation with Verband Deutscher Garten-Center e.V. (VDG, association of German garden centres), the hip potted plant is touring Germany across 20 garden centres with a ‘do-it-yourself’ promotion. The international focus on communication is also playing an ever greater role.

The positioning of the Pink Kisses® pot carnation breeding programmes as a symbol of friendship between young women continues to drive the success of Selecta one’s consumer campaign in its third year. After the tagline ‘Pink Kisses® – As beautiful as our friendship’ once again managed to reach millions in the target group of 18- to 35-year-old women in 2018, the breeding company is mainly counting on support from specialist retail in sales and appealing to younger target groups in the 2019 season.

In May and June 2019, Pink Kisses® will be cooperating with the VDG on a do-it-yourself tour across Germany. The customers of 20 garden centres will be able to win great prizes and fashion unique presents from the pot carnation in just a few steps at an eye-catching promotion stand. The tour will be supported by intensive press activity and media co-operations, as well as via social media. The garden centres themselves will also receive comprehensive templates and resources for publicising their events. The participating garden centres and tour dates can be found at www.pink-kisses.eu/en.

Pink Kisses® had already developed into a real bestseller soon after its launch, but retail outlets have still made little use of the additional potential of merchandise presentation away from the perennial department up to now. To allow specialist retail, above all, to benefit from demonstrably higher sales and margins, Selecta one is offering strategies and extensive material for sales promotion. In addition to the cultivation pots already established and the ‘Friendstick’, two variants of planters, pot covers and decorative pot bags for various pot sizes, promotional items such as lip balms, posters and banners as well as an attention-grabbing promotion stand designed for the campaign are now available. In addition, the sales display has been optimised for the presentation of plants as take-away products for the 2019 season. The look and feel of the campaign appeal emotionally to customers and lead to a noticeable decrease in price sensitivity.

However, specialist trade support is not limited merely to an advertising materials package with order contacts. Selecta one’s marketing team is also available for questions about attention-grabbing merchandise presentation and customised promotional campaigns.

The consumer campaign for Pink Kisses® relies on wide-reaching content marketing, in order to appeal emotionally to the target group through authentic storytelling. At the start of the season in April, a longing for nature and the many occasions for a sociable get-together act as bases for press activity and blogger cooperation. From June, everything will then revolve around home-made Pink Kisses® designs, alongside the DIY tour. The two friends behind the ‘kreativfieber’ blog are developing exclusive ‘friendship DIY’ for this and will also be on site themselves on one of the tour dates. From July, media co-operations and a large-scale social media prize draw will be joining Friends’ Day on 9 September.

Cooperation with the Landgard campaign, ‘Flowers – 1,000 good reasons’, will also be continued. This means that the themes of pink and friendship as well as trendy DIY will continue to be used without brands being named, in order to get the young target group enthusiastic about the pot carnation via social media and at events. The Pink Kisses® photo wall displaying pink friendship greetings quickly became a major attraction at International Green Week in Berlin in January this year.

Having received the TASPO Award 2018 in the ‘Best Offer for the Next Generation’ category, Selecta one was delighted with the official recognition of its marketing and communication strategy for Pink Kisses® by the green industry in Germany. But it is also the direct reactions of industry participants and, above all, market development that show how well the campaign has caught on – and not just in Germany. The prominence of Pink Kisses® is also increasing internationally, not least due to its presence at international trade fairs such as FlowerTrials or participation in consumer events such as the Dutch ‘Kom in de Kas’ (‘Get into the Greenhouse’) festival. Likewise, numerous press releases abroad testify to international interest in the campaign and the Pink Kisses® product. The Pink Kisses® website has been available in English at www.pink-kisses.eu/en since the beginning of the year as a basis for marketing in countries that speak languages other than German. Further measures are currently being planned. 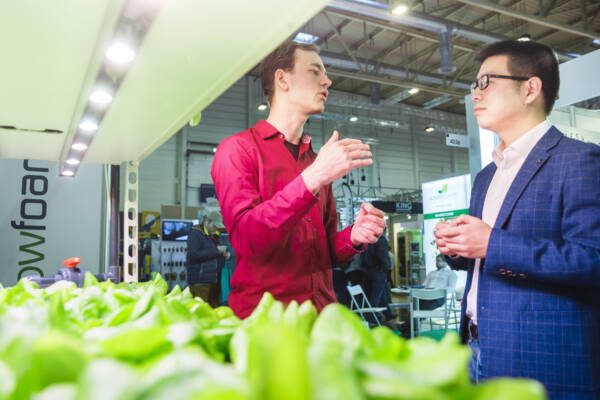