Seed-raised and compact branching Perovskia Bluesette to debut at FlowerTrials 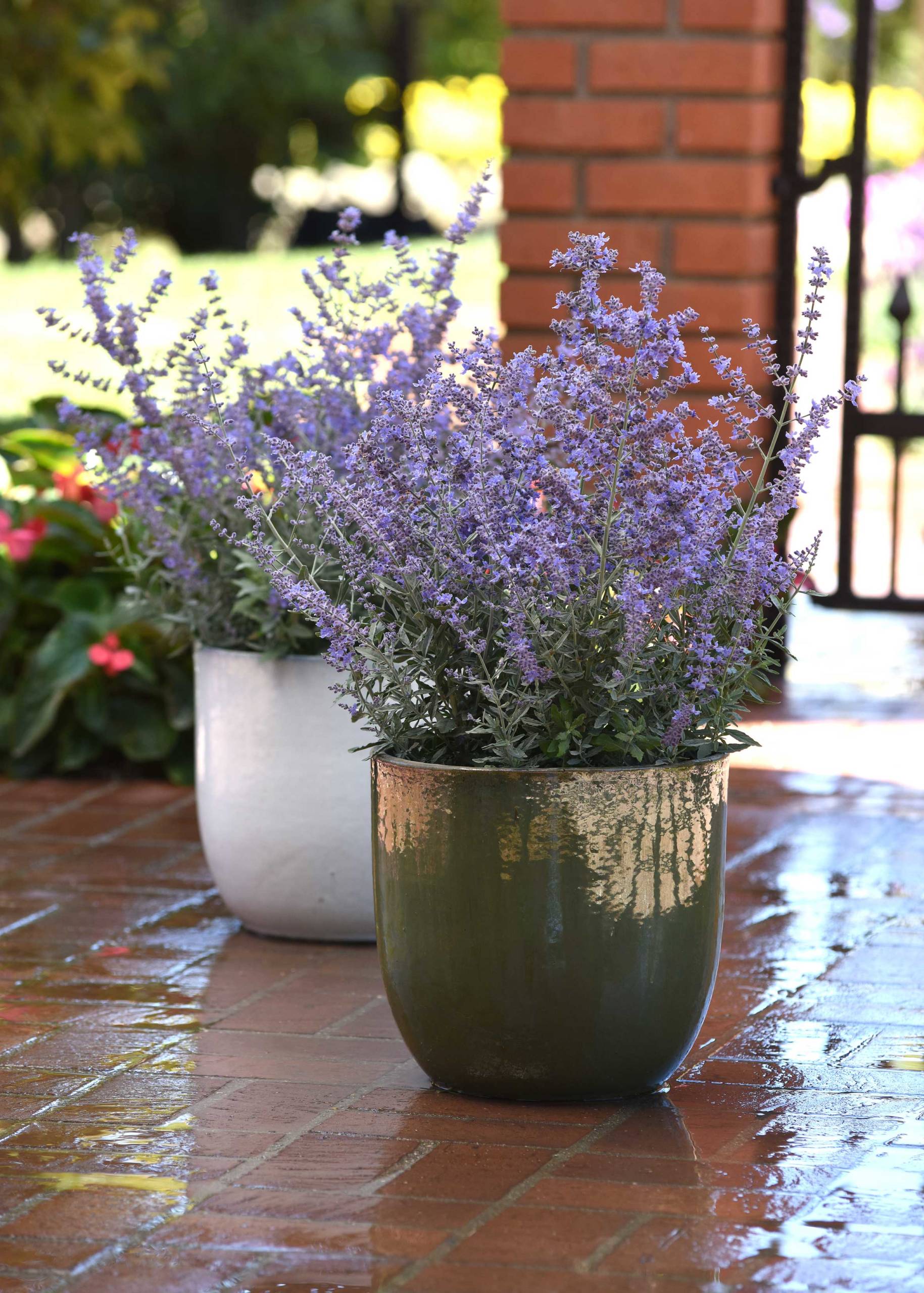 Perovskia has many merits. In the border, it has the transparent effect to to that of Verbena bonariensis, Ammi or Crambe but with greater impact. The plant produces masses of lavender-coloured flowers that help ‘cool’ the hot colours in mid summer. Also , it is a great companian plant for other perennials such as Lavandula and Salvia.

Conventional Perovskia is a decidious shrub with atriplicifolia and Blue Spire being the most common species and cultivar respectively. Propagation is by top cutting. That is until now because PanAmerican Seed, Florensis, Graines Voltz (France) and Ball (UK) have joined forces in the launch of what is the first and only early Perovskia from seed; Perovskia Bluesette.

While mainstream vegetative Perovskia tend to become floppy, in particular when planted in shade or overly fertile soil, Bluesette has compact growth habit which makes it the ideal plant for patio containers or mixed combos. Because of its compact branching gardeners and landscapers can also position it promintently at the front of the border.

At this week’s FlowerTrials®, Bluesette will be one of the showstoppers show at the Florensis show in Hendrik-Ido-Ambacht.

Being a strong performer with great flowering appeal from summer into early autumn, Bluesette features ornamental foliage and a pleasing fragrance. It is a magnet for pollinating insects.

Perovskia Bluesette can be seen all summer long at the following locations: