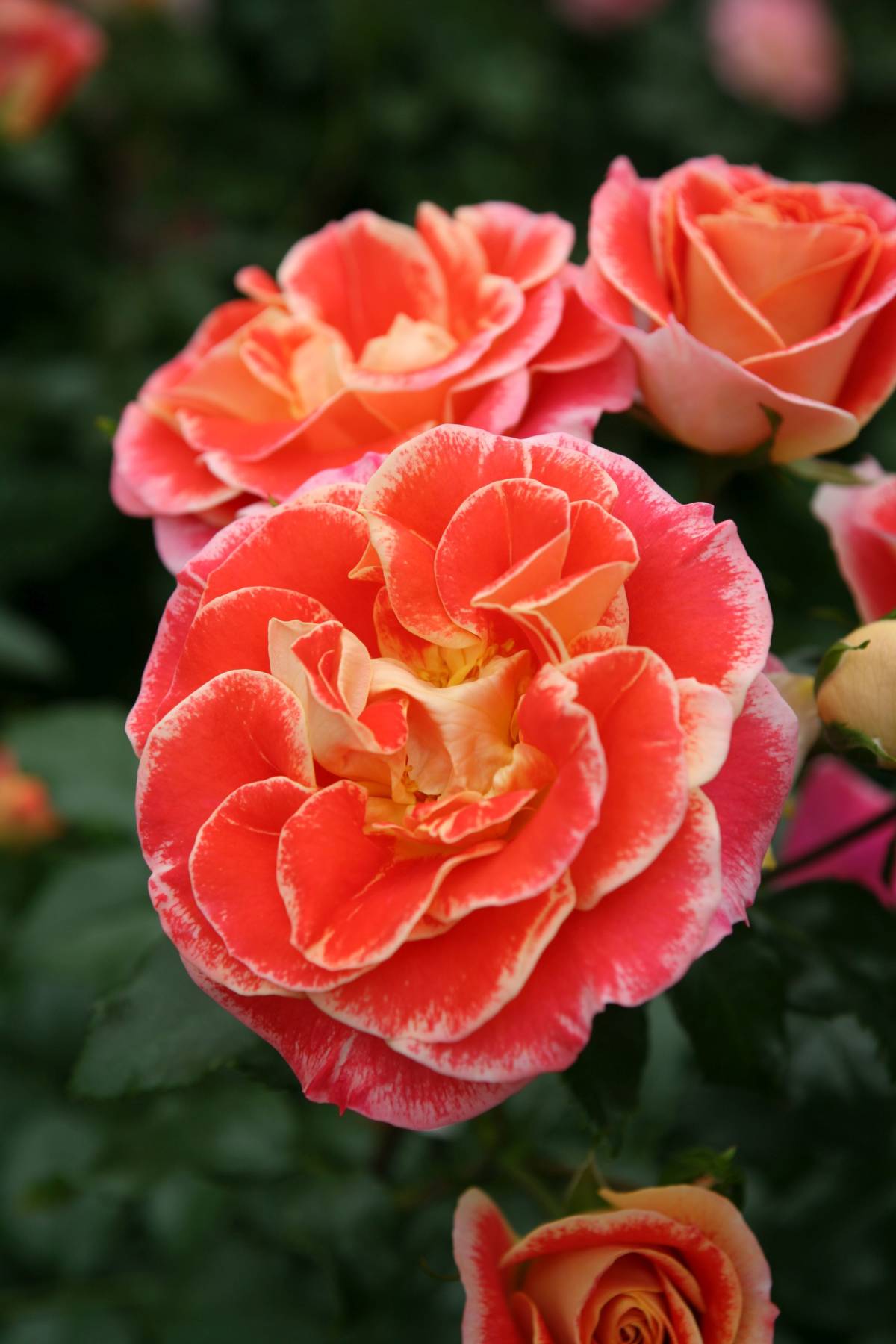 DIDCOT, UK: The Scottish Government has announced today that garden centres will not be allowed to open in Scotland until after the 28 May.

Scotland is currently out of line with the rest of UK.  Garden centres in Wales and England re-opened last week, while garden centres in Northern Ireland are re-opening this week.

The Horticultural Trades Association (HT)A has produced Safe Trading Guidance, which covers all aspects of how garden centres can re-open while ensuring staff and customer safety at all times.

HTA Chairman, James Barnes, says, “Scotland is now one of the last countries in Europe to reopen its garden centres. We shared data with the Scottish Government weeks ago that we are able to reopen safely and in a managed way, so the news that garden centres in Scotland will not be opened until after the 28 May will be deeply frustrating for consumers and garden centres alike. We will take this up with the Scottish Government immediately and hope they will be reconsider this approach as the medical situation changes

“By the end of May we will have missed the key trading period for this sector, which will be a huge blow to many businesses, particularly as the rest of the UK has already opened garden centres. As the peak selling season started back in March – with 60% of sales ordinarily driven through independent garden centres – Scottish plant nurseries have suffered a perfect financial storm of perishability and seasonality, meaning huge amounts of stock has had to be disposed of because garden centres have been shut.

“This means it is more crucial than ever that the Scottish Government supports a Dutch-style grant aid scheme for Scottish plant nurseries to help them survive the current period and prosper in the future.”

Commenting on the Scottish government’s refusal to allow his business to reopen Ken Cox, owner says in the Evening Telegraph that it is “incredibly frustrating” Scottish garden centres have not been given the go-ahead to open their doors despite their English counterparts being allowed to do so.”

The HTA has produced a  Safe Trading Guidance which includes a series of recommendations to protect customers. The guidance document has been based on insight from leading HTA retailers, the British Retail Consortium, and from government advice as a recommendation of best practice regarding social distancing. Cafes, restaurants and children’s play areas will not be allowed to reopen under the guidelines.

Recommendations include advice on customer numbers in stores, entrance and exit protocols, and queueing and checkout procedures. It also contains practical advice on how to protect the health and wellbeing of staff.

What customers can expect

The HTA recently launched a website – plantsnearme.hta.org.uk – to help customers find local garden centres that are offering home delivery or click and collect services. Members of the public will now be able to use the website to see which businesses have reopened and are following the Safe Trading Guidance.