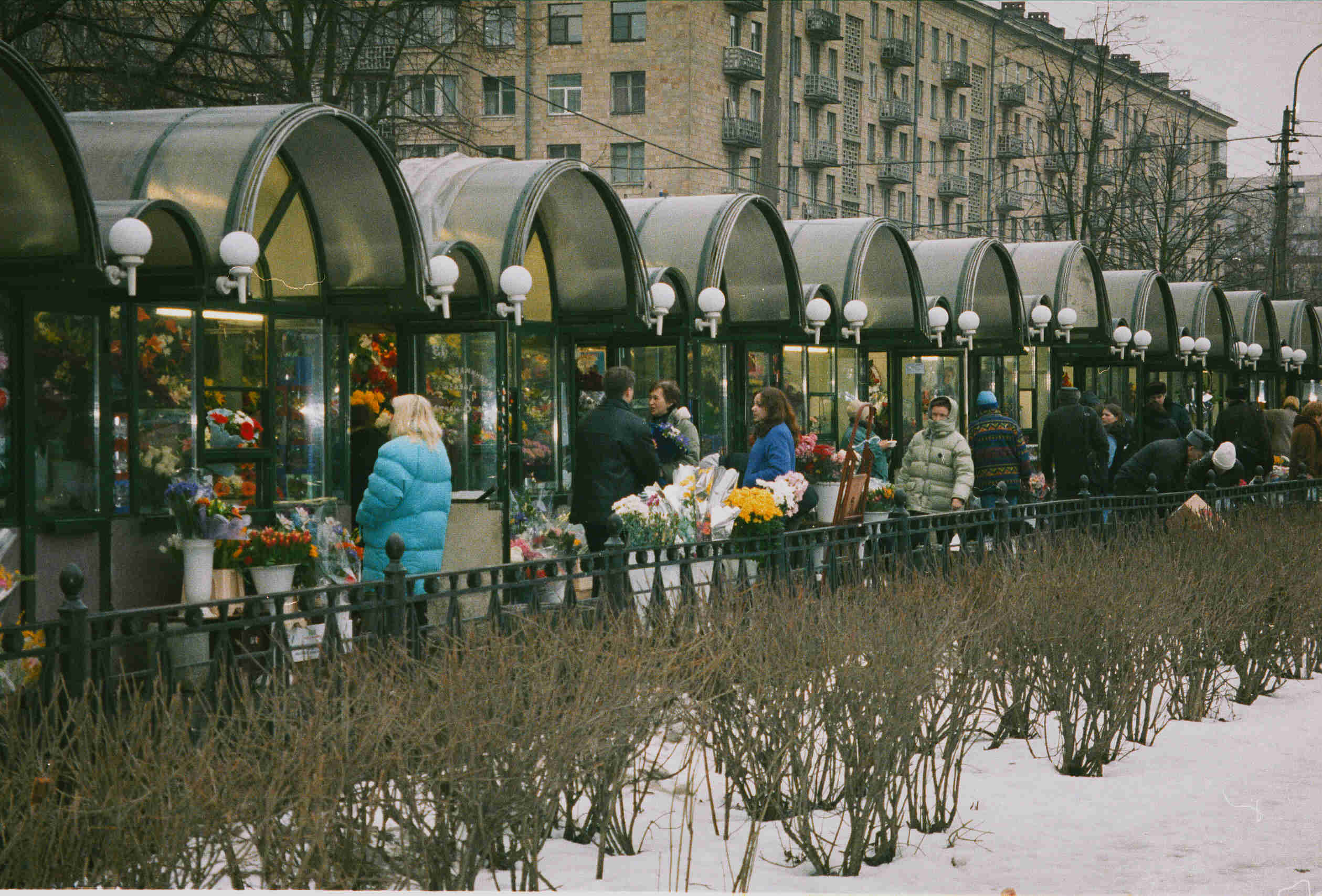 Russia’s domestic flower industry has received a significant impetus late last year as the government of Belarus abolished the value-added tax (VAT) benefit that had been in effect since 2011 and caused an influx of cheap imported flowers into Russia. This article, written by Eugene Gerden, features in FloraCulture International January 2022.

The Belarusian government’s decision to revoke the floral tax rules should help resolve unequal competition between Russian flower growers and international suppliers. The latter use Belarus as a transit hub for lower-priced flowers from the Netherlands, Colombia, Ecuador and Kenya, primarily destined for the Russian market.

Up until August 31, 2021, many flower producers and importers were exempt from the inland revenue adding 20 per cent VAT when importing products into Belarus, including flowers, which were then re-exported to the countries of the Eurasian Economic Union (EAEU), including Russia. The import privilege created the so-called Belarusian export scheme to Russia and benefitted sellers of imported flowers from Ecuador, Kenya, the Netherlands and other countries. It allowed them to sell flowers at low prices on the Russian market, creating an unlevel playing field for domestic producers. 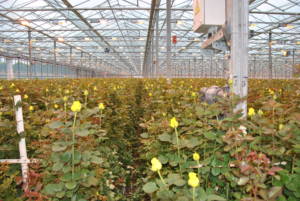 The share of imported flowers in Russia was 82 per cent, according to 2020 data from industry body Greenhouses of Russia. Their calculations found that, due to the Belarusian scheme with VAT, the annual losses of Russian rose growers alone amounted to approximately 3.2 billion rubles.

This disadvantage is because Russian flower growers have to pay the full VAT rates, unlike sellers of imported flowers.

The need to solve the unfair advantage for foreign players in the Russian flowers market was initially expressed by Russia’s Prime Minister Mikhail Mishustin for legislative consideration at the beginning of 2020 after an appeal by industry organisations. A year later, a declaration of the same demand to the Ministry of Finance by Valentina Matvienko, the speaker of the Council of Federation, the upper house of the Russian Parliament Valentina Matvienko.

Before the decision by the Belarus government to abolish zero VAT, the Russian Finance Ministry was developing other measures to level the playing field between Russian and foreign flower suppliers. For example, the department considered the issue of introducing an excise tax on flowers.

Moreover, the Russian government has been busy drafting a ‘road map’ to guide the business development of the country’s ornamentals sector. The head of the Federal Council’s Committee on agriculture, food policy and environment, senator Alexei Mayorov says that among the issues addressed in the road map are excise taxes on imported flowers, which sell below the indicative price set by the government.

Concerns about the excise tax, which could affect importers, were also expressed by Russian industry associations in a letter to the Russian Ministry of Finance. In it, they said that “the mechanism for calculating the excise tax for all market participants is unclear.”

They state it does not mention the following; how Russia will calculate the indicative price; what indicators will form the basis for the calculation; during what are the time intervals that the information will be collected, and how often will it happen.”

Alexey Antipov, head of Russia’s National Association of Flower Growers (RNAF) – a trade association uniting 11 flower growers – says the problem continues to exist. He points at understated invoices, by which flowers get imported to Russia on a ‘grey’ scheme. Antipov has also added that the Russian market hasn’t completely recovered from the pandemic and its consequences despite the measures taken.

Alexander Litvinenko, a board member of the Association of Greenhouses of Russia, shares Antipov’s views noting that the market cannot reach pre-pandemic figures. Litvinenko comments, “The most difficult period for the flower market was the spring of 2020 when the flower trade practically stopped for a month due to restrictive measures. The market recovered with the easing of restrictions and the search for new work channels with flower buyers. However, there was no recovery to pre-pandemic levels. The impact of the pandemic on the Russian flower market was reflected in its contraction, by about 10 to 12 per cent mainly due to a reduction in imports.”

According to him, the demand for flowers has changed due to a sharp decrease in the number of social and corporate events, usually accompanied by many flowers, and a reduction in the population’s purchasing power. 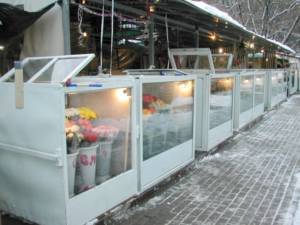 Litvinenko believes full recovery of the flower market will occur with the resumption of people’s ‘normal lifestyle’.

Apart from the successful talks with Belarus, the Russian government, for the first time, began to pay attention to the country’s floral industry by creating a working group on the development of the floriculture industry in the Council of Federation.

The newly established group will lobby the interests of domestic flowers producers in the national government. It will speed the adoption of a legal action to give flower producers better access to cheaper banking loans. The group will develop a comprehensive import substitution programme for the floriculture industry development. They will define a list of state support measures for domestic producers of flower products, including expanding the mechanism for their financial support, providing preferential short-term loans to both newly created and existing flower growing businesses, and defining the conditions for such support.

Finally, the group will prepare financial support measures for domestic producers to be included in the Russian state budget for the next three years.

One of the major tasks of the new group will be the improvement of state regulation of the floriculture industry, including issues of taxation, state support, verification activities by the Federal Customs Service and the Federal Tax Service. 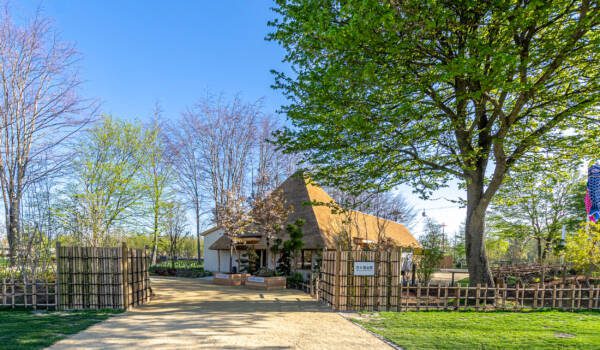 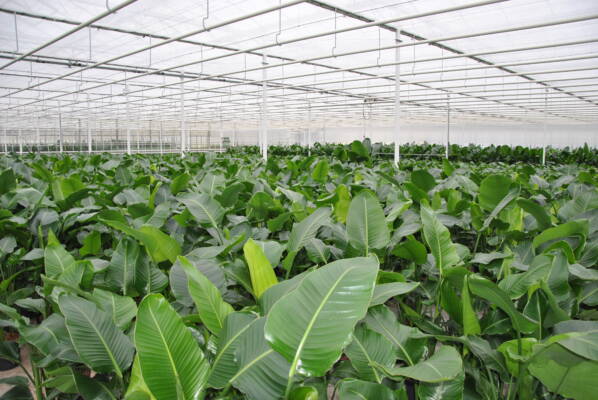 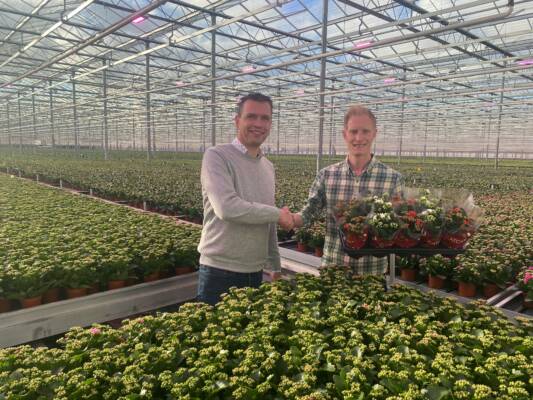 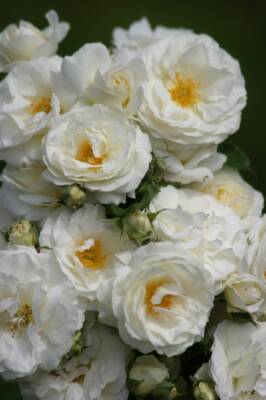