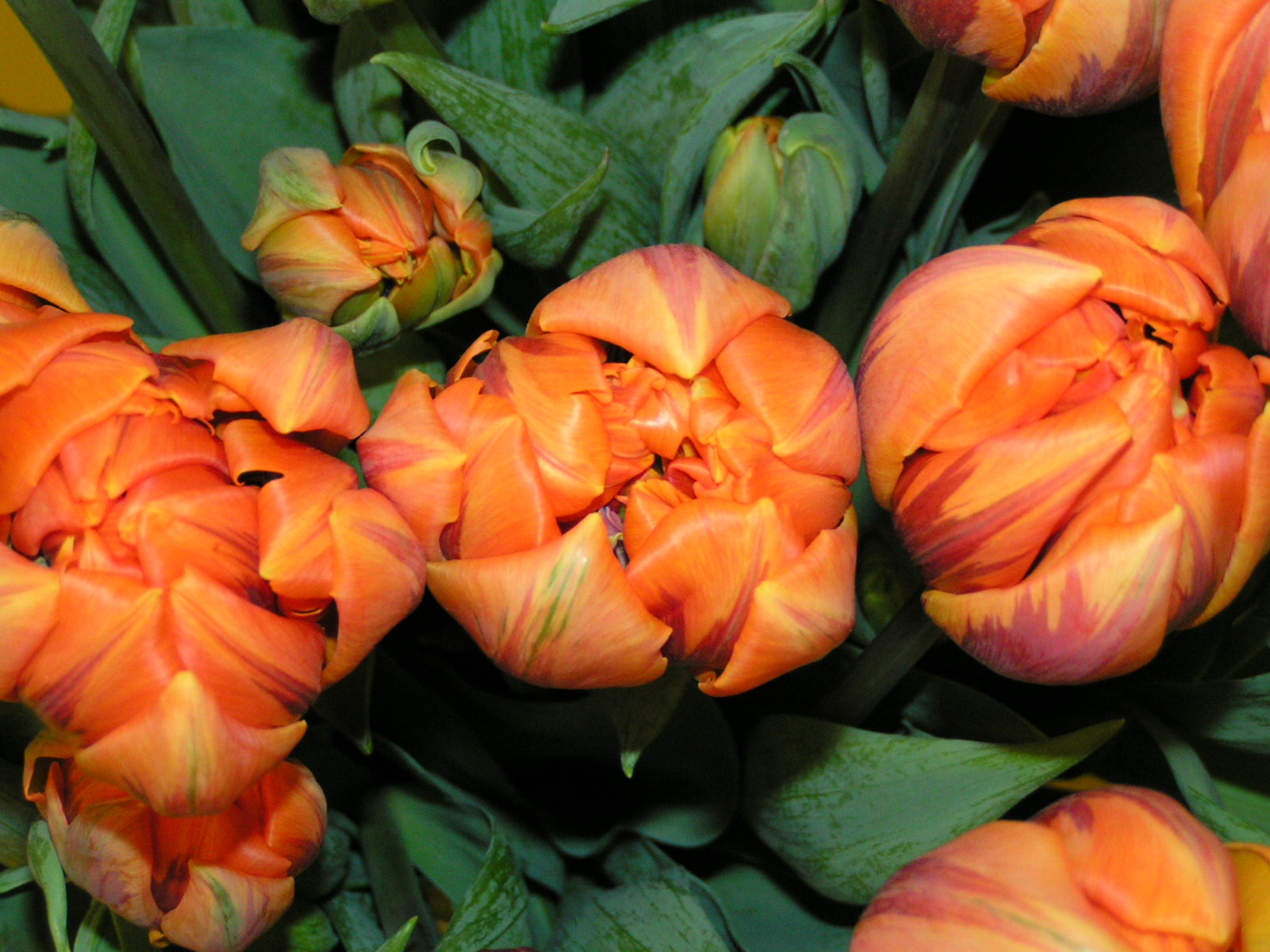 LISSE, Netherlands: King Willem-Alexander of the Netherlands has awarded Dutch based bulb cooperative CNB a royal warrant – a rare recognition highly regarded as a mark of quality and excellence.

Royal warrants in the Netherlands are granted to companies that have provided exceptional goods or services for at least 100 years. The title ‘Koninklijk’ is granted for a 25-year period.  Over 400 royal warrants have been granted to a broad cross-section of trade and industry,  ranging  from traditional crafts people to global and multi-national firms such as Royal FloraHolland, Royal Brinkman and Royal Van Zanten.

Grantees must personally ensure that the warrant is used correctly. Warrant holders may display the relevant royal coat of arms and the legend ‘Purveyor to the Royal Household’ on their products, premises, stationery, vehicles and advertising. 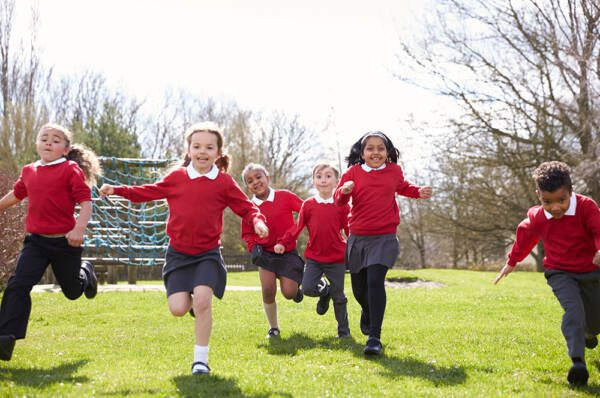