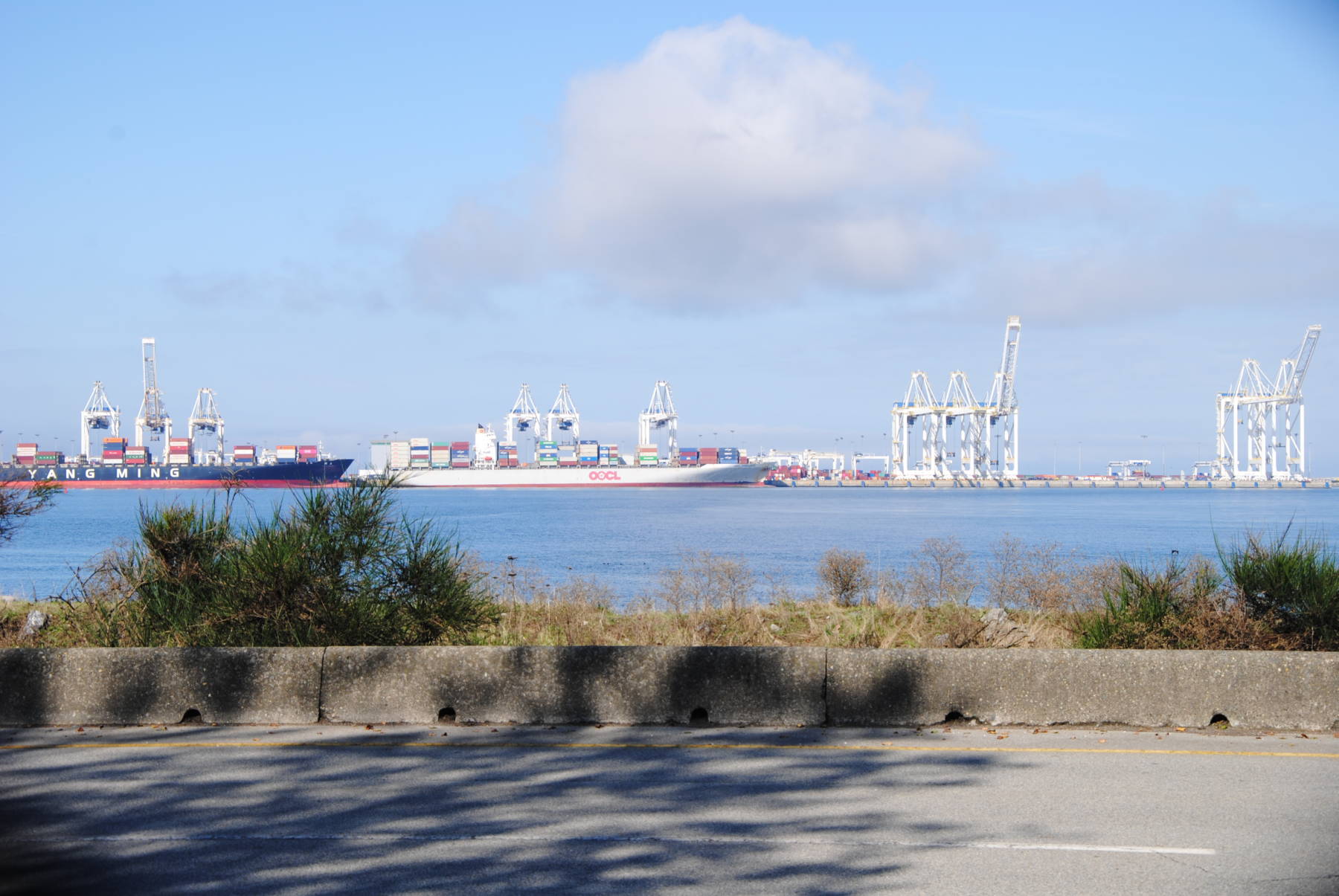 In the case, Floration Europe, a company specialising in cut flowers sea transportation, took Royal FloraHolland to court to argue that it is the rightful owner of a controlled atmosphere technology. This method is used for transporting cut flowers by sea with African and South American roses and chrysanthemums being dry-packed at the nursery and pre-treated with an anti-fungal agent before entering the container.The packaging is ‘breathable’ so that ethylene from the plants can escape The temperature in the container regulates between 0 and 3 degrees, allowing flowers to arrive in good condition after the sea’s container’s weeks-long voyage.

Floration Europe sued Royal FloraHolland, alleging that the auction’s storage technique for cut flowers sea transportation infringed the patent they own since 2012. Those who have followed the lawsuit may recall that Floration Europe and Royal FloraHolland last met in court on 2 March with the auction categorically denying any copyright infringement and unwilling to pay the plaintiff a cent.

At the request of growers, Royal FloraHolland set up two small-scale pilots with a total of eight sea containers between Kenya and the Netherlands. This ruling allows to follow up on this in the future. Besides air freight, sea freight has become an established mode of transportation within the floriculture industry. This form of transport has been growing in recent years. The pilots are still being evaluated, both with growers and internally at Royal FloraHolland.