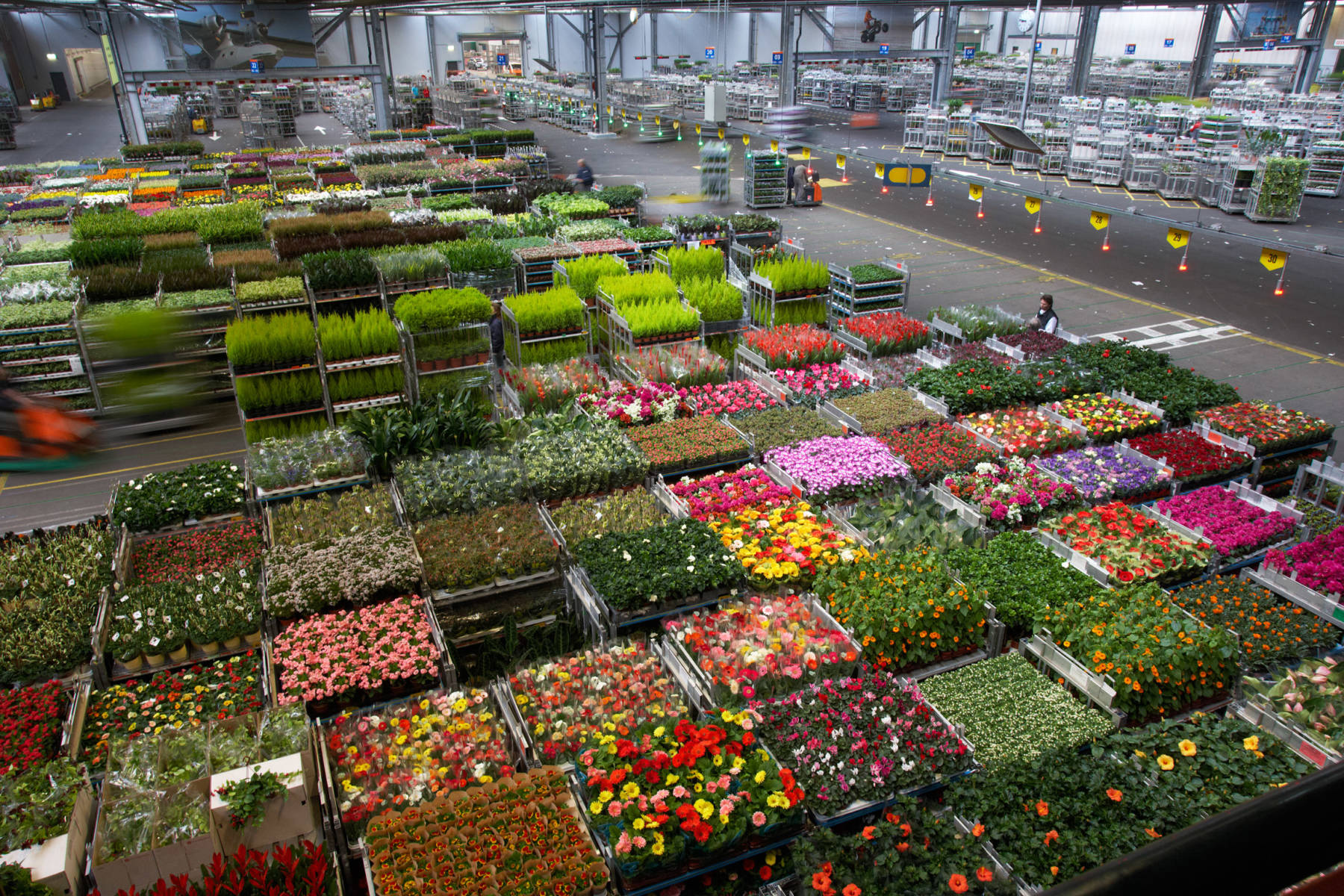 AALSMEER, Netherlands: New statistics from market analyst Floridata reveal the 2019 financial year was a record-breaking year for Dutch flower and plant exports, as they reached €6.2 billion.

In terms of export value, plants (+4.3%) fared better than flowers (+3.6%). “I am delighted to see another strong export performance from Dutch flower and plant exporters,” says Matthijs Mesken, director of VGB, Dutch association of Wholesalers in Floricultural Products. He says the export growth is partly in response to the entrepreneurial spirit of  Dutch floral wholesale businesses opening themselves to new markets around the world – particularly strong markets included Poland and Russia.

In December 2019, the sector recorded the highest increase in monthly export values since 2013 with sales of Dutch flowers and plants growing 10.3%  in value to €472 million.

“If we look at the export performance of individual sectors, fresh-cut flowers proved to be the strongest sector in December, showing a growth of 10.9% to €312 million. Potted and garden plants recorded a more modest growth of 9,2% to €160 million,” comments Floridata’s Wesley van den Berg. He adds, “It should be noted that December had an additional trading day compared to 2018 while mild winter weather provided a boost to overall sales.”

The year 2019 went off to a cautious start with faltering sales in Germany and Italy which later saw their markets quickly recover. Total export value for Germany was down 0,6% to €1.67 billion but remains by far Holland’s largest market. Italy ended at number four, down 0.7% to €301 million.

Overseas demand for Dutch flowers and plants was most robust in the second half of 2019 with Dutch exporters growing their market value in Poland. “Entering the iconic ‘Top Five’ export destinations at number five is Poland pushing Belgium into sixth place,” says Mesken who adds that markets in Eastern Europe continue to be buoyant with Russia ranking seventh in the Top 10 export countries.

Despite mounting uncertainty over Brexit, sales of Dutch flowers and plants in the British marketplace continued to grow as exports in the year to December 2019 rose with 3.5% to €855 million.

Mesken also thinks that this year Brexit will have little impact on the sales of Dutch flowers and plants in the UK. However, there’s a lot of uncertainty about the future of business between the UK and the EU past 2021.

Mesken is pretty confident that in 2020 he will see another strong export performance from Dutch flower and plant exporters. He believes digitalisation of the sector and a more sustainable industry offer plenty of business opportunities for exporting. At the same time, more market regulation, stricter phytosanitary rules and looming trade wars will put entrepreneurs increasingly to the test.