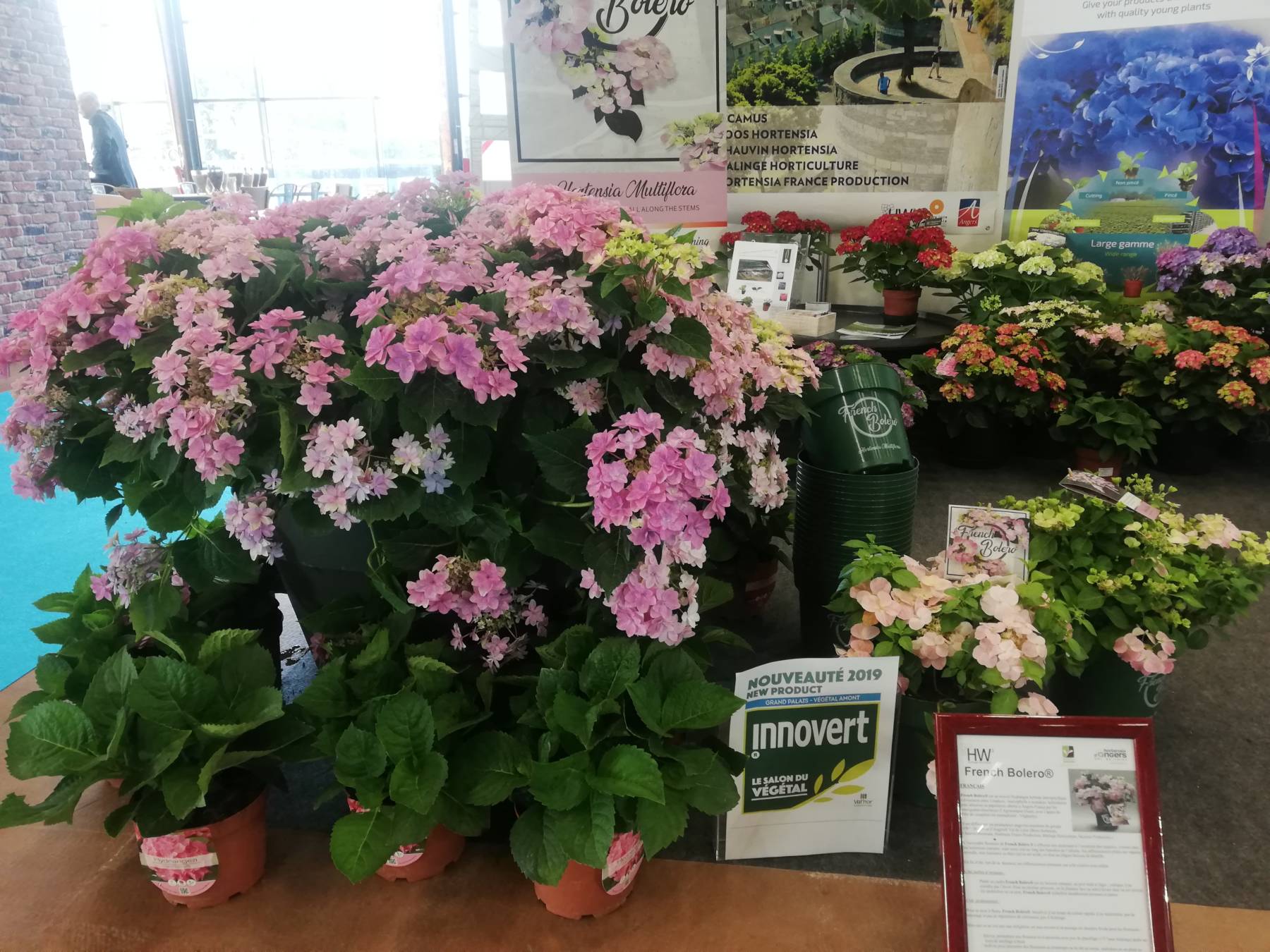 NANTES, France: After a third year of disappointing attendance at Salon du Végétal, Nantes, the horticultural trade show’s organisers have made the decision to return the event to its original host city of Angers for its 35th edition next year.

Salon du Végétal Nantes took place from September 10 to 12 but the 34th edition did not realise its ambitions of a revival. Following changes to the calendar and format, combined with a change of venue from Angers to Nantes, event organiser BHR (Regional Horticultural Office) has done everything within its power to reverse the event’s steady downward trend.

In reality, this year’s show was a two-day B2B event as the opening morning was dedicated to private events, while the afternoon of the last day was open to the general public. A number of promising innovations were announced, but this was only one side of the coin. Visitors witnessed a dramatic drop in exhibitors (200 compared to the record number of 700 exhibitors a few years ago) and a much reduced show floor. Long time exhibitors also reduced their booths, resulting in an even greater drop in the size of the exhibition area in just three halls. The number of attendees reached only 7,500 whilst in its heyday the show attracted in excess of 20,000 visitors.

But let’s be positive. The available exhibition floor gave the organisers the opportunity to welcome new inspiring concepts for retailers and growers. Among them, the ‘Green boutique’ corner displayed a trendy city point-of-sale with a meeting café to exchange views on the emerging urban millennium market. Initiated by Garden_Lab, a start-up that promotes new urban concepts and services, this display has been relayed by conferences on urban floriculture and garden market, as well as the ‘green boutique award’ for innovative urban points of sale.

The forward-looking conference on trend setting attracted many people, with ‘live’ feedback of social media young influencers. The Tuesday evening networking party was hailed a success – proof that among industry professionals there’s a clear need to meet and exchange ideas and views.

Luckily the Innovert novelty showcase continues to be the beating heart of the Salon with Hydrangea ‘French Bolero’ submitted by breeders’ group HW2 being awarded the Innovert Gold Medal. This new Hydrangea multiflora stands out for its compact growth habit, vigorous growth and masses of pink flowers which, unlike other hydrangeas, form along the length of the stems (did we hear this last year when Hydrangea Runaway Bride Snow White made its debut?) Also winning an Innovert Gold Medal was Salvia x jamensis Amehyst Lips. Submitted by André Briant Jeunes Plants, this Salvia has beautifully contrasting white and purple two-toned flowers.

As for the Salon’s business model, the picture has been a mixed one and left many questions to be answered. A series of changes and initiatives to bolster the show’s market position failed to stop the downward trend again this year. Stakeholders within the French ornamental horticulture industry can see there’s a need for one big annual gathering, but once again asked the organisers to go back to the drawing board for a major revamp of the entire event based on different concepts, ideas and frequency.  Some exhibitors advocated holding the Salon on alternate years with the landscape trade show Paysalia, held every two years near Lyon. Others wished to see the show return to Angers and it is now confirmed that this will be the case with next year’s show taking place from 8 – 10 September.

So what’s next? Beyond this debate, one can wonder if the concept of juxtaposing individual exhibition booths is still the right formula. This problem is not specific to France but also to several other trade exhibitions in Europe, with the exception of the few big international events. It is time for the Salon du Végétal’ organisers to reshuffle the cards with other existing events and stakeholders and imagine a new innovative formula. When the Salon du Végétal left Angers city, a group of key players had pictured a different concept, focused on networking and inspiring. The idea was to promote and facilitate business-to-business meetings, with a central showroom where companies could display a few of their star or innovative products, as well as high-level conferences/working parties. Finding the right formula to maintain an unmissable meeting for the French industry is our strong wish. We hope the decisive step to re-locate the event back to Angers will be accompanied with more revised thinking.