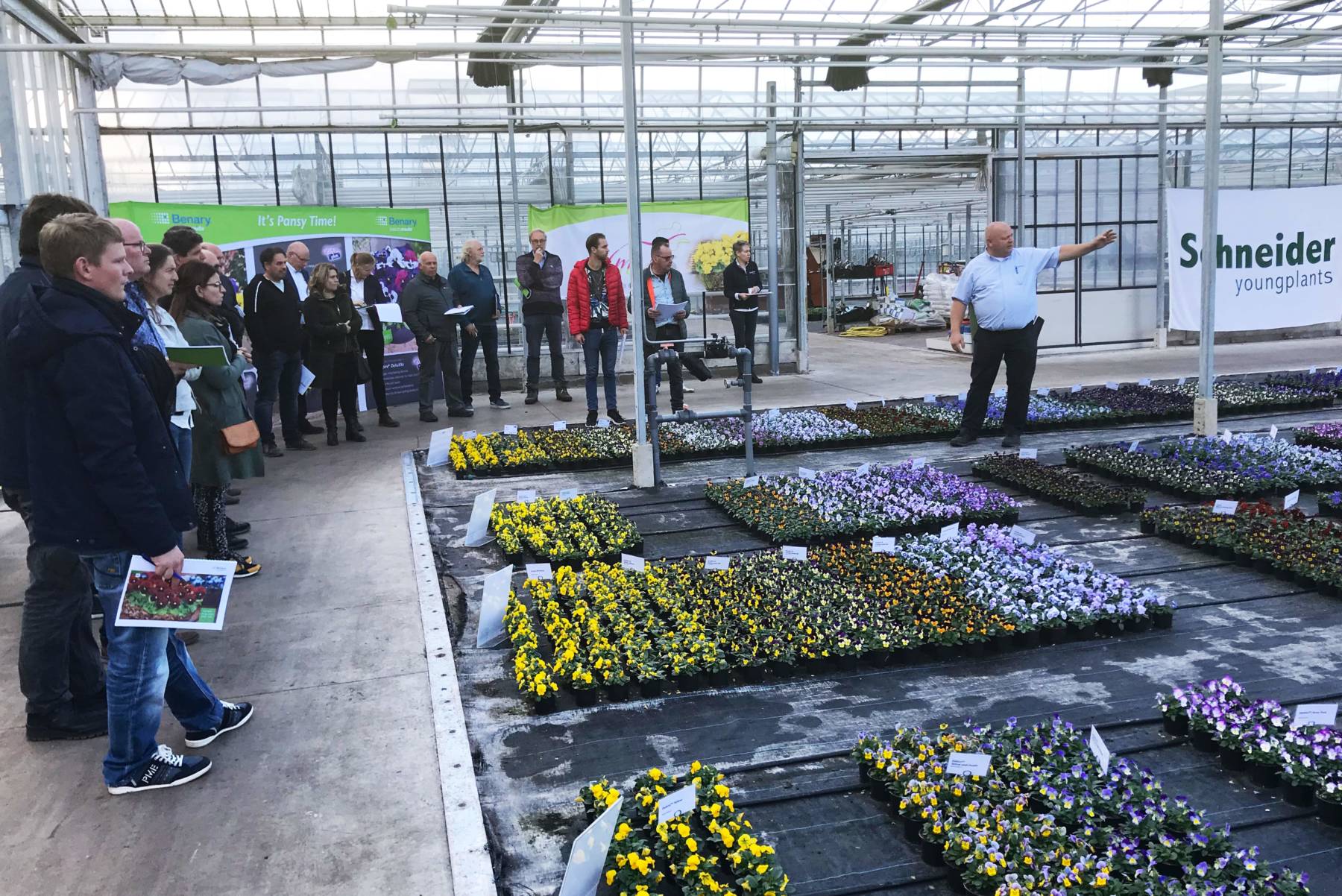 Visitors were presented with Benary’s latest breeding breakthroughs in Viola. In addition, an extensive Viola cornuta and wittrockiana trial allowed growers to compare 20 different series from 7 different breeding companies side by side. Gerrit Aarninkhof explained he had grown all plants under the same circumstances treating them with the same PGRs.

Plants were grouped by colour which made it easy to identify the series’ differences in growth habit and flower count.

Martijn Gevers, senior consultant of Delphy, the Dutch service provider for cultivators around the world (formerly known as DLV), gave a presentation on Viola production and the latest regulation changes in usage of PGRs.

The one-day event concluded with a BBQ where growers could meet and share experiences with fellow Viola growers.

Schneider offers the Viola wittrockiana Inspire+ and Inspire DeluXXe series from Benary under their original name. In addition, Schneider brought well-performing varieties and less mainstream colours from other breeders together in its large-flowered Select series.

Extra-large flowered pansies can also be found in Schneider’s Major series, as an addition to its Inspire DeluXXe programme. The company’s Viola cornuta Cornet series encompasses a colourful selection of the best varieties currently available on the market, including some varieties of Benary’s Admire series. 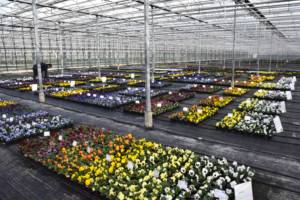 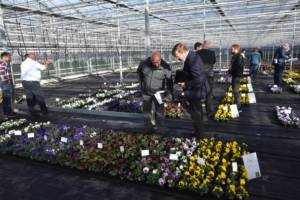 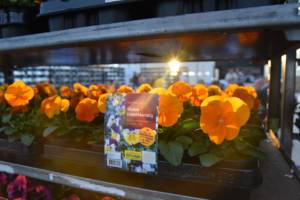 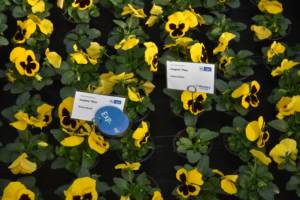 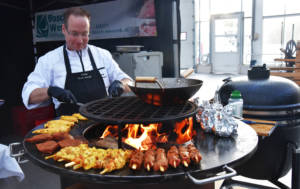 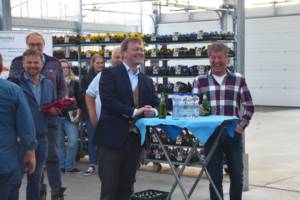 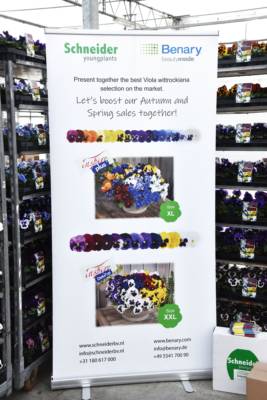