President of Sakata Seed Corporation to Speak on Market Developments 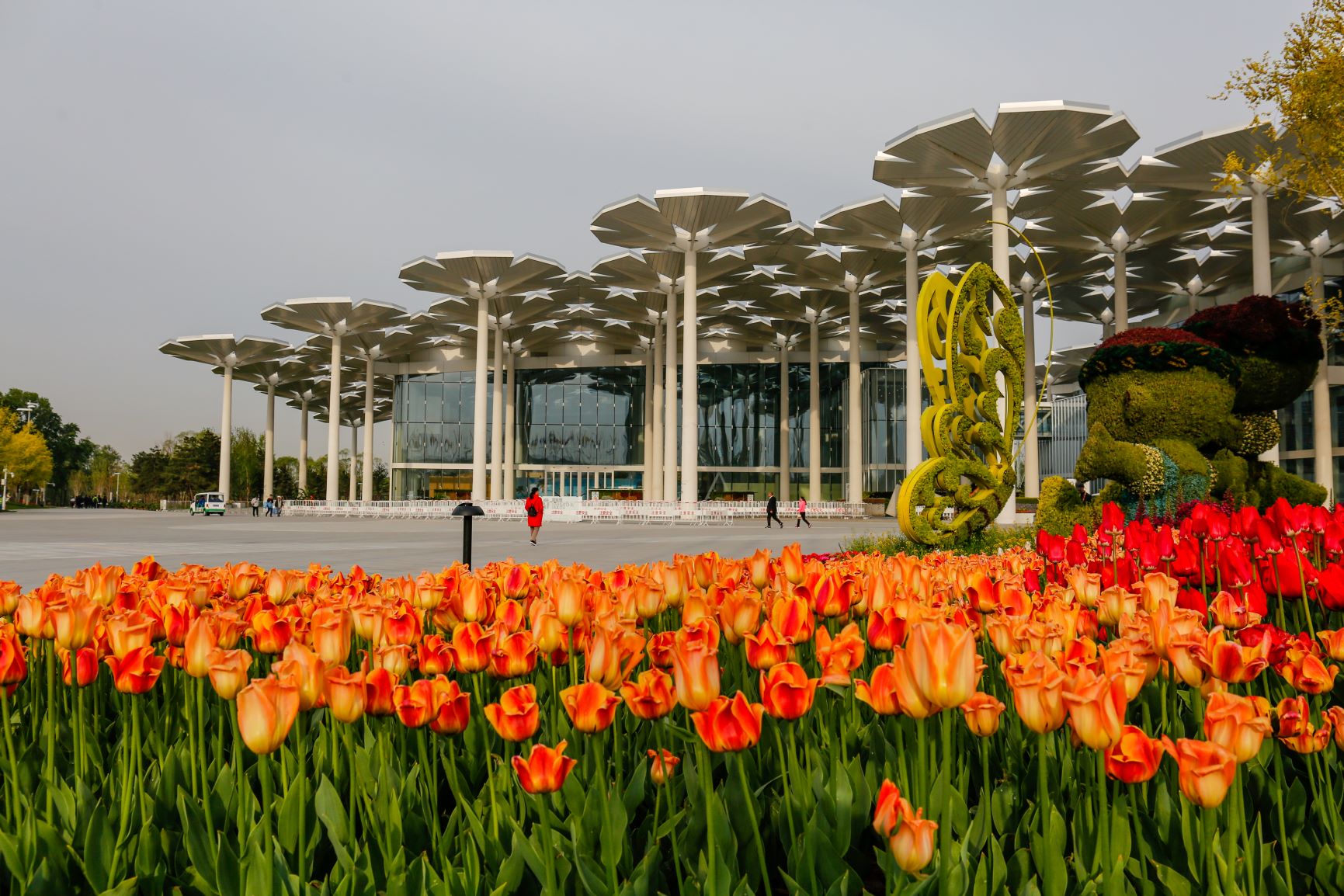 DIDCOT, UK: Discussing developments in the market for ornamentals within Japan, and around the world, Mr Hiroshi Sakata, President of Sakata Seed Corporation and of the Japan Home and Garden Association, will join the list of distinguished speakers at this year’s World Ornamental Horticulture Summit in Beijing. The event, co-organised by the International Association of Horticultural Producers (AIPH), will run from 11 – 13 September 2019 as part of the 71st AIPH Annual Congress.

Japan has the world’s third largest economy and in terms of the global ornamentals industry is categorised by AIPH’s International Vision Project (IVP)* as a ‘mature domestic producer’. Socio-economically, Japan’s capital city, Tokyo, is regarded as one of the world’s most important or ‘alpha’ cities and its urbanisation zone, the Tokaido corridor, has the highest GDP in the world. In AIPH’s second IVP report (published last month), which looks at the future of the global ornamentals industry, Tokyo is among the ‘new big spenders’ and forecast to remain the world’s number one city for consumption value by 2030. Over the last decade, the value of Japan’s imports and exports has steadily increased, according to the AIPH International Statistics Flowers and Plants Yearbook 2018**. Exploring the implications of these developments, Mr Hiroshi will deliver his speech on Friday 13th September at the Club Med Joyview Hotel in the Yanqing District of Beijing.

Mr Lu Zhipeng, Manager of Ornamentals and Horticultural Products Sector, for the Alibaba Group – the world’s largest online retailer – will also be a speaker in the day’s programme. He will provide valuable insights into the growth of internet sales in ornamental horticulture; how online selling in horticulture will develop in the future; what Chinese consumers are looking for; and what the horticulture industry needs to do to meet changing consumer demand.

Mr Joep Hendricks, lead author of three major reports from AIPH’s International Vision Project (IVP) will reveal trends and indicators for the future production and demand of ornamentals to 2030 and present new findings from AIPH’s third report. AIPH has already published two IVP reports: Ornamental Horticulture, a Growing Industry? (Jan 2019) and Production and Markets, the Future of Ornamentals (July 2019). The third report focuses specifically on the future of the Chinese market and will be launched at the summit. Mr Hiroshi Sakata, Mr Lu Zhipeng and Mr Joep Hendricks will also join a panel discussion to conclude the session.

Several hundred delegates are expected to attend the inaugural ceremony of the World Ornamental Horticulture Summit on Wednesday 11th September, including leading industry players, influencers and decision makers. The official opening will be followed by the AIPH International Green City Conference entitled ‘Urban Greening for Clean and Healthy Cities’.

The booking deadline for the summit and the 71st AIPH Annual Congress (9 – 14th September) closes Tuesday 13th August. Register online today at: http://event.31huiyi.com/1675562720 to secure a place. More information on the summit is available at: http://aiph.org/aiph-events/71st-annual-congress-beijing/.

The Summit is supported by the National Afforestation Commission and the Ministry of Foreign Affairs, China and sponsored by Pera Event, Royal FloraHolland, Expo 2024 Łódź and Dümmen Orange. FloraCulture International is the media partner.

*The International Vision Project reports 1 & 2 are available for free from the AIPH website: http://aiph.org/the-international-vision-project/

**The International Statistics Flowers and Plants Yearbook 2018 (published by AIPH and Union Fleurs) is free to AIPH full and affiliate members and sold online at: http://aiph.org/statistical-yearbook/ The 2019 edition will be available from September 2019.