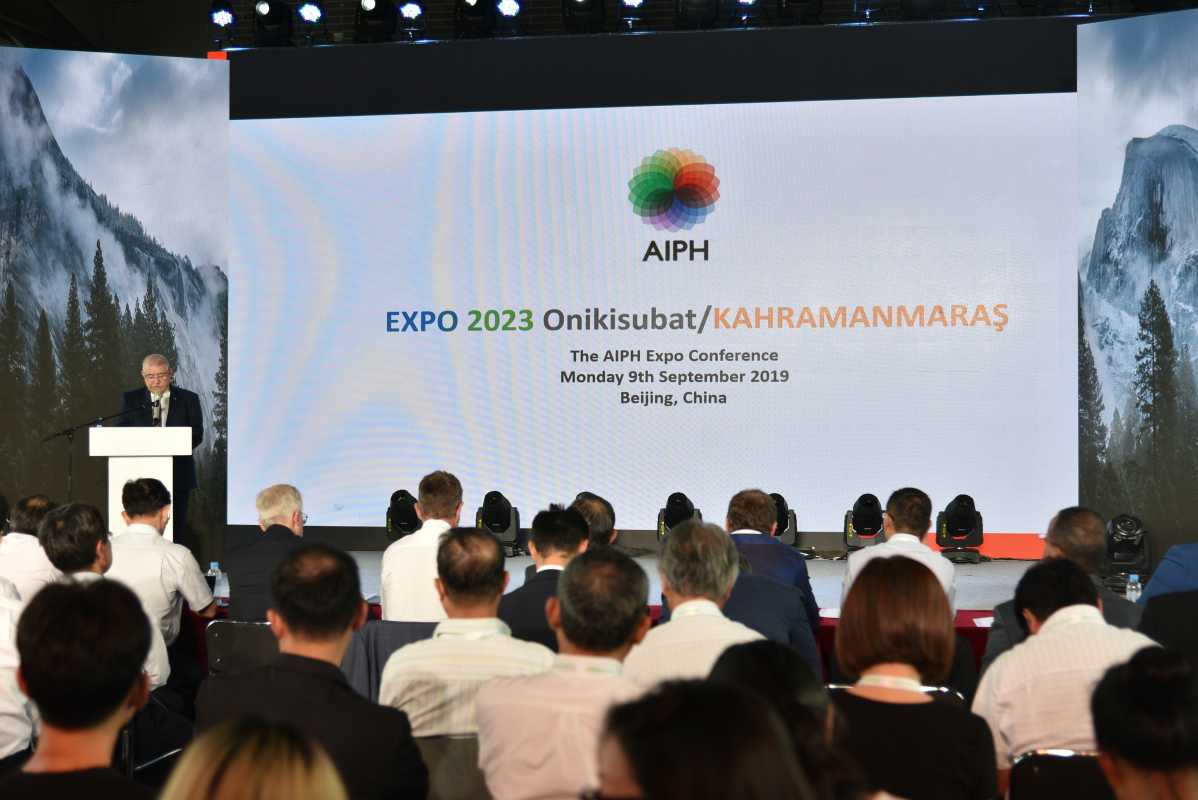 HARARE, Zimbabwe:  In about three months, the second edition of HortiFlor, the trade fair for Zimbabwean horticulture, will take place in the capital Harare in the Harare International Convention Center from 10-12 March, 2020. After a successful first edition in 2018, a follow up is key to boost horticulture exports of Zimbabwe grown vegetables further, fruits and flowers.

In the past two years, Zimbabwe’s horticulture and floriculture sector have seen significant progress. EFGAZ, the former Exporter Flower Growers Association of Zimbabwe, was re-established and is currently encouraging flower growers to become a member again. HDC, which stands for Horticulture Development Council, is in the process of being established and will be officially launched on Thursday  23 January. Gorden Makoni, the chairman of HDC, is very enthusiastic about the pace of the developments and opportunities in the production of fresh produce and floral products.

At an international level, more and more countries are knocking on the door of Zimbabwe, both on a governmental as well as on an individual level, offering financial and other support to accelerate the process of developments in Zimbabwean horticulture. However, as was to be expected, there are ups and downs.

There are tough hurdles to take of which the currency issue is one of the most difficult ones to be solved. The Zimbabwean dollar has been volatile last year. Addressing the economy will restore the confidence of both Zimbabwean producers as well as international buyers. On a positive note, solving these matters will happen, but the question is how long it will take. Also, several other issues are slowing down the development of production and exports. These topics will need to be addressed, especially by the Zimbabwean government who plays the leading role in all its facets.

The country was for a long time the second-largest African exporter of horticulture produce and products. So, it doesn’t have to verify that it can produce. But it will have to proof that it can export.