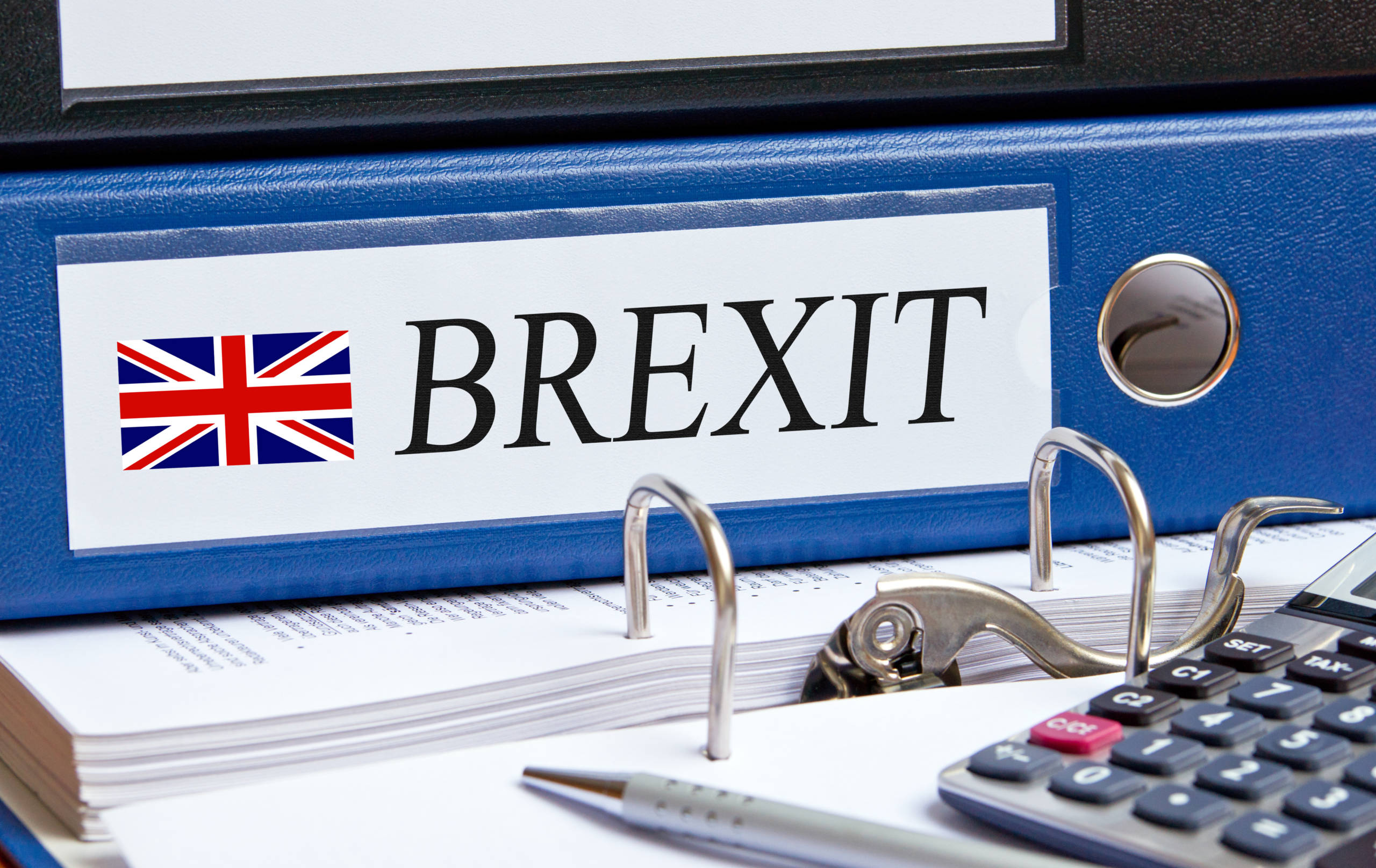 Brexit Binder in the Office

Jonathan Whittemore, Head of Production and Procurement at Johnsons of Whixley, a wholesale plant nursery based in Kirk Hammerton, Whixley (near York), North Yorkshire, talks to FCI, in the January 2022 edition,  about the changes that have happened in his organisation since Brexit. 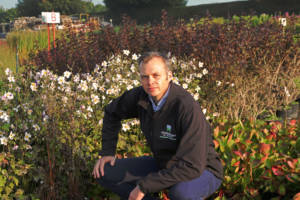 Jonathan Whittemore, Head of Production and Procurement at Johnsons of Whixley, a wholesale plant nursery based in Kirk Hammerton, Whixley, North Yorkshire

It costs us £210,000 more in 2021 than in 2020 to bring in the loads that we bring in from the EU – and all that cost is associated directly with Brexit-related bureaucracy. We made sure that we kept quite a close track of what we were spending this year to be pretty confident of that figure. Of that £210,000, about £150,000 is spent on plant health-associated costs in the EU. And that’s all concerning phytosanitary certificates and inspections.

We import all types of plants except houseplants. Many young plants for our production come from the EU, and we bring in finished plants for sale into the landscape amenity market in containers – anything from two litres to 20 litres mainly. And we also bring in seedlings, transplants and trees of various sizes.

We have had to employ another two people in our office to handle the compliance side of things that we didn’t have to deal with before. This staff is running things as basic as sending suppliers lists of exactly what we are collecting to ensure that we are all on the same page regarding what’s coming into the UK. There’s also the contact with customs agents in the EU and the UK to make sure that everything’s in line – there’s a greater level of bureaucracy that needs to be covered off with the ferry companies. And then, of course, there’s more paperwork for lorry drivers to cart around – a lot more responsibility for our lorry drivers and sub-contractors.

Thankfully we haven’t seen the impact of the lorry driver shortage, other than through increased costs. We’ve had to increase the salaries of our drivers, and our main haulage contractor has increased its charges significantly over the last six months.

Brexit has put a strain on our relationships with suppliers in the EU. They are now handling at a much greater bureaucracy level, so they are much busier than previously. And that means that they have less time to spend on the core functions than they once had – things as basic as giving us prices. The people in the EU trying to price up future jobs haven’t got the time that we might need them to have. Things like taking photos for the customers, who are buying trees, and want to see photographs of those trees. But our suppliers are busy filling out paperwork, creating paperwork – they haven’t got the time to get out into the fields to be taking pictures of those trees. And obviously, that has a direct impact on our relationship with our customers and what we can offer them.

We haven’t been subject to delays at the ports in terms of the time it takes to bring trees and other plants here. People talked about a fear of delays at the ports, getting stuck at customs. We haven’t seen that but what we are seeing is that our timescales have lengthened, probably threefold. So, we used to place a new order on day one and collect it on day two; we are now collecting it from our supplier on day five. And that’s a direct result of the processes that we now need to go through for plant health and all the other boxes that we need to tick to get plants through the ports.

Concerning the new legislation coming into force in 2022, a lot of it won’t affect us because we were subject to phytosanitary checks right from day one. There isn’t much that we will need to do in terms of what will change. There are changes to the safety and security declarations around transport, which means we had to change what we are doing straight away. There’s also a slight change in how the important declarations need to be raised in that you need to have the PEACH reference on the import declaration. Still, we’ve already got that covered – it’s just a slight change in the order in which we are doing things, an additional corner on a spreadsheet that we send to our customs agent.. it’s not particularly onerous.

Concerning the introduction of BCPs, it isn’t easy to anticipate what that will be like. We don’t fully know what to expect. But one of the big issues that we’ve got is that, up to now, we have dealt with people whom we have already dealt with since before Brexit. In terms of us bringing lorries into the UK, we’ve dealt with the ferry companies, and we know the people who work for those companies.

In terms of the plant health checks, we deal with APHA plant health officers, and that’s fine. But when we get to goods being inspected at BCPs – and whether that be a port or slightly further inland – there will be another entity in the middle. So, our ferry companies will bring our lorries in and if the plants need to be inspected by APHA, it’s the port authorities who will be responsible for taking the goods from our lorry and presenting them to APHA for inspection. We have no relationship with the port authorities, and the port authorities are not engaging in any conversations.

So, we don’t know how competent they are going to be, and we don’t know what they are going to charge us, we don’t know how responsive they will be to any requests or enquiries – they might not engage with us at all. And that could make it very tricky. I know that when you have conversations with people in the industry, they are concerned about what APHA will do and how they will handle the goods. But I’m not worried about that. We’ve seen APHA do a great job for us. I’m concerned about getting the plants from the ferry to the point at which APHA will be inspected. That’s the big unknown – and the cost is unknown as well because the port authorities have not engaged with us to tell us how much they will be charging us for the privilege of moving our goods.

Brexit keeps us on our toes. But that has been one of the positives of Brexit. We’ve been in such a state of flux for the last 18 months that we now have a rather dynamic workforce. They are used to change and far more comfortable with change than before – and it’s become much more typical for them. And that’s a real advantage in any business – if you can have a workforce that is used to change, it makes it so much easier to deal with what’s put in front of you. So that has been a real positive for us.