Over the past two months, the after-effects of the Covid-19, the war in Ukraine and geopolitical tensions worldwide have left organisers the Polish Florists Association and Florint weighing whether they wanted to proceed or postpone the event.

However, the Polish Florists Association made every possible effort to organise the Europa Cup despite the adverse times and is now enough to say that after a two-year break the long-awaited Europa Cup will be back in its full glory in August.

The Europa Cup has been held every four years since 1967 and brings together the very best competitive florists from around Europe and beyond. 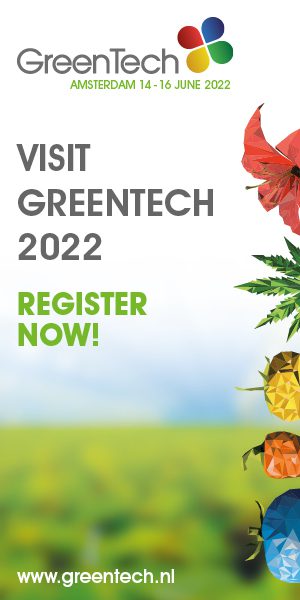 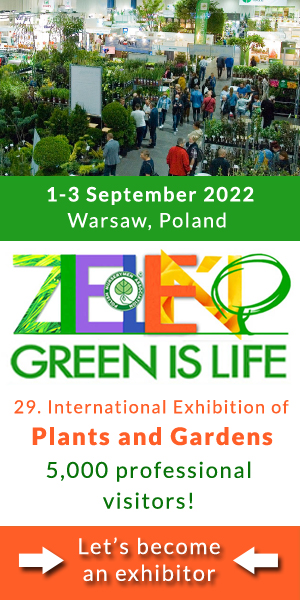 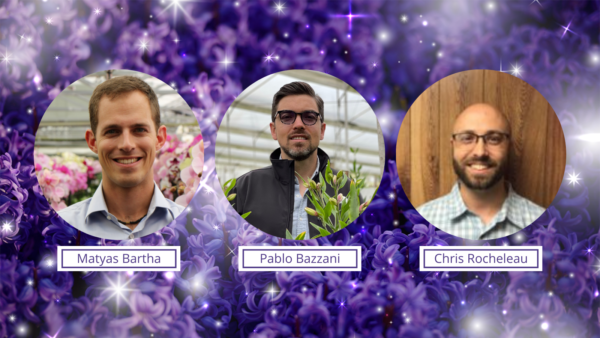 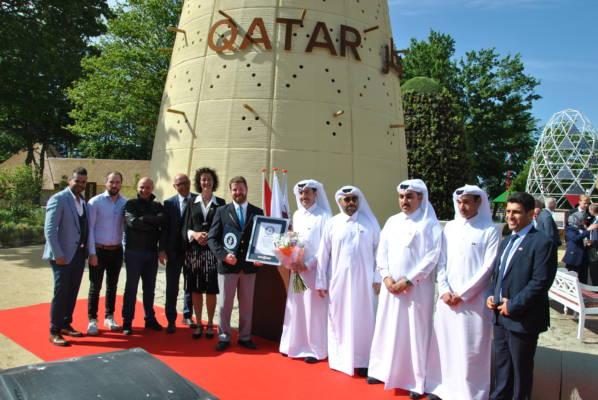 ALMERE, Netherlands: At 12.1 metres tall and with a weight of 56 tonnes, a tower designed by Dar and the… 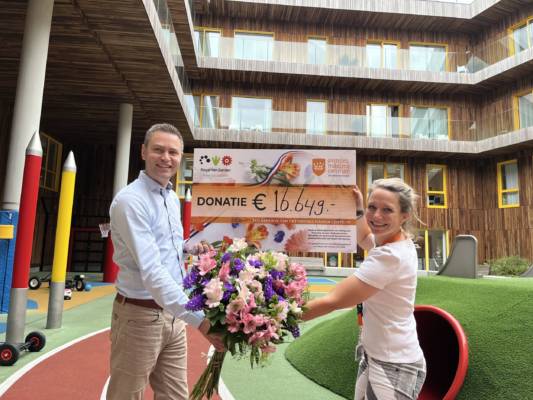 UTRECHT, Netherlands: The Princess Máxima Center, a kids cancer ward in Utrecht, Netherlands is set to benefit from a donation… 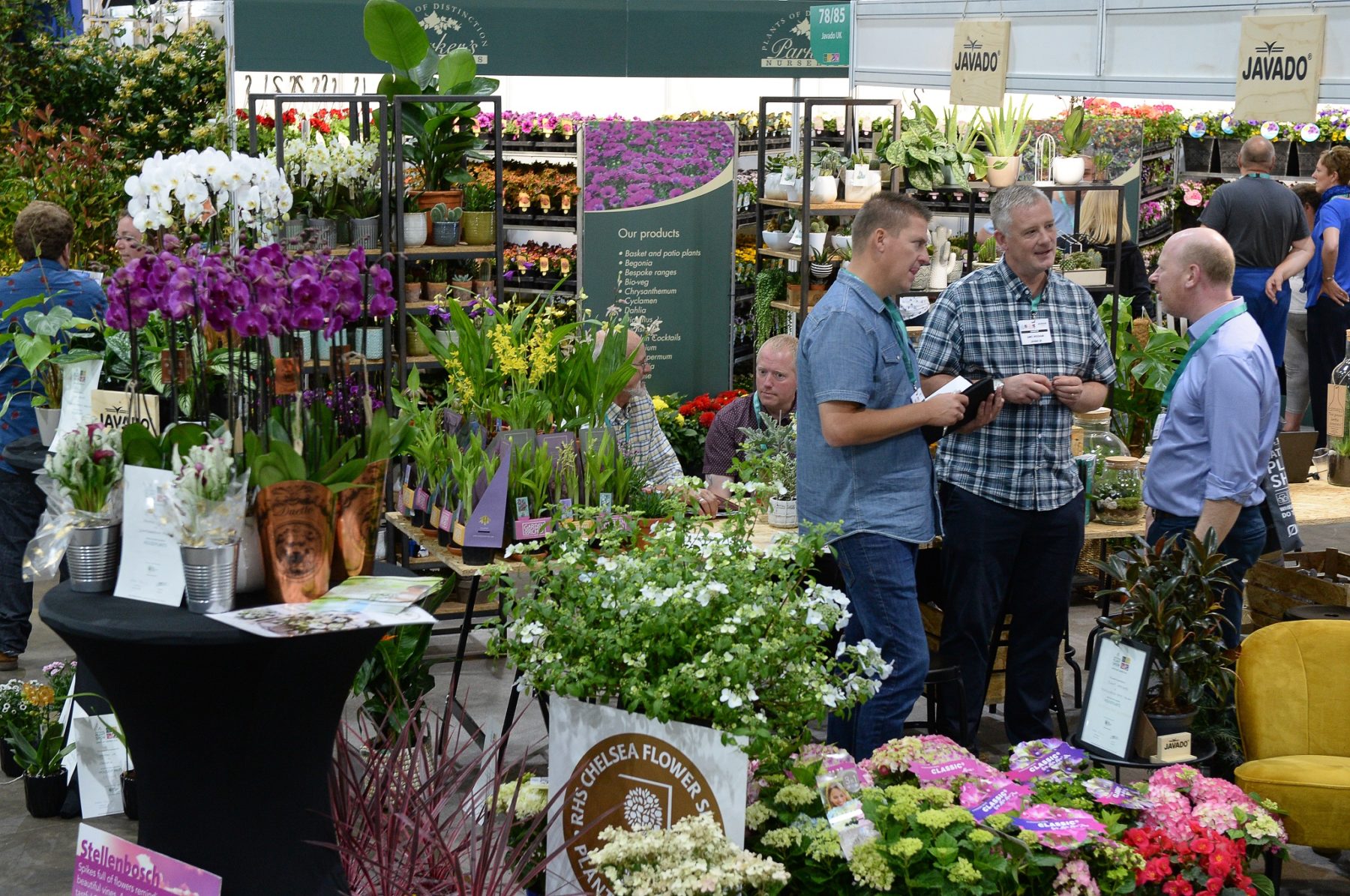 DIDCOT, UK: HTA National Plant Show is back for its first in-person event in three years at Stoneleigh Park in… 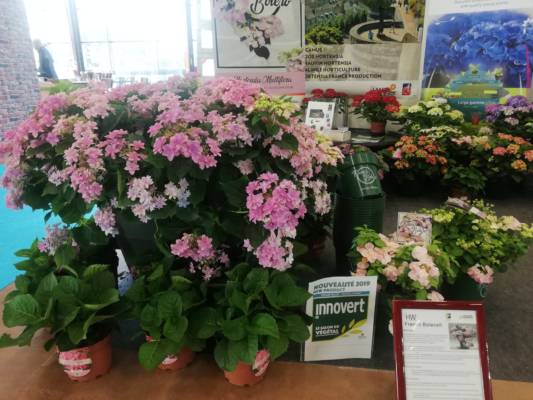 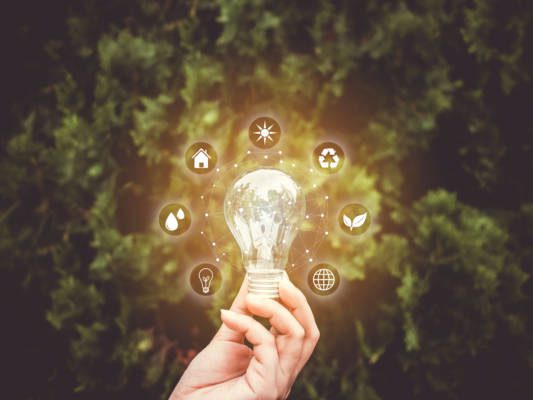