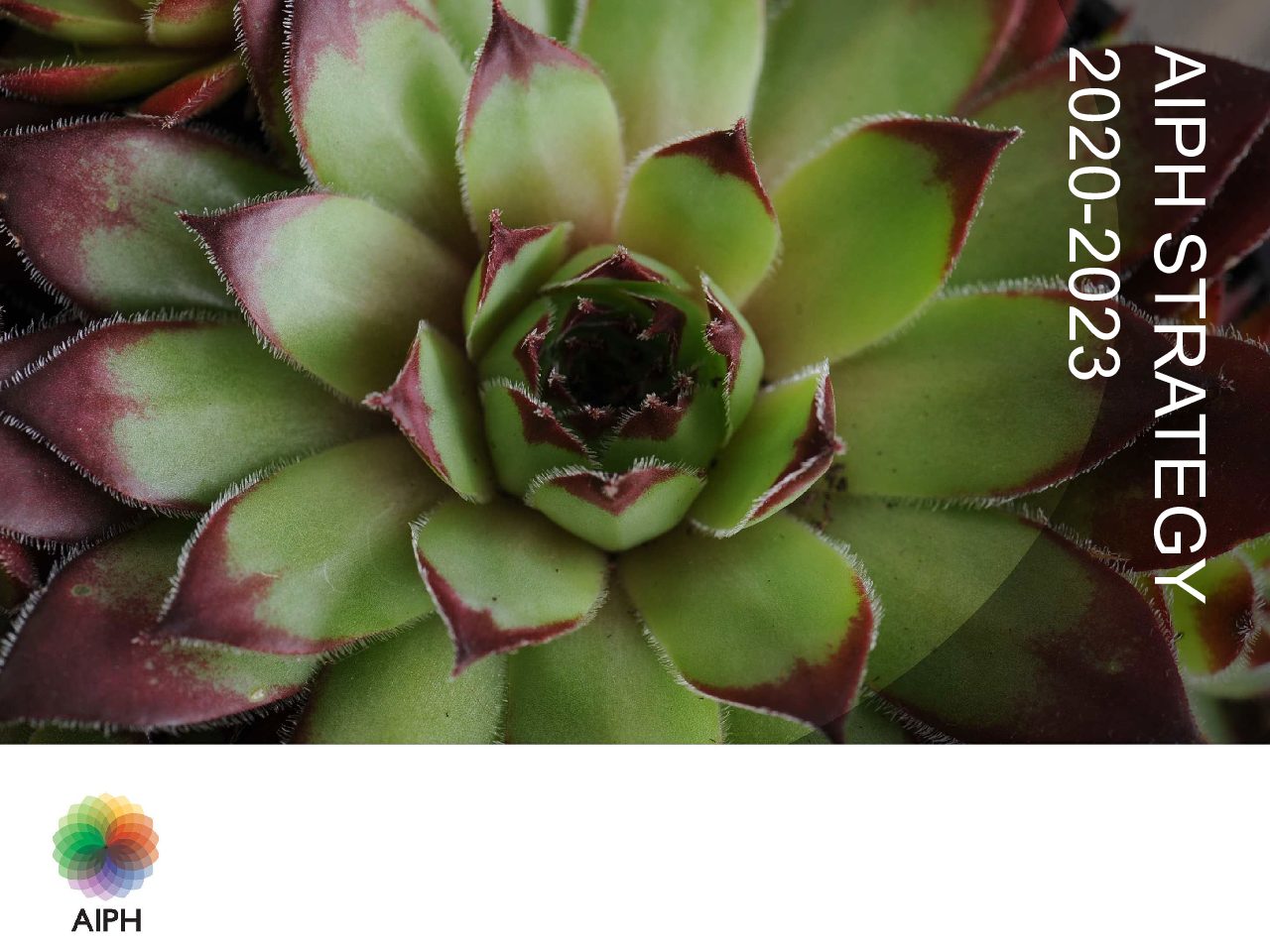 When Whitaker joined the organisation in 2008, he was PMA’s first chief science and technology officer. Over his 11-year tenure, Whitaker provided leadership for PMA’s efforts in food safety, technology, supply chain management, and sustainability. Whitaker was highly visible in the produce industry as a volunteer leader, a lauded speaker, an industry advocate, and a champion for a science-forward approach to all he did. “Having worked with Bob the past five years, I’ve witnessed his passion for helping our industry improve its produce and food safety practices from moving beyond a ‘checkbox mentality’ on an audit form to a cultural imperative that requires full commitment from the C-suite on down,” said PMA CEO Cathy Burns. “His ability to translate complex safety issues into layman’s terms and his willingness to serve – especially in times of crisis and uncertainty – has positioned PMA as a trusted source with our members, the industry, media, policymakers, and regulators. Bob’s leadership has been a true gift to me and the industry at large; I wish him the utmost happiness as he enters this wonderful new season of life.”

Over the next several months, Whitaker will continue his work supporting industry efforts around produce safety by providing leadership to the ongoing Romaine Taskforce and leading the science and technology team of experts as they amplify PMA’s work in food safety, sustainability, supply chain efficiency, and technology. PMA will launch an executive search to identify Whitaker’s successor.

Before PMA, Whitaker spent 16 years in biotechnology with DNA Plant Technology Corporation. When he left his role there as Vice President for Fruit and Vegetable Research he worked for 10 years at NewStar Fresh Foods and its subsidiary, MissionStar Processing in food safety, product development, and as vice president of process operations. Joe Pezzini, president and CEO of Ocean Mist Farms reflected on this time working with Whitaker before he joined PMA. “Bob helped lead the effort that would change this industry,” Pezzini said, recalling their work together following the 2006 spinach outbreak. “He had this innate ability to translate science into practical, actionable steps to better the produce industry.  He understood the science and helped us all understand the eventual ramifications.  His impact is lasting and has created a legacy of continuous improvement.”

Whitaker’s ability to speak and translate difficult topics that help inspire advancement in the industry is one of the key approaches he has taken with science and technology at PMA. “We trust Dr. Bob to provide us with thoughtful, intelligent and insightful leadership – both in the most challenging times and in less-stressful times when we were able to concentrate resources and efforts on proactively advancing industry capability,” said Jim Byron, CEO of Xgenex. “Dr. Bob is uniquely capable of sharing his scientific curiosity to encourage thinking and creativity by others that advances our common interests and engages the energy of our industry in productive cooperation.”

While Whitaker established a strong foundation for PMA as a leading voice calling for technological innovation in the agricultural sector to benefit all points of the supply chain and began PMA’s work to bring sustainability to the forefront of industry discussions, he will likely be best known for his revolutionary work in food safety.

“Dr. Bob has been instrumental as being a change agent in our industry with produce food safety,” said Dave Corsi, vice president of produce and floral for Wegmans Food Market. “Throughout his time with PMA, Bob has been on a relentless quest about emphasizing the importance of making food safety a top priority in one’s business. His full-time job was with PMA but his part time job was assisting the Center for Produce Safety (CPS) with its focus on much needed research in food safety. He will be sorely missed in our industry based on his knowledge, leadership, and passion about doing the right thing.”

Whitaker has served on the Center for Produce Safety Board of Directors and Executive Committee since its founding in 2007 and served as the first chair of the CPS technical committee from 2008-2013. The organization’s mission is to fund the science and research needed to continually improve produce safety.

“It has been an honor to work alongside Dr. Whitaker to advance the research program at the Center for Produce Safety,” said CPS executive director, Bonnie Fernandez-Fenaroli. “Bob’s keen critical thinking and his skill to take the most difficult concepts and break them into components that even the most non-scientist of us all can absorb is a gift. It is this gift that has helped us understand why science must be a foundation for strong food safety programs.

Tim York, president at Markon Cooperative, also worked with Whitaker since the founding of CPS in 2007.  “His insights, passion, and drive for safer food have helped CPS become the premier organisation for fresh produce industry research. Dr. Bob has an unmatched ability to take a complicated issue and translate it into actionable and practical improvements. I know of no one who has had more impact in helping bring fresh and safe produce to consumers’ tables,” said York.

As members of the entire supply chain reflect on the professional impact Dr. Bob Whitaker has had on the industry, it is clear that he will be missed not only for his keen expertise and leadership, but for the personal relationships he has fostered through his dedication to improving the produce and floral industry and growing a healthier world.

“Although I’m sad to see the industry lose Bob’s leadership on food safety and technology, I’m personally happy for him and Cindy as they move into this next chapter of their life together,” said Leonard Batti, vice president of Taylor Farms.  “No one works more tirelessly than Bob and it’s comforting to know that he’ll finally have the time to relax and enjoy his family.  Bob has been an invaluable thought leader and counsel to the produce and floral community, and we are a stronger and more vibrant industry because of his leadership.”