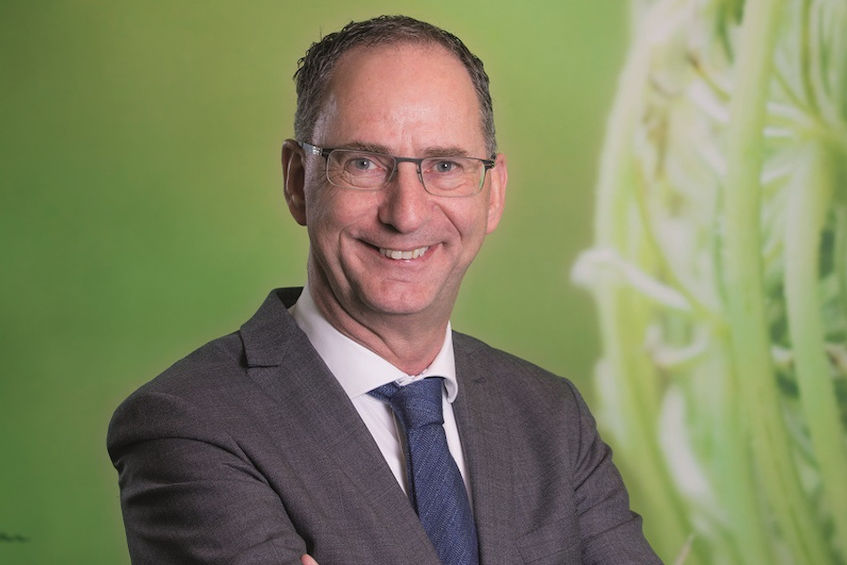 EDE, Netherlands: Chief Executive Officer (CEO) of Dutch flower auction Plantion, Peter Bakker, decided on 5 October to step down effective 31 December 2020 at the request of the board. André van Kruijssen, who is currently CEO of Veiling Holambra in Brazil will succeed him.

Plantion’s Board of Management and Supervisory Board emphasise Peter Bakker’s outstanding contribution to Plantion in recent years. As director of the Bloemenveiling Oost Nederland, Bakker played an essential role in the merger with Veiling Vleuten in 2008.

He was subsequently responsible for the construction of an innovative and sustainable marketplace in Ede. Bakker became Managing Director of Plantion in 2012. Under his leadership, the company gained a distinctive profile as a leading florist auction with a strong focus on the Dutch and German markets.

In 2016, the management team was extended to include Guus van Logtestijn, for commercial affairs. Van Logtestijn will continue to fulfil this function after Bakker’s departure.

Commenting on Bakker’s departure, Plantion chairman René Willemsen says, “Up until now, Peter Bakker has been the right man in the right place within Plantion. Not only has he successfully managed the new construction, he has also established a completely new organisation in Ede. Plantion is standing firm and there we have a solid foundation for the future. That is largely owing to his efforts and we owe him much gratitude for that.”

More recently, Plantion announced its future ambition to be an inspiring and connecting factor for all parties associated with the company. An important part of this is the inclusion of suppliers and florists in new remote purchasing technologies via the internet.

Plantion also wants to enhance its reputation among florists in the Netherlands and surrounding countries, while retaining its cooperative character. For young people with an interest in floriculture, Plantion wishes to be a distinctive player.

Plantion will take those next steps with a new man at the helm. René Willemsen says it is the right moment for the cooperative to take a fresh look into the future. “The first phase of Plantion called for decisive leadership; we think that a different, more unifying style of leadership will be required for the next phase.”

Based on a detailed profile, Plantion looked for a suitable candidate to succeed Bakker. This candidate was to be found in the person of André van Kruijssen, after it became known that he had ended his employment at Veiling Holambra.

With his appointment on 1 January 2021, Plantion will gain the desired leadership position. In addition, the Management Board and Supervisory Board consider the arrival of Van Kruijssen, who previously held the position of director at Plantion from 2008-2012 and who has a thorough understanding of the company, to be essential to Plantion’s continuity.