“Here on the arid spine of the formidable mountain, destroyer Vesuvius, brightened by no other tree or flower, you scatter round your lonely bushes, fragrant broom, content in the desert.”

This is how the Italian poet Leopardi described, in one of his last works, the broom (in its local species) as a symbol of adaptation and resilience, with the intention of stirring and enlightening human consciousness.

Genista aetnensis is one of the many species of the Genisteae tribe belonging to the Fabaceae family, found in the wild only in Italy, on the islands of Sicily and Sardinia. The shrub takes its name from the volcano Etna, along whose slopes it has created striking stands with its unmistakable sweetish smell and bright yellow colour that contrasts with the black lava flows in summer.

Genista aetnensis is one of the most adaptable pioneer species to extreme pedological conditions, capable of settling in recently formed, arid and poorly developed rocky lava substrates, paving the way for more demanding species. While a soil of volcanic origin lends itself well to cultivation due to its fertility, a newly formed lava field is completely unsuitable for life for several years before it becomes soil. Thanks to the rock-breaking action of its roots and the deposition of a thick layer of litter, G. aetnensis accelerates the process of preparing the soil for other plants. Like all Fabaceae plants, it is a species capable of fixing atmospheric nitrogen through root symbiosis, which increases soil fertility and promotes biodiversity. The direct influence on soil productivity is also due to the plant’s ability to reduce runoff and nutrient-depleting wash down of soil particles. In addition, the root system stabilises slopes and hillsides, protecting against soil erosion. These characteristics make G. aetnensis very well suited for reforestation and environmental restoration in volcanic environments and, more generally, for the implementation of nature-based solutions in territories with particularly arid and complex conditions. The pioneering character of G. aetnensis could be invasive, with a consequent change of the landscape when used in reforestation in the absence of containment measures.

Already grown in many places around the world, in designed urban landscapes G. aetnensis is considered to be a beautiful plant, its natural traits making it low maintenance, drought tolerant, and suitable for stabilising banks and slopes. Very attractive in full flower, it tolerates light frosts, windy conditions, but not hard pruning. Its invasive potential varies greatly by region and situation, and its intrinsic characteristics should encourage us to test its use in new geographical contexts. With the necessary precautions. 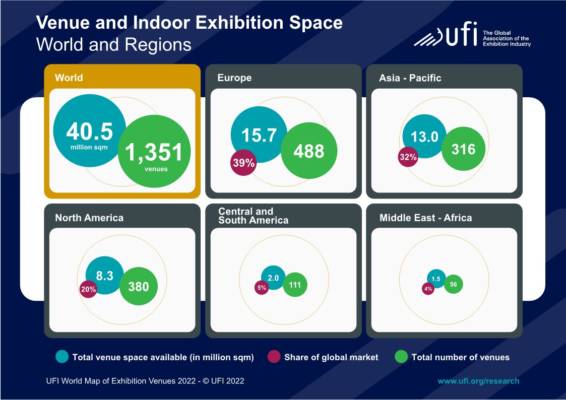 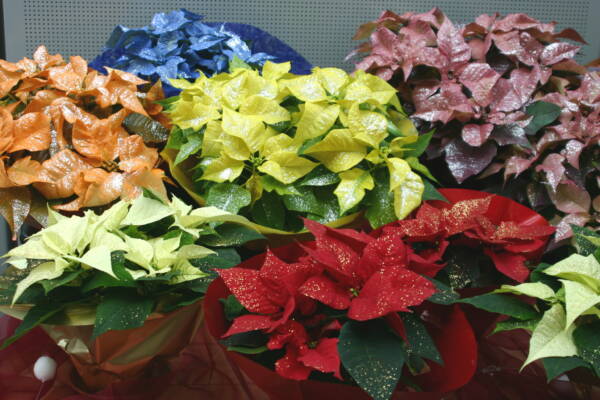