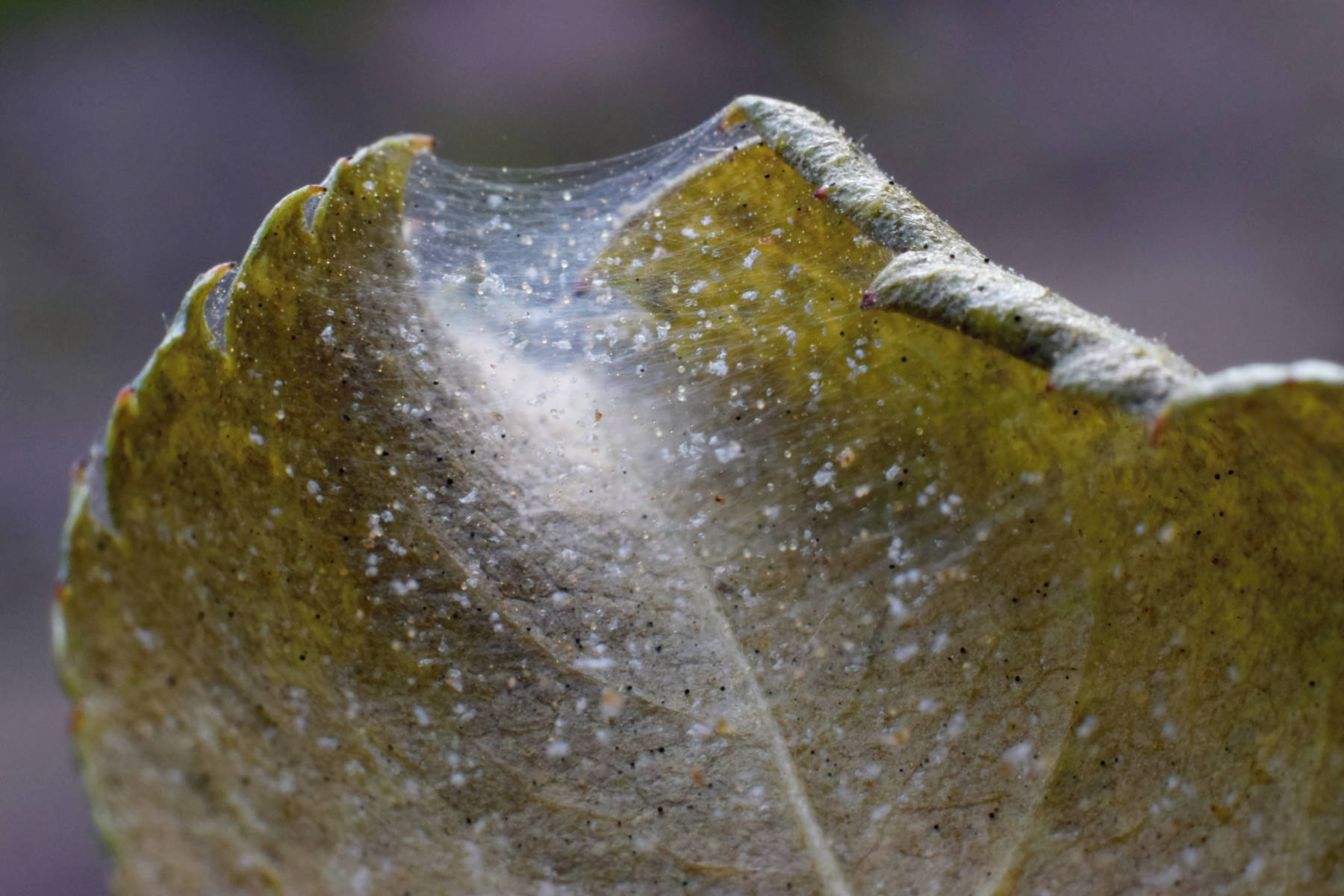 DIDCOT, UK: The UK’s trades association for horticulture HTA has called on government to delay the introduction of plant health inspections, highlighting a raft of issues with the proposed regulatory changes to the way UK businesses import and export plants to and from the EU.

At a virtual roundtable event on Tuesday on 17 November, the industry association raised the following concerns:

With the UK horticulture sector reliant on £350m-worth of plant imports, particularly young ‘starter’ plants, an audience of cross-party parliamentarians heard the growing fear that inadequate preparation has been done and that changes are being pushed through without proper consideration of the consequences to a vital sector of the UK economy.

Appealing for horticulture’s voice to be heard at the highest levels of government, HTA Chairman, James Barnes, said: “It is imperative that government understands their proposals represent the biggest single non-tariff barrier in the history of our industry. By asking us to comply with new terms and conditions not yet agreed, with just 32 working days to go, represents an absolute ‘train crash’ for the industry and is setting us up to fail.

“Horticulture has a key role to play in the UK’s economic recovery after Covid  in supporting government ambitions to ‘green’ the economy. There’s a real risk that our potential to contribute to this work will be hampered by the sector diverting all its effort to navigating and then surviving the impact of these regulations.”

Highlighting the sheer amount of work still to be done to understand and effectively prepare for a complex regulatory system, Jonathan Whittemore Head of Production and Procurement at Johnsons of Whixley, a Yorkshire-based, family run wholesale nursery, outlined to parliamentarians the threat to his business posed by enormous costs that are the inevitable result of the new rules. Speaking of his grave concerns for 2021, he commented:

“Right now, the only thing that is clear to us is that next year, as a result of systems coming into play, we are likely to lose control of our supply chain; be subject to a significant additional burden in terms of administration and cost and lose our competitive advantage.

“There are so many unknowns still – last week the new plant health IT system had its launch delayed – and it is impossible for us to get as prepared as we would like. What we do know, is that continuing to operate as we do now would attract a total of £1.2 million in additional costs, 80% of which would be attributed to plant health administration.”

The proposed rules, which are over and above existing customs regulations and on top of the plant passporting introduced in December 2019, would see businesses like Johnsons of Whixley subject to extra expense and potential delays. A requirement for Phytosanitary certificates to be issued in the EU for all plants coming to Great Britain and an inspection to be done here when plants arrive means there could be two inspections within 24hrs of each other, for example.

The parliamentary briefing event was chaired by Baroness Fookes, co-chair of the All-Parliamentary Gardening and Horticulture Group. She said: “It is ironic that the principle of ensuring the health of plants imported and exported from the UK to which I and the entire horticultural industry accept as vital is going to be jeopardised by the introduction of ill thought- out plant health regulations due to come into operation on 1st January 2021. They will be a body blow to a sector already suffering from the closure of garden centres during the first lockdown. The government has not thought through the impact of massively bureaucratic regulations and its own lack of readiness. I am calling on the Government to delay the introduction of the regulations to give time for a sensible plan to be put in place in conjunction with the industry.”

The HTA will continue its lobbying on the matter, requesting the Secretary of State delay the introduction of the regulations, and is keen to work with the Government to bring about effective rules to the benefit of all.