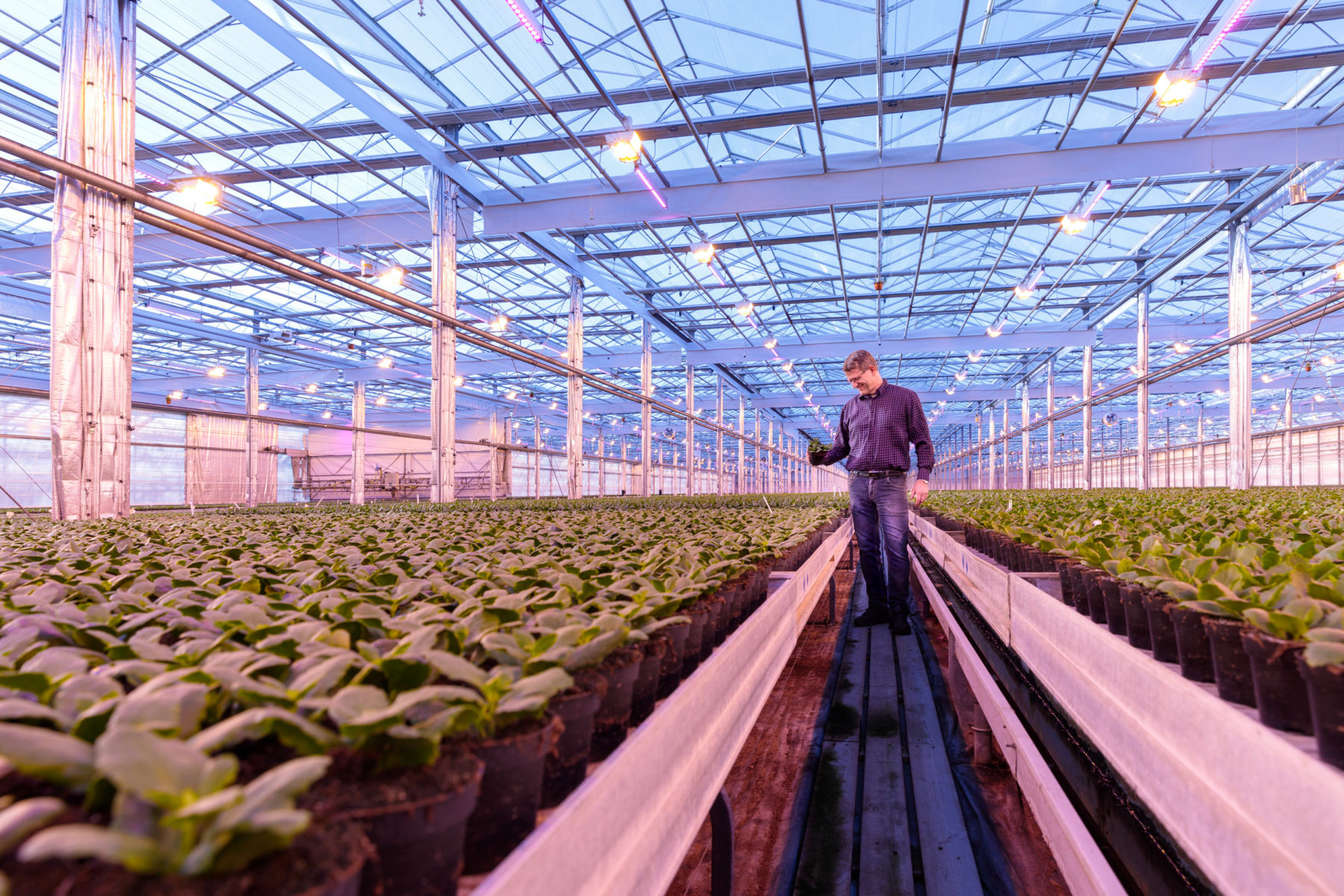 EINDHOVEN, the Netherlands: Philips Lighting (Euronext: LIGHT), the world leader in lighting, today announced the latest results achieved by Queen, a world-renowned producer of kalanchoe plants. Queen, located in Hinnerup, Denmark, realized a 15% increase in the number of kalanchoe buds in the winter period after adding Philips GreenPower LED toplighting to its greenhouses in the kalanchoe vegetative stage.

“After global successes in bedding plants, roses and chrysanthemums, we have seen that LED lighting can also provide significant business benefits in kalanchoes and in the propagation of young plants,” said Udo van Slooten, Business Leader Horticulture at Philips Lighting. By switching to the newest LED toplighting and LED production modules, and by expanding LED from one to three areas, Queen has gained control over its entire growth process. “The kalanchoes really benefit from the LED’s red light,” said Frands Jepsen, Managing Director of the Queen brand. “We get two to three days faster rooting, which is 25% faster, all year round. We also see more side shoots and higher numbers of buds on each side shoot in the greenhouse.”

Last year, Philips Horti LED Partner Horticoop Scandinavia installed LED toplighting next to existing high-pressure sodium fixtures in the greenhouse. In summer, the cool LED fixtures added light without increasing heat on the propagating plants, and in winter, Queen was able to increase light levels by 30%, resulting in year-round production benefits. The kalanchoe producer has also been able to reduce resource costs with the LED toplighting as LEDs require less energy than HPS lights, particularly from late spring to early winter when electricity costs are highest.

Queen’s increase in production capacity and its ability to use longer growing days lead to faster time to market. The increased number of long days also means Queen has to spray the plants less with plant growth regulators, a considerable cost saving. 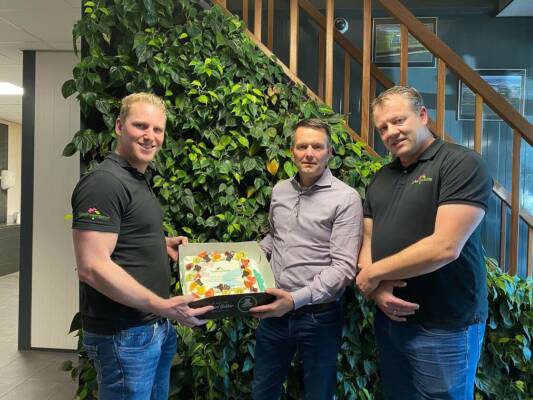 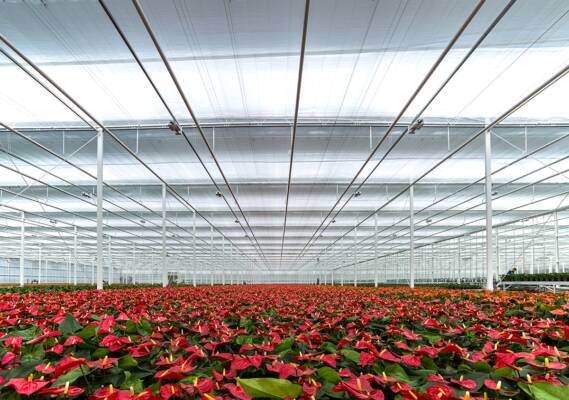 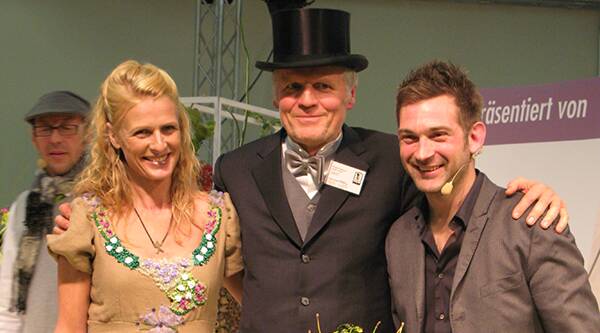 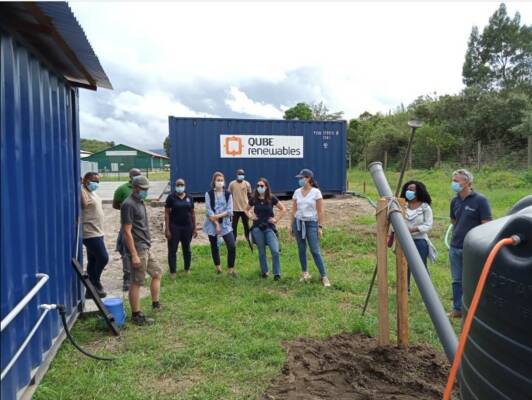