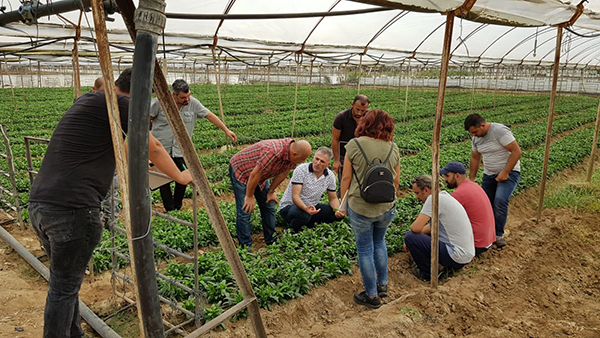 In the two radio programmes radio host Ed Smit will have a round table with four guests; Maarten Wegen, the Dutch agricultural counsellor in Ankara will provide a comprehensive overview of the country’s horticultural sector while Carl Zoeten from Bejo Seeds will touch on plant breeding, seed technology and sustainability. Hakan Oztürk from lighting company Growlight will shine his light on  technical issues such as lighting and irrigation. Lars Korup, COO of Queen Turkey will update his audience about the latest developments in Turkey’s ornamental horticulture.

Ideally located on the crossroads between the West and the East, Turkey is a significant horticultural hub for a rapidly expanding fresh produce, fruits, cut flowers, plants, and landscaping market.

Horticulture in Turkey as a whole is big business. The country has a production area of 65.000 ha under protection of which an estimated 2000 ha are modern greenhouses. Production of fresh produce is mostly concentrated near the coastal city of Antalya, homebase of the offices and production locations of horticultural suppliers, tech companies and seed firms.

Ornamental horticulture in Turkey is also serious component of the country’s economy with an estimated export value of $106 million in 2020, an increase of over $52 million since 2010. The main markets in Europe are the Netherlands, Germany and the UK.

On 2 September, from 16.00 hrs CEST onwards the four guests will present themselves and the week after on 9 September they will discuss the themes mentioned above. Tune in via www.paprikatastyradio.nl

‘Jungle Talks in Turkey’ is powered by Paprika Tasty Radio and Jungle Talks and supported by Netherlands Agricultural Network.  All ‘Jungle Talks to’ episodes can be downloaded as podcast from Spotify via this link: https://bit.ly/JungleTalksPodcast 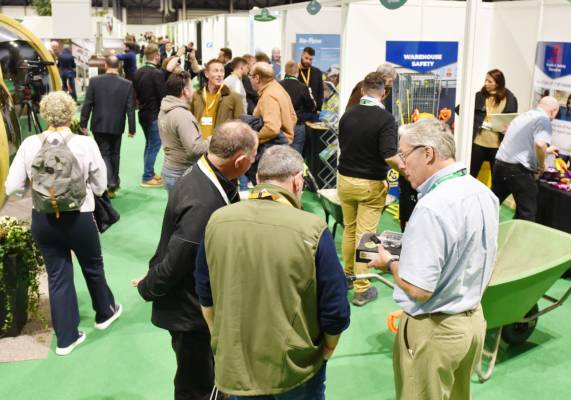 BIRMINGHAM, UK: Showcasing the Landscaping industry more than ever before, The Landscape Show 2022 looks to bring more exhibitors, more…

PADUA, Italy: Italy’s oldest horticultural trade show Flormart due to take place between 9-11 February 2022 has been postponed as… 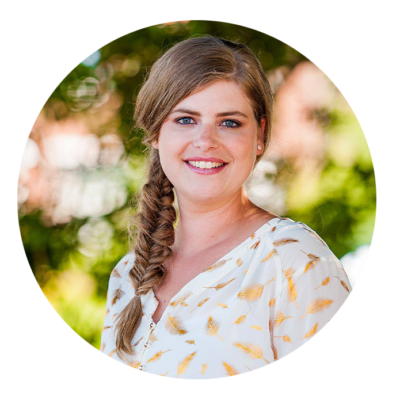