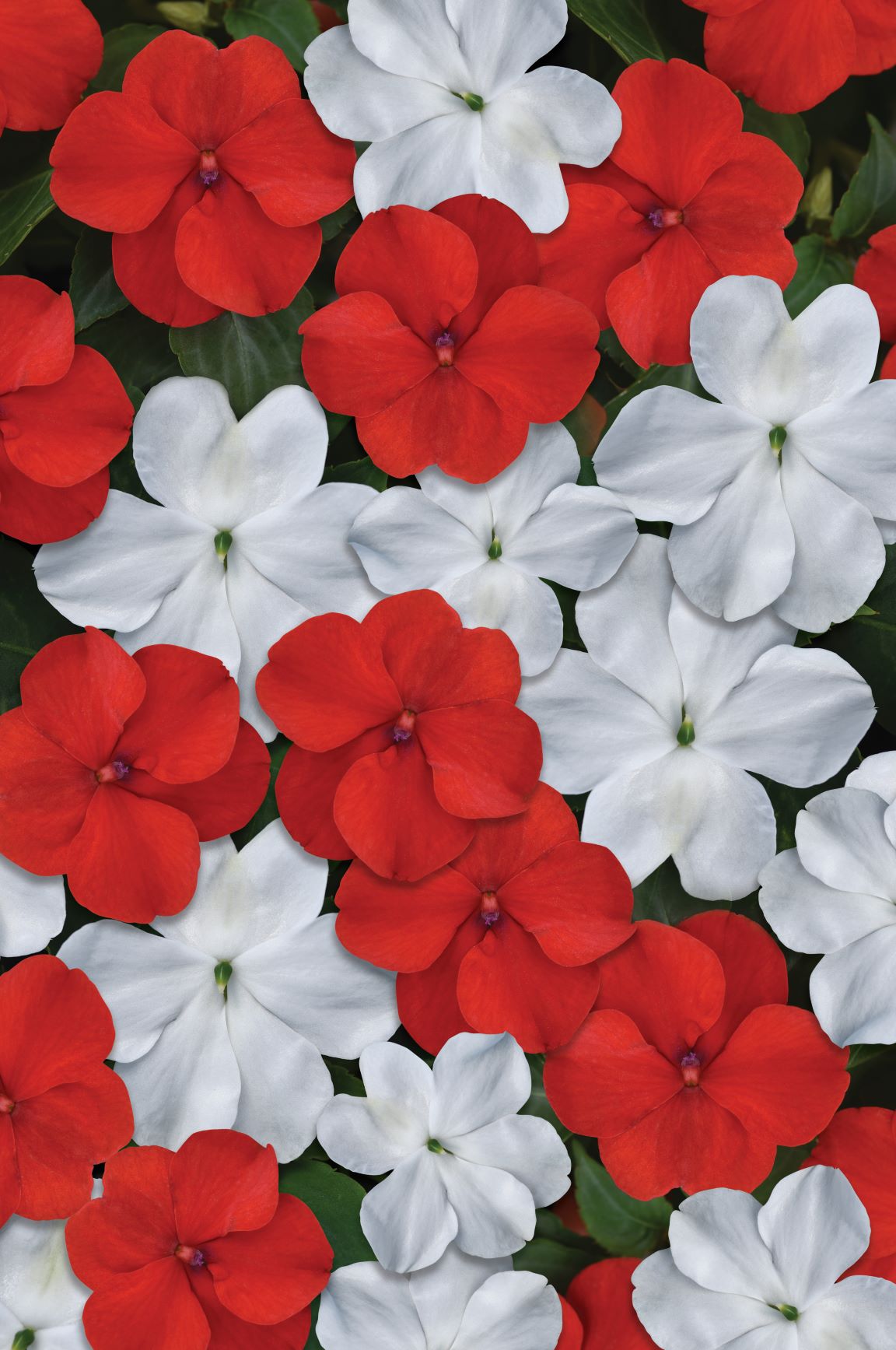 WEST CHICAGO, USA This year, PanAmerican Seed® reaches its diamond anniversary in the horticulture industry. The company celebrates 75 years spanning decades of innovations and firsts in the world of seed through dedication and long-term, solutions-driven teamwork. Throughout 2022, to mark such a momentous occasion, PanAmerican Seed will share a historical look back through a video timeline, as well as share memories through blogs and social media posts of several groundbreaking product introductions and other milestones developed by the company and its plant breeders over the years.

“Reaching our 75th Anniversary is truly a team effort and one that wouldn’t be possible without our customers and colleagues,” says Anne Leventry, President of PanAmerican Seed. “So often we focus on the future and the next big accomplishment that it feels quite rewarding to take a moment to look back at all that’s come before and the impact it’s had on the industry. We’re thrilled to celebrate our past and take this company into the next age of seed development.”

Visit www.PanAmSeed.com and watch the video for the full walk down memory lane and to explore the products and milestones that have left their mark along 75 years of innovation. About PanAmerican Seed PanAmerican Seed is an internationally renowned breeder and producer of seed-raised flowers and vegetables based in West Chicago, Illinois, USA, that produces high-quality and best-performing varieties. Research facilities in North and South America, the Pacific Rim and Europe enable us to test and evaluate new varieties under numerous climate conditions. Our state-of-the-art seed distribution center guarantees quick, efficient processing of orders for our worldwide customers. Visit www.panamseed.com for more