Home > > Only Danziger understands the true meaning of a ‘Green Room’

Only Danziger understands the true meaning of a ‘Green Room’ 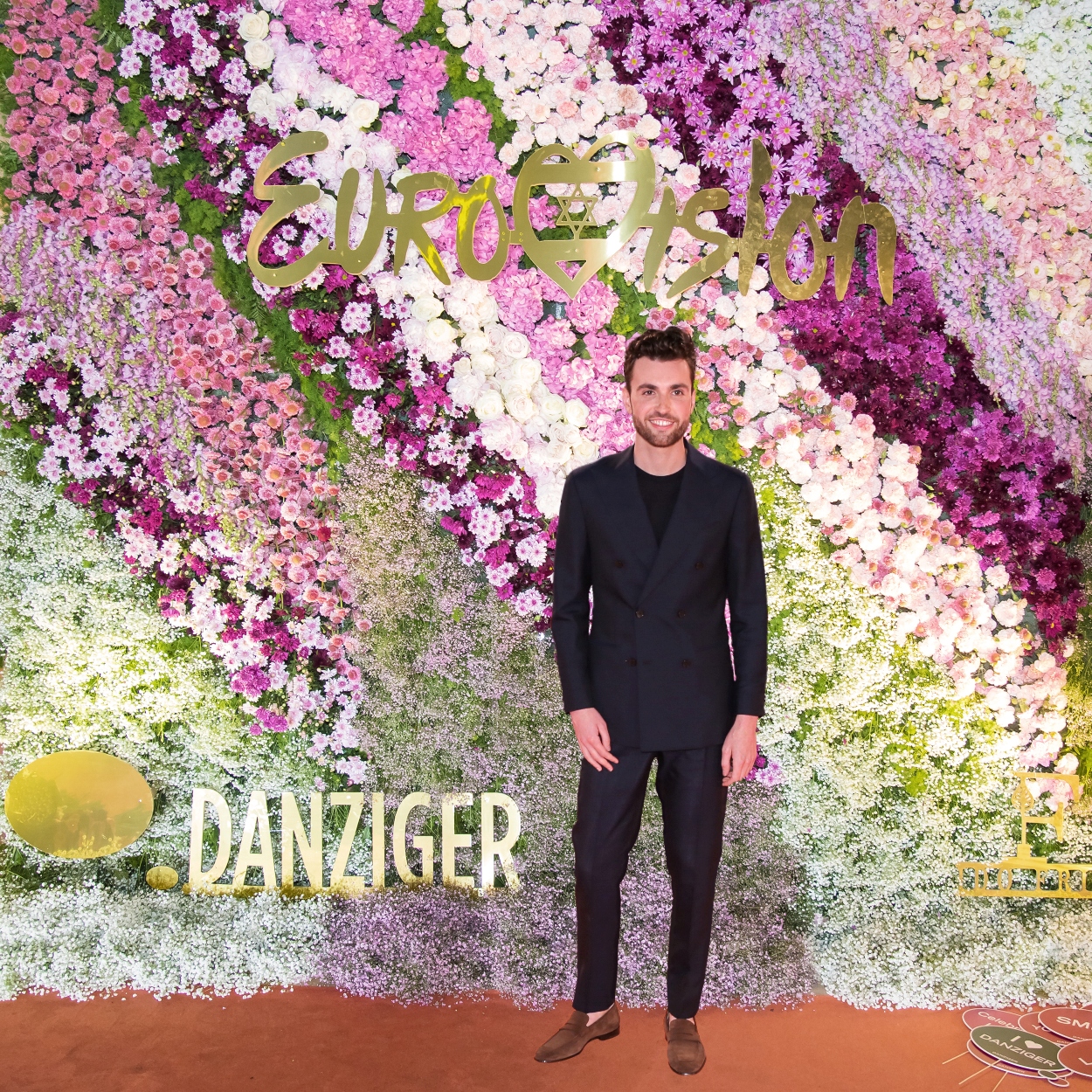 The Eurovision Song Contest, with this year’s aspirational tagline Dare To Dream, is an international song competition held annually since the 1950’s, primarily among the member countries of the European Broadcasting Union. It is the world’s biggest live music event, a hugely popular television event that has been watched live by an average of close to 200 million people in the past 3 years.

Only a few TV events have the contest’s reach, scale and connection with audiences. The marketing value left aside, Danziger deserves recognition for associating themselves with an event that supports the true values in life: love, friendship, inclusion, tolerance and diversity. That’s why the 10,000 flowers provided by the family-owned breeding and propagating company spanning 3 generations were the mini stars of this year’s event offering the 51 contestants, their delegations and 9000 fans the possibility to pose in front of enormous flower walls.

Danzigers’s Gypsophila XLENCE® & MY PINK®, Scabiosa SCOOP™ series and Chrysanthemums ATLANTIS® series were found in the Green Room, which lived up to true expectations.

Interestingly, the specific origin of the term Green Room is lost in history, which has led to many theories and claims. One story is that London’s Blackfriars Theatre (1599) included a room behind the scenes, which happened to be painted green.

Jon Ola Sand, the EBU’s Executive Supervisor of the Eurovision Song Contest, said: “We are delighted to cooperate with an Israeli company recognised as one of the world’s leading and most innovative flower breeding companies. Danziger has seized the initiative to bring joy, glamour and colour to the Eurovision stage with its highly imaginative floral designs.”

Commenting on Danziger’s presence at the mega event Ori Danziger, Deputy Chief Executive Officer of Danziger said, “We are thrilled and proud to be one of the creative partners at this year’s Eurovision Song Contest in Israel As one of the world’s biggest celebrations of creative expression, glamour and togetherness, we have much in common with the spirit of Eurovision. Flowers symbolise what’s beautiful in life; they inspire our creativity, and have the power to express love and friendship.”

Ori Danziger referenced the picture at the front of Danziger’s flower wall of three generation of breeders that was taken at Eurovision’s opening event. “This picture symbolises the best of us, a family business with a beautiful heritage combined with passion for people and flowers.”

Flowers and Eurovision are closely linked to each other with Danziger providing floral installations for previous editions of the contest – those which were held in Israel. In 2001, the Dutch Flower Council decked out the Green Room in Copenhagen with flowers, while in 1983 the host for the evening, Marlene Charell introduced each country with the help of floral displays symbolising national flags.

The Grand Final was held on Saturday May 18th at Tel Aviv’s EXPO International Convention Centre . The shows was co-produced by the Israeli public broadcaster KAN and the EBU.

Pictured is The Netherlands’ Duncan Laurence who won the 64th Eurovision Song Contest with the song ‘Arcade’. Below is the picture of three generations Danziger.