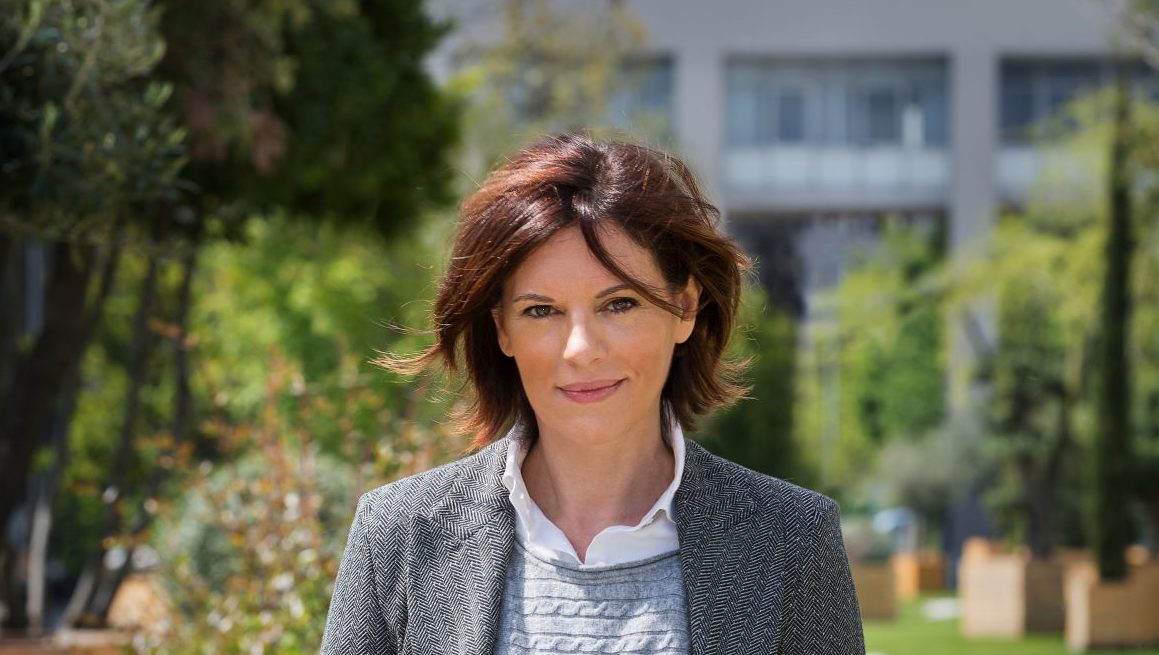 Celebrating its 70th edition in grande stile this year, one of Europe’s oldest horticultural trade exhibitions Flormart is undergoing a major overhaul. A new team of event organisers have shown an unprecedented willingness to experiment with new features and the ability to truly understand their attendees’ and exhibitors’ needs. Their efforts are now clearly starting to pay off. 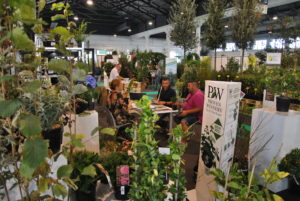 Last year’s Flormart show attracted over 300 exhibitors, 2,000 delegates and 15,000 industry professionals from around the world. Flormart 2018 was a particularly eventful year as the show hosted an International Trade Mission as well as the 70th Annual Congress of the International Association of Horticultural Producers (AIPH) and their International Green City Conference which focused on urban greening in historic cities.

Flormart’s project manager since 2016, Cristiana Bertero, has more than 21 years’ experience of organising and marketing trade shows at PadovaFiere. She explains that the 2019 edition of Flormart will build on its tagline At the heart of a sustainable future lies a green landscape.  The organising team behind Flormart is committed to ensuring that the end result will be more than just a catchy phrase but rather a meaningful and distinctive concept that will be re-embraced by the country’s horticultural community.

Re-embrace aptly characterises the détente florale between Italy’s ornamentals sector and the event organisers, am I right?

“When speaking to Italian companies at the IPM Essen show nearly all admit that they still have a soft spot for our show. They tell me that it was in Padua where they started to grow their business. Generally speaking, there’s still a lot of affection and nearly everyone is happy to see that we are making big steps to revitalise Flormart.”

Flormart represents the entire supply chain differentiating itself by its green character and focus on today’s landscape, which is reinforced by an incredible amount of ornamental plants, young plants, tropical foliage plants, nursery stock products and bedding plants. Think our top-notch educational programme on nursery stock and landscape. Large Italian plant nurseries recognise themselves in Flormart.”

So, what can we expect at this year’s event?

“So much change has happened over the past two years and the 2019 edition of Flormart will clearly reflect that change and growth. This year is a very important one and it has got off to a good start in January in Essen where we sponsored the AIPH International Grower of the Year Awards and built strong brand recognition through this partnership. Flormart 2019 will host its own Flormart Awards, a joint initiative of the Italian Ministry of Agriculture and trade magazine Linea Verde.”

“For example, the XI International Forum EcoTechGreen & Awards will bring together the country’s finest landscape and garden designers and is considered to be the connection point for the world’s nursery and landscape industry. In addition,  the Green Innovation Hub aims to accelerate horticultural businesses in everything from carbon-free plant pots to sustainable greenhouses and eco-friendly packaging.”

What are the factors that have contributed to the show’s revival?

“Not least gaining AIPH’s stamp of approval as a D-category trade exhibition. As more people are seeking international networks, education and information related to a healthy and green environment having the endorsement and support of AIPH is extremely valuable. Another reason for recent growth is the current focus on urban greening. City councils and national governments are adopting new requirements for urban green spaces and a trade show such as Flormart provide education on urban greening and its many benefits.

As such, one of the show’s more popular offerings are Halls 1, 3, 4, 5 which are entirely dedicated to excellence in nursery stock and ornamental horticulture from home and abroad including flowers, trees, flowering and foliage houseplants and bulbs. Since the show’s relaunch two years ago we opted for a brand new format, one that not only promotes the trade show but also Italy’s rich biodiversity. Buyers from home and abroad can be sure to find novelty plants galore at Flormart.”

Tell us about PadovaFiere’s major overhaul…

“Innovation from a broader perspective can also be seen at the fairgrounds as a state-of-the-art convention centre is currently under construction and will be ready in two years. The demolition of the building (which will leave its monumental façade untouched) is part of one of the largest construction projects at PadovaFiere since it was built at the beginning of the 20th Century and held the first Campionaria show in 1919. The €65 million project will create the largest purpose-built convention centre in northeast Italy, capable of hosting conventions of around 3,000 people. In addition, part of Pavilion 7 will boast SMACT, an Innovation Centre of the Venetian region. SMACT is a joint initiative of eight universities in the Triveneto (Veneto, Friuli-Venezia Giulia and Trentino Alto Adige) region: Padua, Verona, Ca’Foscari Venice, Iuav Venice, Trento, Bolzano, Udine and Trieste.

In collaboration with research institutes, Padua’s Chamber of Commerce and 29 private companies SMACT will enhance the collaboration between business and research in the world of 4.0 technologies. As SMACT headquarters will permanently occupy part of Hall 7, it is only natural that it will play a role at the forthcoming Flormart show and will have strong relevance for horticulture in the fields of precision agriculture and robotics. However, Hall 7 will continue to host exhibitors.”

“Flormart hosts exhibitors based across the country and we are extremely delighted to have twenty leading plant nurseries from Southern Italy back in Padua. This strong contingent of Sicilian growers will display their products and services in Hall 5. True to tradition, Flormart will also host a large proportion of international exhibitors and visitors. There will be another round of foreign delegation visits to Flormart. Over 100 industry professionals from the Mediterranean region, Eastern Europe and the Middle East, in particular, are anticipated. Think of possible representatives of Neom city in Saudi Arabia, a 500 billion megacity which is set to rise in the northwestern desert of the country. Think Expo 2021 Doha (Qatar), the AIPH-approved world expo with the theme ‘Greening the Desert’. That’s a lot of Mediterranean, drought-tolerant plants …To find out how to deal with a rapidly changing market and develop opportunities for commercial relations at an international level, with particular attention to emerging markets, be sure not to miss Flormart in 2019!”