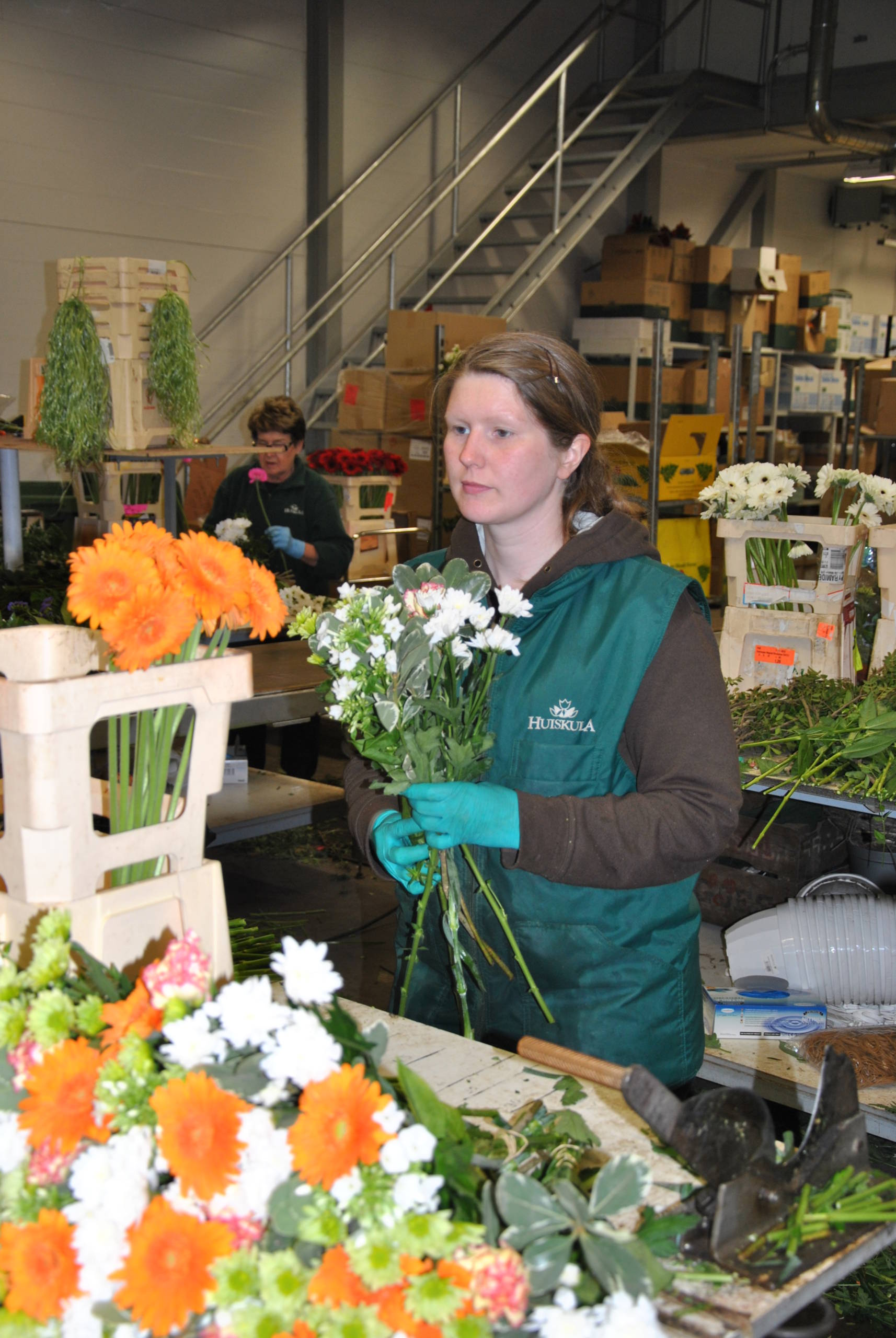 Flower and plant sales in the Nordic region – Denmark, Finland, Norway and Sweden are up, despite concerns of a new wave of Covid-19 infections, according to recent observations made by key players from Scandinavia’s ornamental horticulture industry, writes Eugene Gerden in FloraCulture International February 2022.

According to Peter Larsen-Ledet, a senior manager of the Danish industry body Floradania Marketing, cut flowers and potted plants in his country are enjoying strong demand as many Danes spend more time at home than travelling abroad.

He says, “Working from home became the norm. Last year in spring, many of us took an interest in decoration, home styling or gardening, and as the summer holidays came up, the habit stuck.”

Larsen-Ledet believes that the explosion in demand for ornamentals that occurred last year is an ongoing trend, reinforced by the fact that during the second wave of Covid-19, the Danish government allowed garden centres to stay open during the country’s ‘lockdown lite’.

Larsen-Ledet adds that in 2021, the production of the nation’s flagship ornamentals – primarily (miniature) potted plants is stable, albeit growers are somewhat reluctant to increase product volumes as uncertainty around the pandemic in Europe continues.

Larsen-Ledet says, “However, Denmark is a significant exporter of houseplants, and I believe that our locally grown products have primarily met the increased demand for plants and flowers.”

In neighbouring Sweden, the pandemic led to a growth of imported flowers, which did not coincide with a decline in local production.

Rolf Persson, President of the Swedish Floriculture Trade Association (Blomsterbranschens Riksorganisation), comments, “Volumes of imported cut flowers grew by five per cent in 2020 and seven per cent in the first quarter of 2021 compared to the same period in 2020.

Persson explains that primarily tulips account for the country’s locally grown flower production, with tulips Made in Sweden representing 80 per cent of tulip sales. The importance of tulips for the Swedish flowers sector is reflected by the fact that 30 per cent of annual cut flower consumption in Sweden accounts for Swedish grown tulips.

Persson expects the Swedish cut flower to further grow this year, noting that there is currently a big interest from local consumers for “Made in Sweden” flowers and locally grown and manufactured products in general.

Persson says: “The big players in the Swedish market are looking for more local production, but the import is important. When it comes to Swedish floriculture production, it is expected to grow, mainly for houseplants, but it can also be for tulip production. It is difficult to predict if the production of other cut flowers will increase in Sweden, but to date, it is at a very low level.” 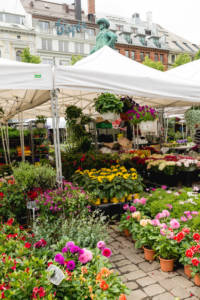 Regarding the import structure in the Nordic region, Denmark, Sweden, and Finland primarily import their cut flowers from the Netherlands. Norway, in turn, imports directly from Kenya and Ethiopia.

Of all Nordic states, Norway remains a leading country in terms of consumer spending on flowers. This statistic is mainly due to the average income per capita in this country, which is significantly higher than in the other Scandinavian countries.

Jalkanen comments: “We have had hardly any breakout at the company level – only one we know – and hope to keep it this way.

“The main reason is that we have mainly small family-run companies employing a limited staff of 5 to 10, and due to Coronavirus prevention measures, they are split into 2-3 working groups. And, of course, we took the vaccinations as soon as they were available. What may have helped is that Finland is not such a densely populated nation. We are a long stretched country with long distances between villages/cities.”

According to Jalkanen, the demand for locally grown Finnish flowers and plants has never been so strong. “However, we do not expect further growth. It finds itself already on a high level and hopefully stays like that. We work hard to make that happen by PR campaigns, promotion, advertising etc.).”

Jalkanen also says that there are technical and financial barriers when it comes to expanding domestic production of flowers and plants as this would require new greenhouses. “This is a too big step to take, as we do not know if the strong demand will stick. Therefore, we are happy like this, and if there is any lack of domestic flowers, we import them. However, Finnish consumers are not fully in favour of imported flowers due to their negative impact on the environment.”

In terms of official statistics on the structure and state of ornamental horticulture in Finland, Jalkanen says that the country’s total area of protected ornamental crops spans 115 hectares, of which 110 hectares is for pot plant bedding plant production. No more than two hectares is dedicated to Finnish cut flower production, with the remaining three hectares dedicated to growing a variety of ornamental crops such as cut foliage and young plants. The area of Finnish bulb farming is nonexistent, while the production of nursery stock and perennials in the open is around 234 hectares.

The value of protected ornamental crops is 90 million euros/year producer/grower prices, VAT 0 %. The value of flower and plant imports is approximately €150 million p.a in 2020.

According to him, farmgate sales for local domestic production are more than two-thirds. The primary time is between 20 April and 30 June, depending on spring weather.

Imports mainly come from Holland (cut flowers, tropical foliage plants), Denmark (flowering pot plants) and Kenya (cut flowers), plus Germany (Ericas and Callunas). The per capita consumption is around 100-110 euros and has risen due to Covid-19.

As for Covid-19, both 2020 and 2021 did not see a lockdown of flowers shops, garden centres, nurseries, flower departments of supermarkets. All sales outlets have been up and running constantly.

In the spring of 2020 and 2021, all locally grown bedding plants sold out in record time, while a slight increase in imports was also noticeable.

It is estimated that Covid-19 caused a five to eight per cent increase in floral consumption.