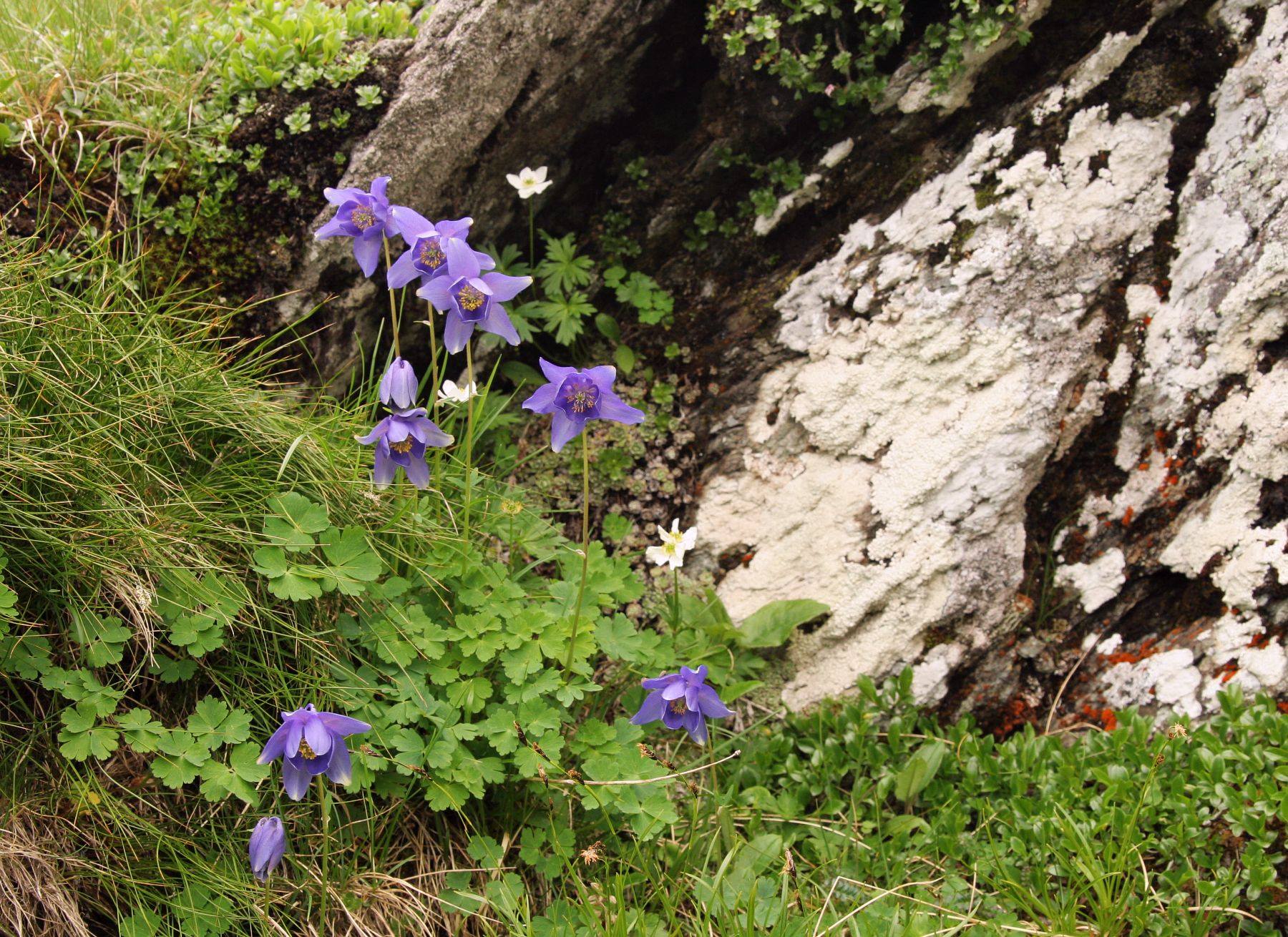 The Romanian Carpathians are an important reservoir of biodiversity. Pictured in the wild is Aquilegia, a quintessential cottage garden favourite also known as columbine.

BONN, Germany: During his keynote speech at the 2021 ISU expert Talks, British garden designer Noel Kingsbury encouraged the perennial plant industry to look for ways to improve the longevity of perennial plants.

The International Hardy Plant Union (ISU) hails its 2021 Online Expert a succes. Over 80 perennial aficionados from twelve European countries and the USA took to zoom on 13 February 2021 to hear expert presentations about the state of Europe’s perennial plant industry.

Kingsbury discussed the ‘long-term performance of plants and the need to focus on getting a better understanding of growth forms’. There are still too many perennials that will bloom beautifully for only a few seasons before slowly starting to decline. He mentioned Echinacea as being a good example of a top selling plant that is not particularly long-lasting. Kingsbury believes that more attention must be given to how perennial plants can be used alongside other garden plants, observing their rate and degree of spread, levels of self-seeding and competiveness.

Kingsbury holds an honorary doctorate from the University of Sheffield for his research in perennial plants and is known for his near-natural designs. He has written over 25 books on various aspects of plants and gardens, including four books in collaboration with Dutch designer and plantsman Piet Oudolf.  He also teaches and lectures and has written for Gardens Illustrated, The Daily Telegraph, The Garden, and The New York Times.

The event’s second speaker, Geir Moen, lives about 70 km northeast of Oslo, Norway. He has been passionate about plants from his childhood, and he has a particular interest in alpines.

At ISU’s Expert Talks Moen took his audience on a virtual journey to Romania’s Carphatians, bringing the mountain range’s rich habitat of alpine plants under the spotlight.

Climate change makes the cultivation of these plant treasures increasingly problematic  once they are taken from their  alpine habitat. Moen and his audience discussed whether the mostly smaller growth habit are genetically determined or based on an adaptation to the climate.

The enthusiasm of the plant collector sparked enthusiasm among the audience which resulted in  strong interest in the ISU plant hunters excursion planned in Romania for July 2023. The ISU is considering offering two trips in a row or in consecutive years. Interested parties can now register at [email protected]

ISU President Aad Vollebregt from the Netherlands updated attendees about the latest perennial plant news from around and the developments within ISU’s organisation. Vollebregt highlighted the challenges the industry is facing such as climate change, labor shortages and the avoidance of plastic packaging.

Simultaneously, he states that never before have plants played such a crucial role when it comes to combatting climate change, enhancing pollinator populations and making our cities greener, healthier and more liveable.

ISU board member Gerben Tjeerdsma presented the results of the 2020 perennial plant sighting in the Czech Republic together with two other members of the Committee for Plant Evaluation, Jonas Bengtsson and Petr Hanzelka. Together they supervised and rated 55 new perennials in Prague’s Botanical Garden.

The next Perennial Plant Conference will be held between 11-13 November 2021.  The 2022 ISU Expert Talks will again take place in Grünberg, Germany. The 2022 ISU Summer Days will take place in the Netherlands between 22-28 August.