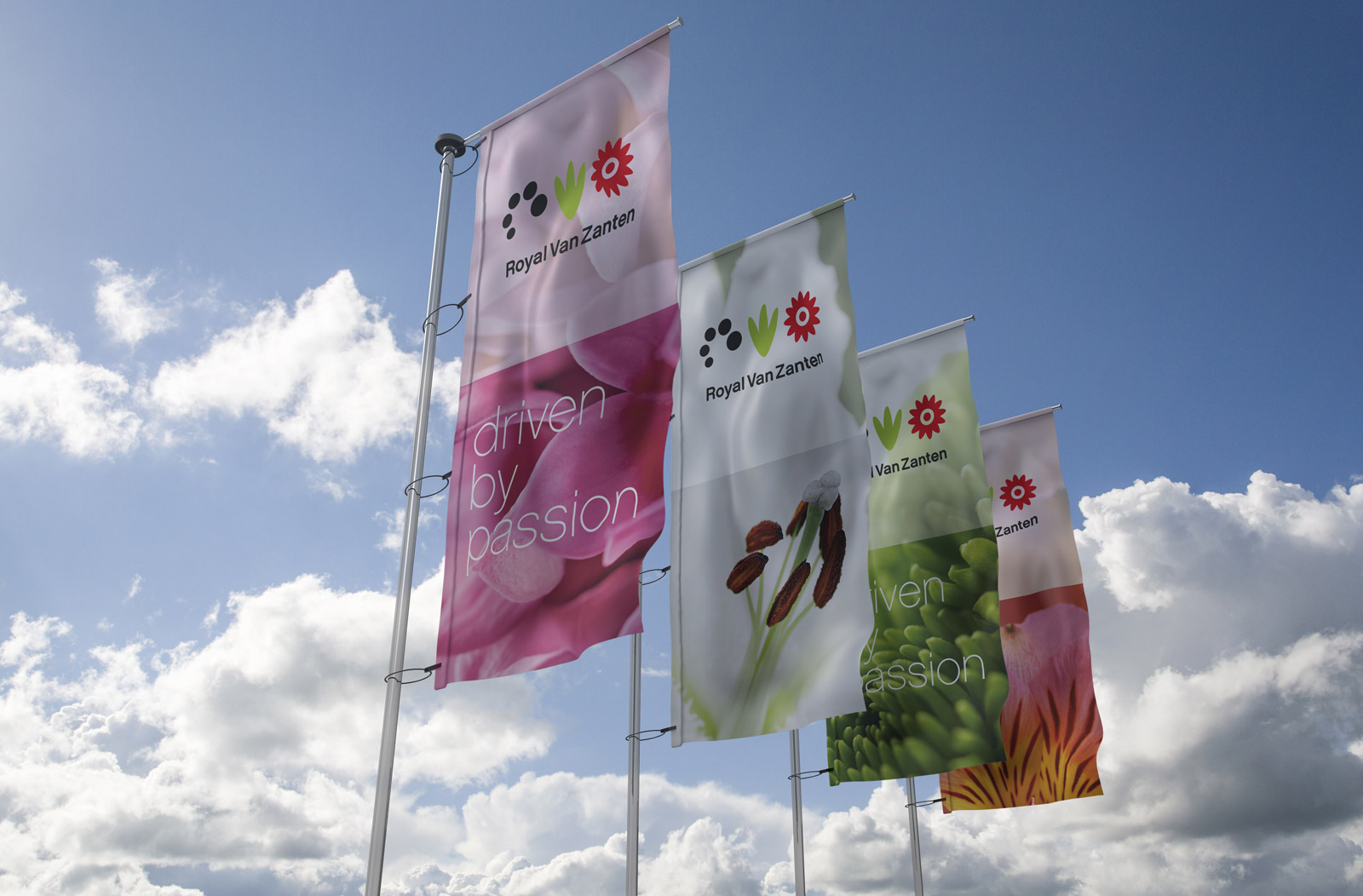 “The financial scope created by this transaction enables us to take the steps that are now necessary to raise our professional standard and so serve our customers even better,” explains Sjoukje Heimovaara, general director at Royal Van Zanten. “And the practical experience of Nimbus will be excellent to help us optimise our production processes even further. In the years to come we will continue to grow with their support.” The board of Royal Van Zanten will remain the same, and the takeover will not have any staffing consequences. “Koninklijke Van Zanten is a leading player that has built up a strong reputation in the ornamental horticulture sector in the 150 years of its existence. We are very enthusiastic about the potential of Koninklijke Van Zanten Group, and we believe that the hands-on approach of Nimbus can make a substantial contribution to the company’s further expansion,” says Jonno Beugels, investment manager at Nimbus.

Koninklijke Van Zanten Group consists of Corporate Royal Van Zanten, Van Zanten Breeding and Van Zanten Flowerbulbs. Royal Van Zanten has been an important player in the ornamental horticulture sector for more than 150 years. We are a well-known breeder of lilies, chrysanthemums, alstroemerias and other products among growers all over the world. Our recent successes include the odorless Oriental lily Tourega®, the white chrysanthemum Chic®, the Charmelia® series and the pot chrysanthemum Fireworks® – nominated for the Dutch Tulip Award. By focusing on market and innovation for many years, Royal Van Zanten has gained a strong position, enabling it to set the tone and contribute to the further enhancement of the ornamental horticulture sector.

Nimbus is an investment company geared towards businesses with a healthy core and potential for further improvement. It is actively involved in its participating interests, and employs a team of 20 managers who can support businesses in terms of operations and finance in particular. Nimbus has offices in Zeist, Munich and Leeds, and has been active in the market since 1999. Its portfolio consists of about thirty businesses with a combined turnover of more than 1.4 billion Euro. Note