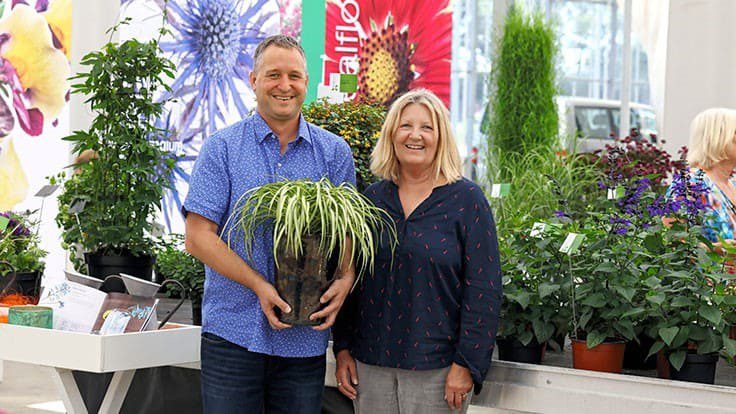 Former founder and CEO Geoff Needham will mentor the new owners as a consultant throughout the transition. PlantHaven International is a California-based breeding agency currently representing 98 independent breeders and 300+ active patented plant portfolios. The team invests in the international breeding community and creates partnerships to help develop successful plant introductions for growers, retailers, landscapers, and consumers.

“The Betts joined our team 12 years ago, with Robert assuming the role of CEO for the last eight years,” says Needham. “Maureen and I could not be more thrilled to see them carry on the legacy of this agency representing the most influential independent plant breeding companies in our industry.”

Robert adds, “We’re beyond delighted with the outpouring of support from the breeders that PlantHaven International has represented for so many years. It has exceeded our expectations and excites us even more for what’s to come with PlantHaven 2.0!”

This article was written by Greenhouse Management and first published by this magazine. 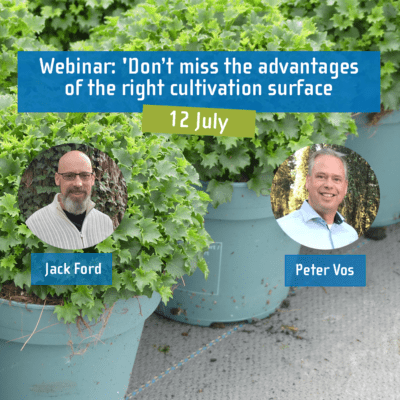