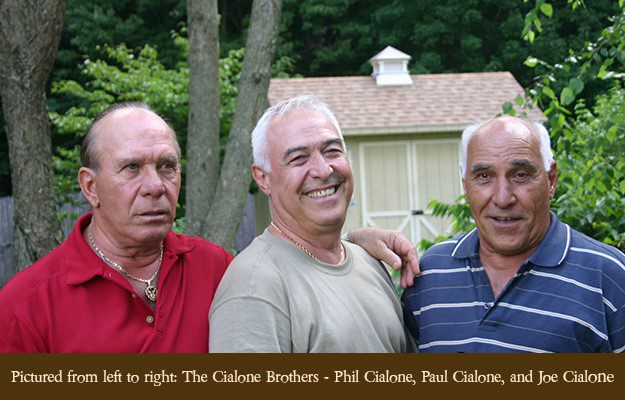 The Cialone Brothers: pictured left to right are Phil, Paul, and Joe.

ORLANDO, USA: The Natiional Horticulture Foundation reports that longtime foliage industry figure Phil Cialone passed away on 16 September. Phil’s career in the foliage industry was one of leadership and innovation. Beginning in the late 1960’s and going through the 1990’s.

Phil Cialone grew up on a vegetable farm in NJ. In 1963 he received a BS Degree from Rutgers University with a major in ornamental horticulture. After graduation, Phil became a vocational ag teacher at Manasquan High School on the Jersey shore. In 1968, he moved to Florida and became manager of Dot and Ed’s Green Thumb Nursery in Delray Beach. In 1971, he and his brother’s Joe and Paul started Tropical Ornamentals in FL and Tropic Greenhouses in New Jersey.

Phil was constantly looking for ways to make the industry better. He had been a leader in the Foliage Division of FNGA in 1975. At that time, foliage was the fastest growing segment of the industry and he saw the need for foliage growers to form a separate association that could best accommodate their needs. When the Florida Foliage Association was formed, Phil became its first president.

During the early 1970s, he led efforts to deal with the Palm Beach County commissioners. The county code enforcement officers were asking growers to treat shade houses as permanent structures, meaning they would be subject to the same rules and regulations as if you were building a house or a barn. The industry stood firm and new codes were written specifically for shade houses. These efforts lead to shade houses being treated as temporary structures, taking a huge burden from those growers whose plants required shade.

He was a great supporter of the Cooperative Extension Service, the University of Florida and the programs they provided to the plant industry. He was a loud and clear spokesperson for the industry in matters of political support during times of crisis, such as hurricanes, droughts and was often sought after by the press for comments about the industry during troubled times.

He was a proponent of marketing and promotion of the foliage industry. He supported many efforts to get the industry to do industry wide promotion. Even though the industry did not respond, he decided to do his own version of promotion via Tropical Ornamentals. He instituted a company newsletter called Tropical Topics that had a mailing list of over three thousand people, including not only competitor industry members, but such groups as The Garden Writers of America and various associations that represented zoos and botanical gardens. The newsletter not only served as an advertising piece, but within it were featured writers who were experts in everything from accounting to pesticide research.

He also was one of the first people in our industry to hire a professional marketing and public relations firm to develop magazine ads which won awards. All of this was done at a time when most in the industry had no interest in marketing and promotion, even of their own companies.

In 1986, the Horticultural Marketing Council was formed. Phil again stepped up and became its first President. This group pioneered the export of large plant material by boat to overseas markets, especially in England and Holland. Selling plants out of the domestic market created lower supply at home and helped maintain prices for Florida growers. His efforts for the industry did not go unnoticed and Phil was awarded the Foliage Hall of Fame award in 1984, the youngest person to ever receive this award.

After Phil left Tropical Ornamentals in the early 1990s he formed a company called Outrageous Tropicals, specialising in supplying plant materials to botanical gardens, and zoos. His special passion with large plant material made him become one of the nation’s leading experts on the growing, handling and shipping of large material for use in buildings. The Opryland Hotel plant installation in Nashville, TN became a landmark installation for the Interior Landscape Industry and Phil was a large part of the project.

He also developed a soil mix called “Success Soil’ that was marketed for use in indoor projects that were planned for long term plant life. This mix prevented soil subsidence that had become a problem for long term projects that used large plants. Phil became the go-to guy when most of the installations of large plants were done around the country.

Phil truly paved the way for many in the foliage industry. Phil is survived by his wife Judy, his daughter Patty and her husband Jonathan Brookshire, his son John and his partner David Seleb, his grand-daughters Christine and Stephanie Brookshire and his brother’s Joe and Paul Cialone. 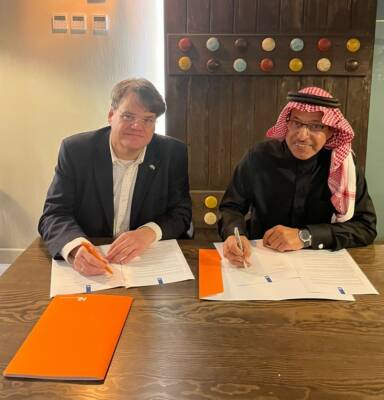 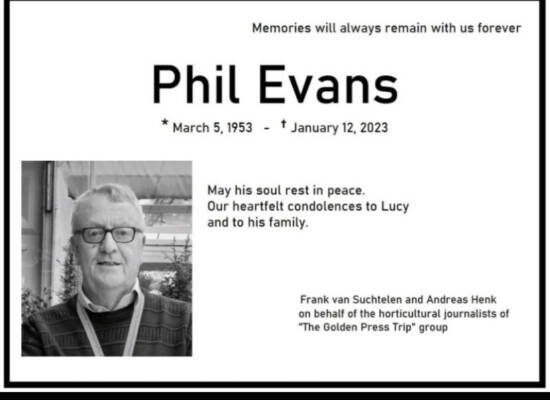 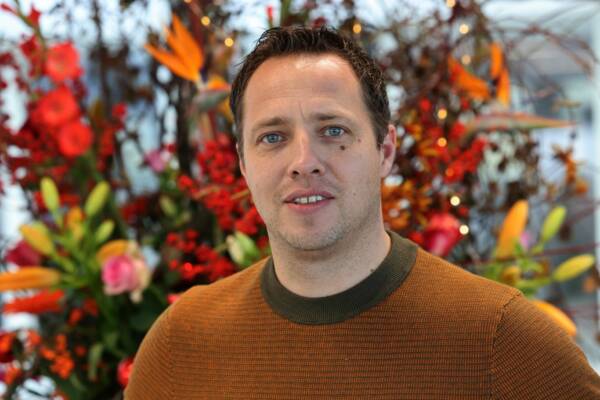 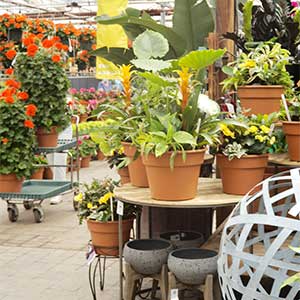