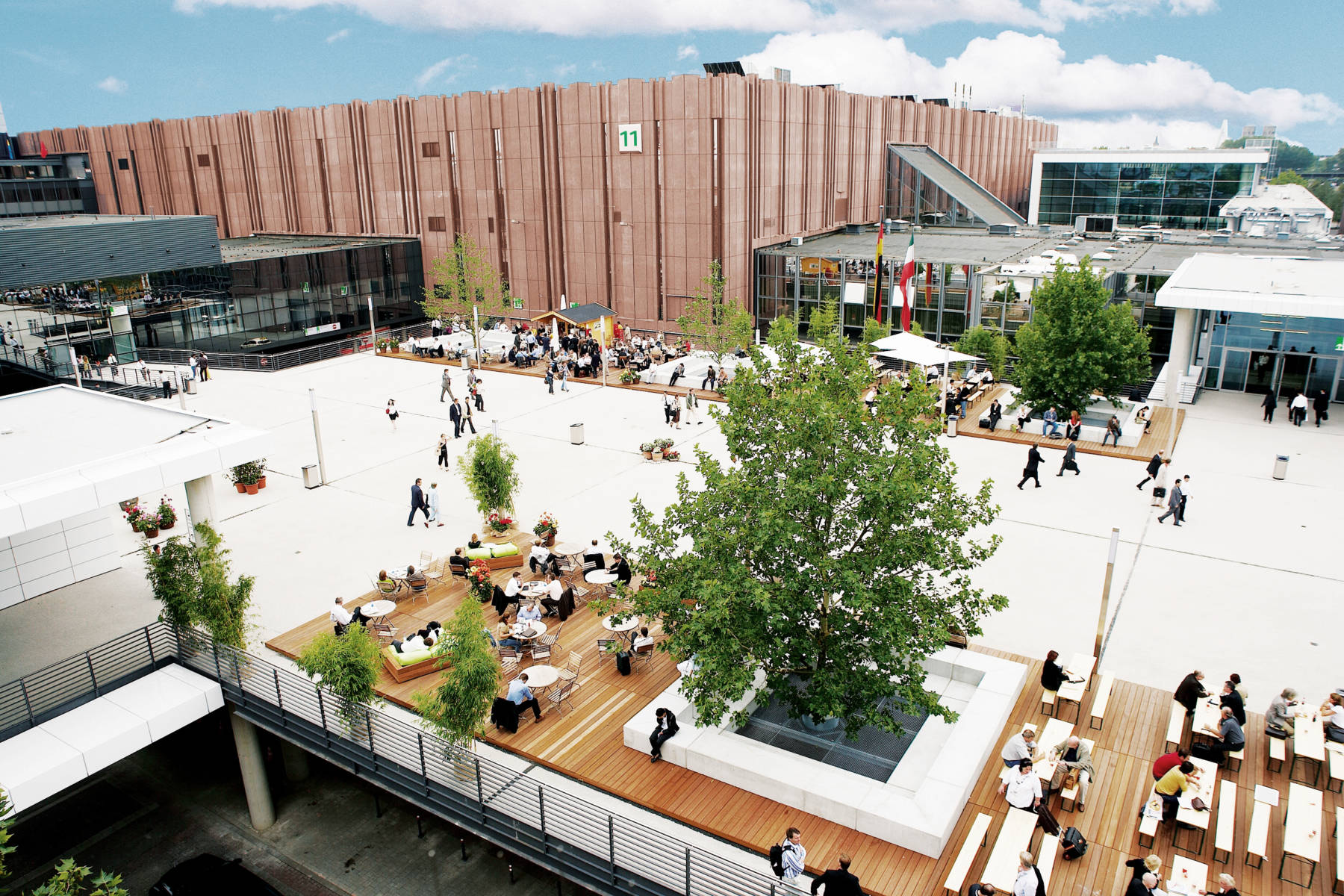 COLOGNE, Germany: Trade show organiser Koelnmesse  has announced that its garden and outdoor living trade show spoga+gafa will no longer take place this spring. Originally set to take place from 30 May to 1 June 2021 at Messe Koln, the 2021 spoga+gafa show has now been rescheduled with 8-10 August being the new dates.

It is the second time that the show has been moved. In May 2020, Oliver Frese, the then newly appointed CEO of German trade show organiser Koelnmesse GmbH was adamant the spoga+gafa garden and outdoor living trade show would go ahead on its planned date of  6 -8 September 2020. However, two months later, a surge in coronavirus cases in Germany prompted Frese to postpone the event to the Spring of 2021, which now appears also impossible.

Koelnmmesse stresses that post covid spoga+gafa will stick to its traditional September dates and that this year’s August dates are exceptional.

Simultaneously, Koelnmesse is working on digital formats to complement the live event in the Cologne exhibition halls.

Even though the majority of exhibitors and the market partners were optimistic, there was ultimately no choice but to reschedule the international garden trade fair from late May/early June to early August in view of the overall situation caused by the pandemic. This conclusion was reached in conjunction with the industry’s decision makers, despite intensive preparations and the #B-SAFE4business package of measures designed to allow trade fairs to go ahead under coronavirus-compliant conditions.

The decision was underpinned by an international visitor and exhibitor survey conducted in February. The results revealed that the proposed August dates were strongly preferred.

Because of the postponement, the exhibitors are, however, being given the option to withdraw from their contracts if they do so in writing within the next two weeks. In that case, any payments already made to Koelnmesse will be fully reimbursed. The deadline for such cancellations is 24 March 2021.

This year, as part of Koelnmesse’s digitalisation strategy, spoga+gafa will be held as a hybrid event for the first time. The familiar, physical product presentation and networking formats will be supplemented by new, digital concepts, thereby ensuring greater international reach.

spoga+gafa will therefore continue to be the place for new developments, innovations and trends – for exhibitors, buyers and decision makers – in 2021. On-site and online.