Keukenhof celebrates the exquisite beauty and fragrance of Freesias 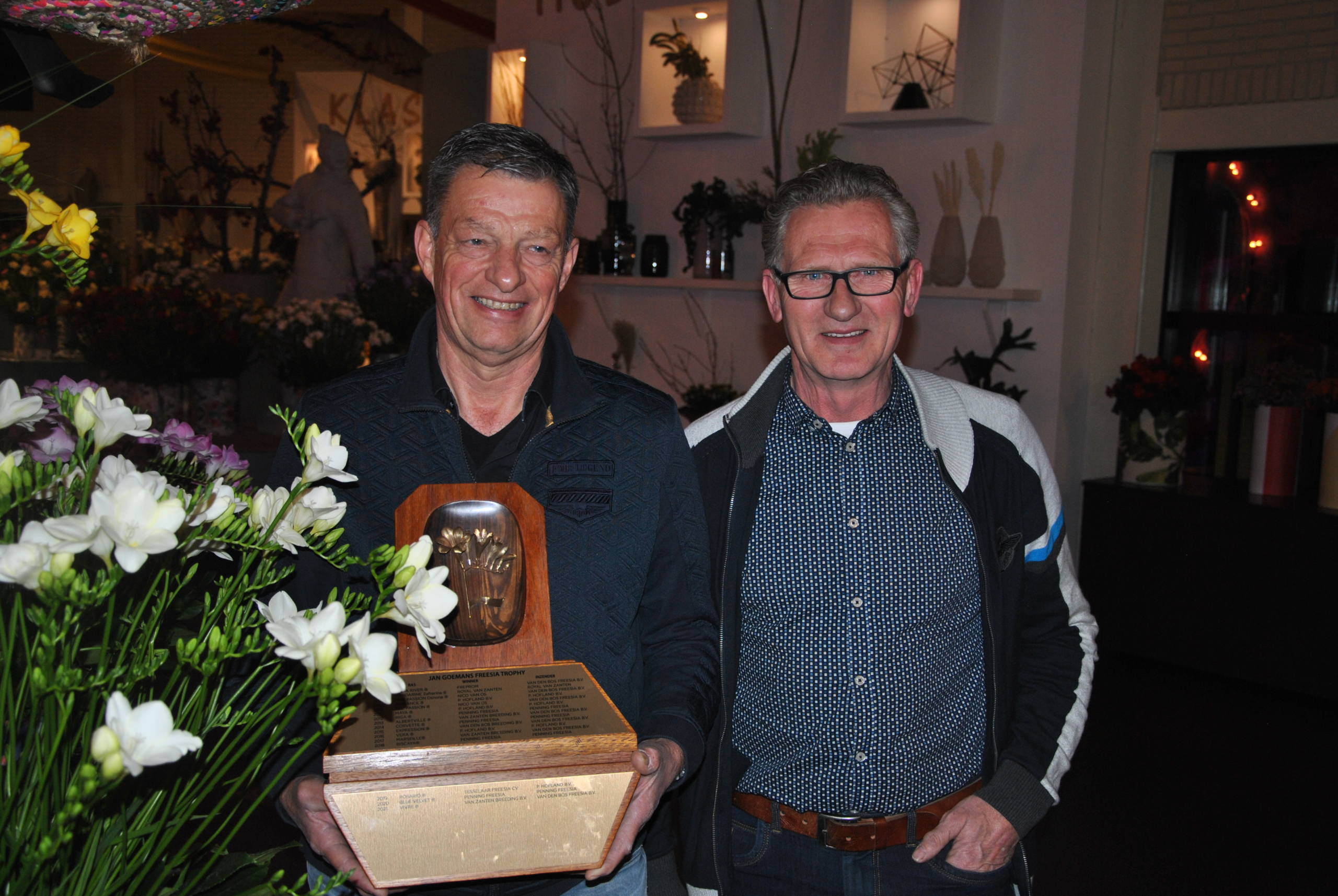 LISSE, the Netherlands.: After a two-year break due to the pandemic, the Annual Freesia Show returned to Keukenhof’s Oranje Nassau Pavilion between 31 March and 5 April 2022. The single-petalled, white Freesia ‘Avenue’ submitted by P. Hofland won the coveted Goemans Trophy. 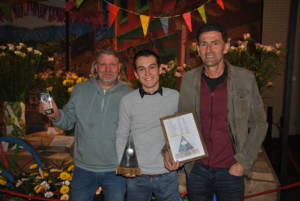 Tesselaar Freesia BV: winner of the Top Grower Trophy and the first prize for ‘Monaco’ in the single-petalled Freesia category for growers.

Fifteen local growers from across the Netherlands displayed 86 spectacular vases filled to the brim with Freesias in a rainbow of colours, including yellow, white, blue, red, peach, salmon and pink.

“This is a well-curated show. Freesias are definitely among Keukenhof’s pearls”, said Keukenhof boss Bart Siemerink, who was happy that the world’s most famous spring garden is in full bloom again after a two-year pause packed with visitors.

With 100 per cent of Dutch Freesia breeders and 85 per cent of Dutch Freesia growers participating, Keukenhof’s Freesia event is strongly supported by the industry. Currently, about 52ha of Dutch glasshouses are down to Freesias. Twenty-five years ago, the area dedicated to Freesia growing was 450ha. The trend to an even smaller area continues, along with a decline in the number of growers. 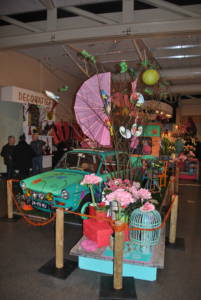 Freesia grower Ton Vreugdenhil from Maasdijk, a specialist servicing primarily the UK retail, recalled how he and his fellow growers were pretty desperate in the early pandemic in March and April 2020 as it seemed everywhere they looked, it was gloom and doom. But days brightened up quicker than expected. Eventually, the global health crisis played to the Freesia industry’s advantage, with people spending more time at home, interested in decorating and home styling. 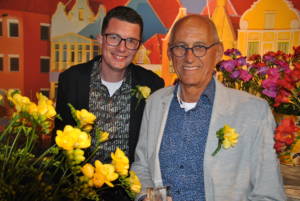 Left to right Daan Vermeer and Jaap Elenbaas from Van den Bos Flower Bulbs behind a vase of the award-winning Freesia ‘Soleil’.

After reaping the benefits from exceptionally strong demand for flowers over the past two years, one of the biggest challenges, Freesia growers in the Netherlands face is the rising prices of many commodities, including energy. “We carry responsibility for making the energy transition happen. Tough choices are facing every Freesia grower. Should he install LED lighting or a co-generation plant, or is geothermal heat or switching to another crop a better solution? I think the best thing we can do is stay calm. There is every reason to remain confident with groundbreaking breeding techniques underway and a product with an excellent shelf life and exquisite beauty.  Ultimately we should stay focused on fragrance because this is one of our strongest marketing tools.”

Vreugdenhil did not forget to mention the war currently raging in Ukraine with all the atrocities, casualties and despair happening to humankind. “To our generation, a war in Europe is alien. So I hope, and I pray for an end to the war in Ukraine.” 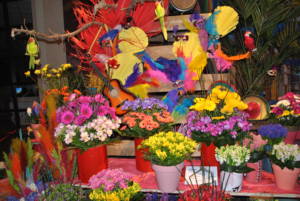 He ended by saying he felt immensely proud to see how the freesia industry once again succeeded in showing the cream of the crop for the enjoyment of the Keukenhof visitors from across the globe. Sparkling trophies went to the entrants who grew the most beautiful Freesias. 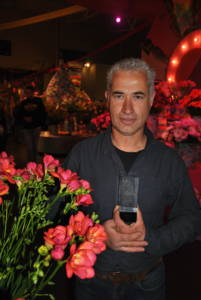 Grower Ton Vreugdenhil received the Keukenhof Award for its Freesia ‘Honeymoon’, while P. Hofland took out the Best Stand Award.

Tesselaar Freesia BV was awarded the Top Grower Trophy for its Freesias ‘Monaco’ and ‘Colorado’.

Following a rigorous judging process, the jury awarded Freesia ‘Avenue’, submitted by P. Hofland BV, with the 45th Goemans Trophy, named after the Dutch breeder who created the first double-flowered Freesia. ‘Avenue’ rightly deserves to win the Goemans Trophy, said members of the jury who referenced the variety’s exceptional yields of 290 main and side stems/m2.