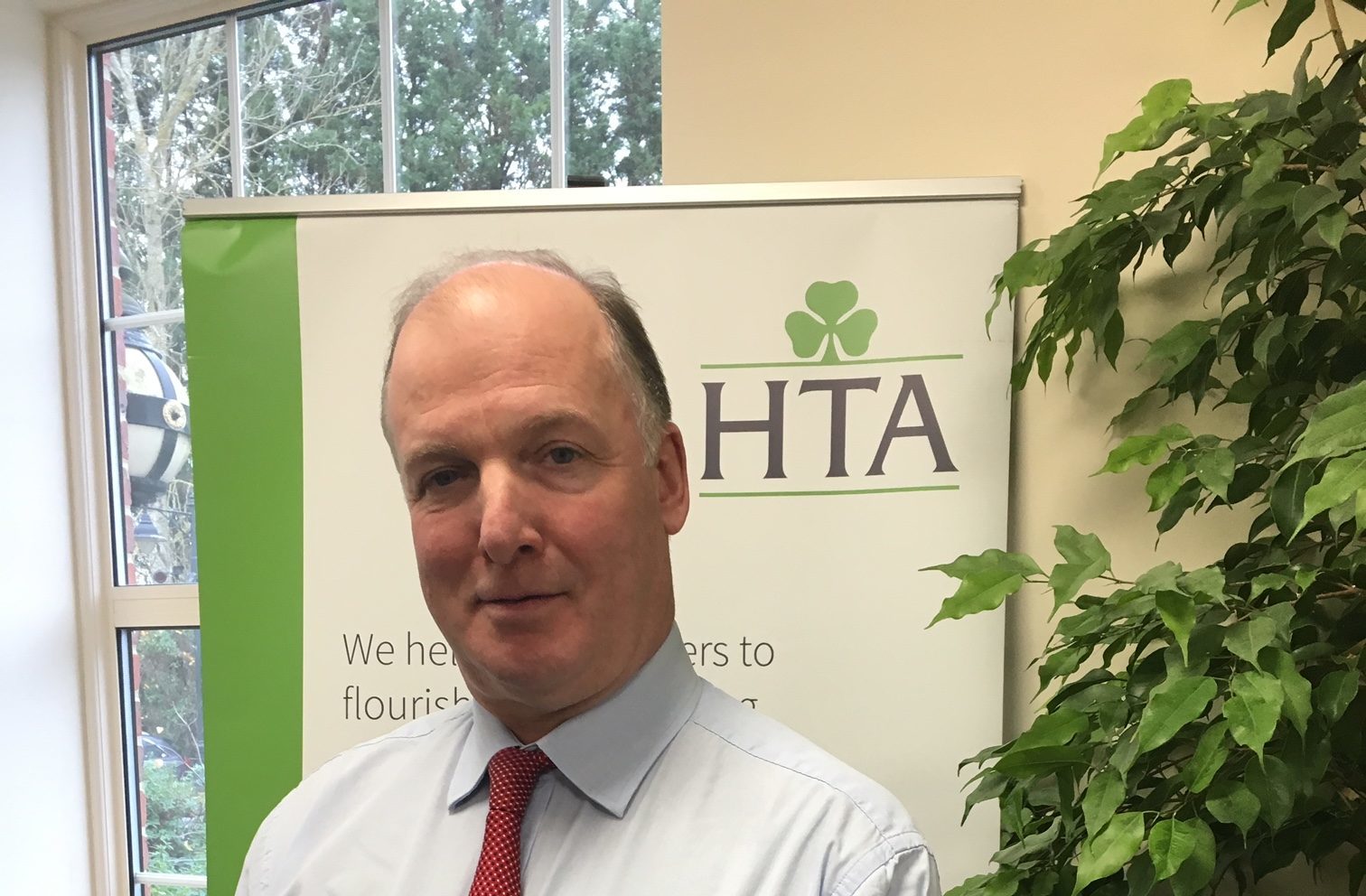 DIDCOT, UK: The HTA is delighted to announce that James Barnes has been appointed as Chairman of its Association, with effect from January 2019.

James is a well-known and respected figure across the horticultural industry and brings with him over 23 years of experience in garden retail. He will join the HTA Board, and work in conjunction with the President and the Board, and with the Senior Executive Director and Management team supporting the HTA’s strategic direction.

Between 1989 and 2013, James was Chief Executive of Dobbies Garden Centres and was instrumental in developing Dobbies from a turnover of £4m to over £150m. During his tenure, he led a management buyout in 1994, a flotation in 1997 and the sale of the business to Tesco in 2007. After 6 years with the Tesco Group, James left Dobbies in July 2013.

Since leaving Dobbies James has held a number of posts including Chairman of Dunedin Smaller Companies Investment Trust Plc. James is currently a Non-Executive Director of a number of small companies in the food and leisure sector, and also chairs a charitable Trust charged with sustaining one of Scotland’s premier castles.

Commenting on the appointment, Adam Taylor, President, HTA, said “The Board and Executive are delighted to welcome James as Chairman of the Association. His wealth of experience and knowledge of the garden industry as well as other business experience will ensure that at this exciting and challenging time, the Association continues to be in the strongest position to represent and assist its members in every way.”

James Barnes comments “I have always admired what the HTA has achieved for the industry and how it has grown in stature over the years. I am very much looking forward to taking on this new role and helping to foster the Association’s continued development.”