Italy’s ornamental horticulture industry and COVID-19: how to restart? 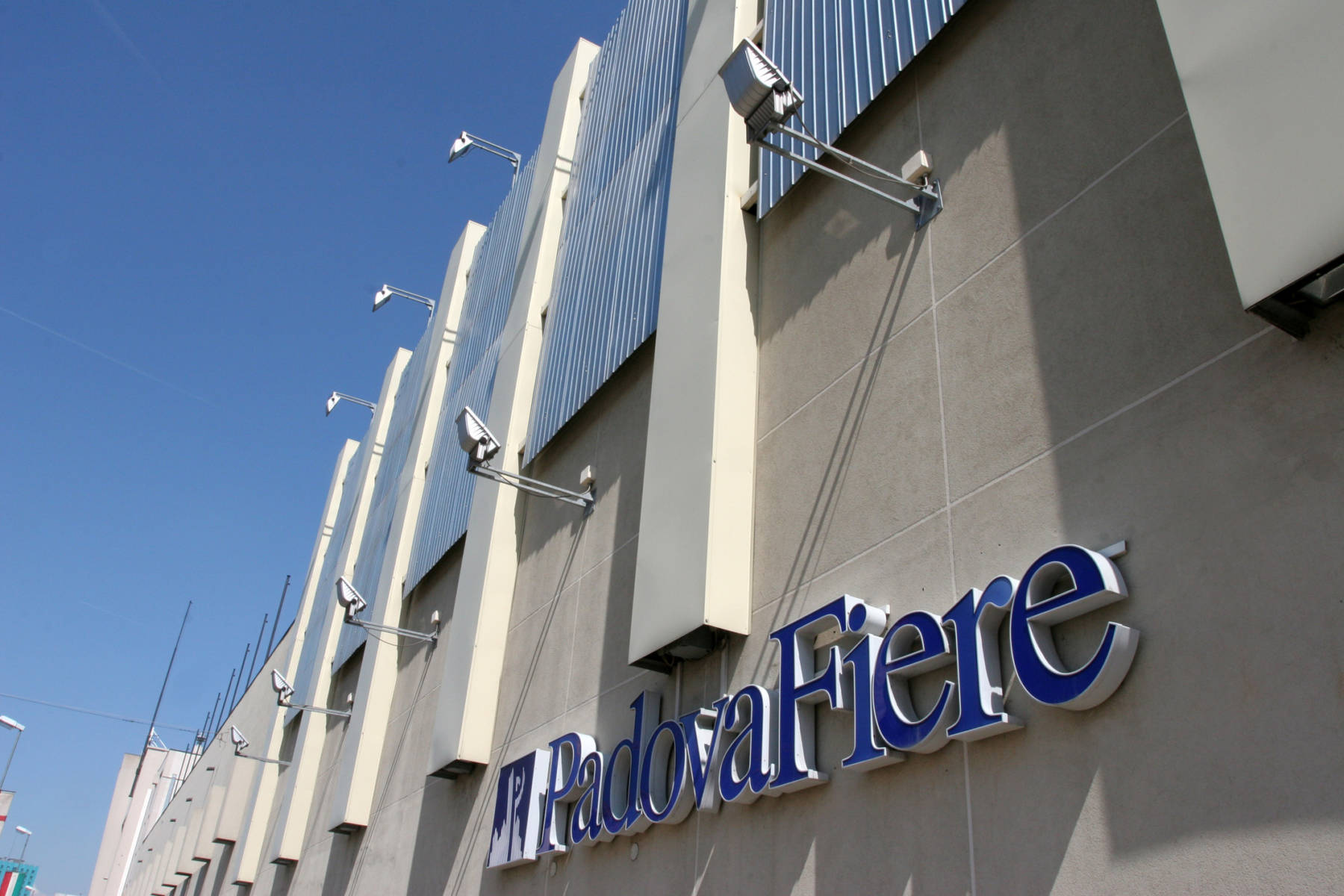 PADUA, Italy: On 29 April 29th, Flormart organised a webinar, Flormart OnLife Roadshow to talk about the shape of the future of floriculture and public greenery and to start again after the long stop.

Trade fair events are among the sectors most affected by COVID-19: for months, it will not be possible to organise events on a scale to previous years. Since 1975, PadovaFiere has hosted one of the main events for the ornamental industry, Flormart, that reached 70 editions in 2019.

Luca Veronesi, director of PadovaFiere explained why there was a decision to postpone ‘physical’ Flormart to September 2021, while setting a virtual path towards the next edition.

On 1 December, Flormart City Forum will be in Padua. This event will focus on three key elements of the new project: Ecotechgreen and GPPLab on urban green applications and ErbaleForum, dedicated to medicinal plants.

The following  two speakers were two presidents of growers associations.

Both Aldo Alberto, president of the professional floristry organisation Associazione Florovivaisti Italiani, and Leonardo Capitanio, president of Italy’s National Association of Nursery Stock Exporters (ANVE), stressed that between February and the end of April around 60 per cent of plant sales are made. Now, many companies risk bankruptcy: they request a tailor-made fund for the industry to compensate for the collapse in turnover. In the past, growers had difficult years after the economic crisis, and now, after COVID-19, they have problems in getting further money from the banks. They have also urged the European Community to take measures to support the industry.

For Capitanio, the government and in particular Agriculture Minister Teresa Bellanova, have done an excellent job carrying on with the re-openings of garden centres, green maintenance companies and landscape contractors – with positive repercussions on the market.

What is lost is lost,  including the destruction of many flowers and plants. The damage suffered by the ornamental industry is therefore not comparable to that experienced by other sectors. Promotion is also essential important for growers to push Italian products.

Roberto Diolaiti, President of the Italian Association of Public Directors and Technicians of the Gardens, and Renato Ferretti, national councillor of the Order of Agronomists and Forestry Doctors discussed the relationship between growers and public authorities for green urban spaces. On one side, the authorities sometimes do not find trees and shrubs they need in the nurseries, but the growers complain that they do not get notified in due time – from five to ten years in advance – about what inputs the cities need. They also made comments on the new regulations on minimal quality requirements for urban greenery.

Francesco Saverio Abate, head of Italy’s Competitive Policies Department of the Ministry of Agriculture, highlighted how minister Bellanova, fought against everything and everyone in favour of the industry.

Now, extraordinary measures will be needed; on the one hand, establishing a fund for the industry to restore the losses of flowers and plants, and on the other side hand, there will be substantial support needed for the promotion of Italian products. According to Mr Abate, development for recovery will start from the internal market, even if sales on foreign markets will be encouraged. He stated that there is no simple solution to a complicated problem, but a complicated solution to a complicated moment. He also hopes that the ‘real’ trade show and business events can start as soon as possible, in Italy and abroad. The motto of the Ministry is ‘that nobody will be left behind’.

All the speakers were satisfied by the answers of the ministry to their requests and stressed how the authorities had available for the growers from the beginning of the emergency.

Mr Veronesi was delighted at the results of the webinar, with around 140 attendants from across Italy,  – much more than expected.