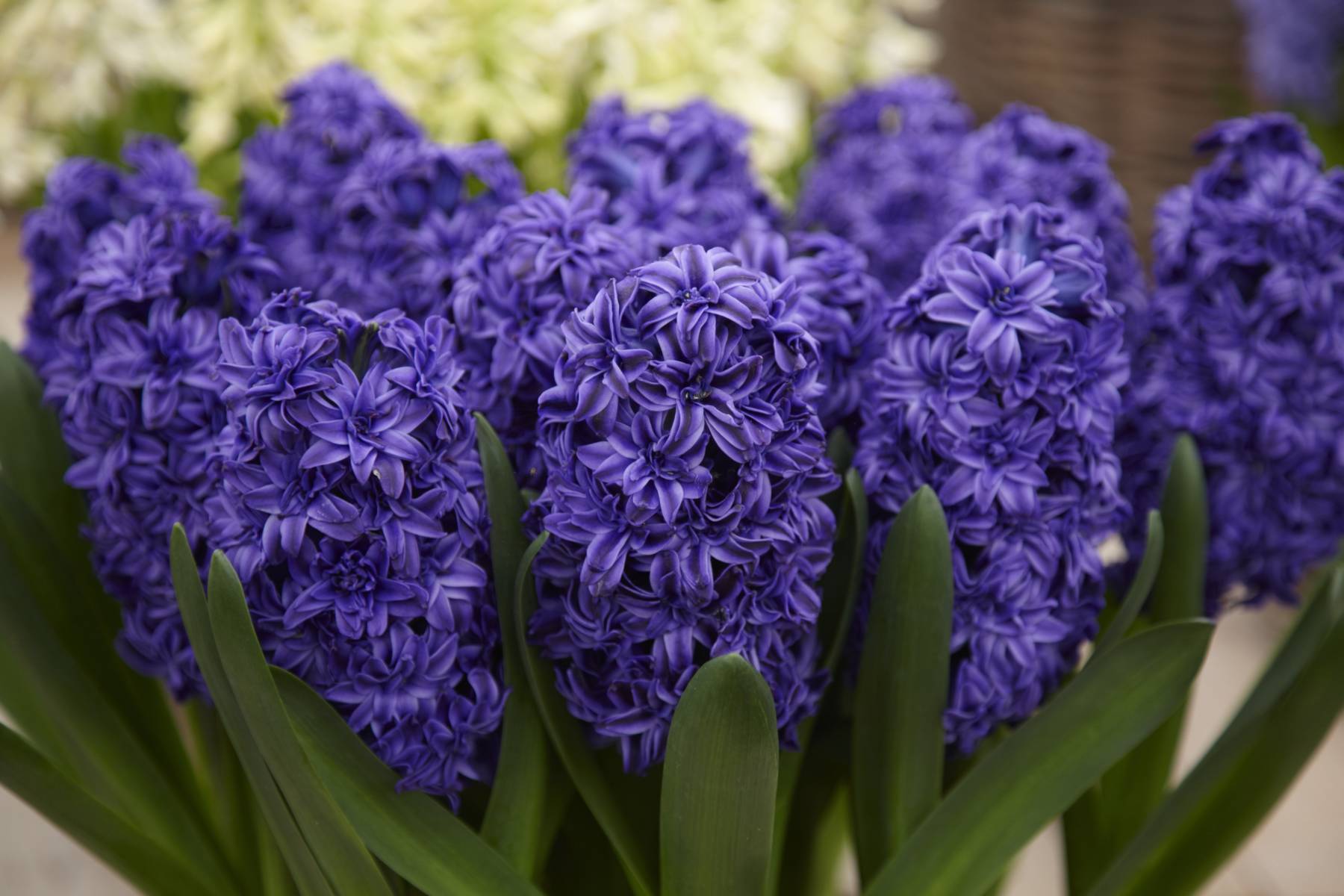 TEHRAN, Iran: On 21 March, Iranians around the world will celebrate the Persian New Year, or Nowruz. For the occasion, we have asked Pejman Azadi from the Iranian Society for Ornamental Plants (ISOP) to look back on perennial challenges that have dogged the association since its interception in 2013.

Plagued by seemingly endless sets of political mandates and sanctions, one can’t help feeling infinite respect for ISOP’s and Iran’s Ministry of Agriculture whose tireless efforts are keeping Iran’s ornamentals sector on the world map. Only 18 months ago, industry professionals from around the world witnessed how Iran made its debut at the 2018 IFTF show in the Netherlands by setting up an Iranian Country Pavilion. ISOP President Azadi tells FCI how Iranian exhibitors had their finest hour on IFTF’s opening day with his excellency Dr. Alireza Jahangiri, Iran’s ambassador to the Netherlands visiting Iran’s pavilion.

Last year, Iran once again had a stand at the IFTF albeit modest in size and unmanned. Azadi says, “With Iran under severe sanctions placed on citizens, companies and organisations,  the country’s ornamentals and fresh produce growers do their best to maintain good international relations long-term to improve home production and (export) trade and to keep up with the latest global trends. The development of new flower and plant varieties and better skills utilisation would drive the growth and productivity of our ornamentals sector and that’s why access to starting plants from abroad is crucial. In terms of ornamental plant sales, there are many changes and trends in consumer preferences. So many, that marketing just a limited number of cultivars is  not a profitable solution. Meanwhile, even what might be considered as simple – obtaining a visa – can become a major issue. At the 2019 IFTF show, many Iranian exhibitors failed to obtain a visa for unfounded reasons.”

Sanctions have been an issue since ISOP’s early days and go as far back as 1979 when the US imposed its first series of measures following the Iranian Revolution. Over the years, the U.S. Government and the European Union and the international community approved other sanctions, culminating in the oft proclaimed ‘worst ever’ 2010-2012 boycott.

Two years after ISOP began, former US President Obama announced the lifting of sanctions on Iran under the 2015 nuclear deal. Now, five years later, the Trump administration has restored them pressuring the SWIFT banking network to cut off Tehran.

In the political arena, the re-installed sanctions are of the ‘secondary type’ targeting shipping, banking, insurance and the Islamic Republic’s oil sales. As such, they will ripple throughout the global marketplace making other countries think twice before trading with Tehran. Everyone in the industry vividly recalls how PanAmerican Seed was fined $4,000,000 for indirectly selling flower seeds to Iranian distributors back in 2016.

The question now is if the EU Member States will continue to encourage business trade support with Iran as long as it keeps up its end of the nuclear deal. This policy agreement is an important feature as the EU believes that the Iranian people should reap the economic benefits from the arrangement.

While tensions between Iran and the US escalate, Iranian merchants and their international business partners are worried about their supply chains. And ornamental horticulture is no exception. To date, there are no official prohibitions on exports of cut flowers from Iran to the European Union. The same applies to exports of starting material to Iran as the US consider this category ‘a humanitarian exception’. However, the Islamic Republic does not allow imports of cut flowers and potted plants. Furthermore, banks in the rest of the world, in general, are reluctant to facilitate legitimate trade with Iran.

Commenting on the day-to-day impact of international sanctions on Iran’s flower industry, Azadi says, “When the US sanctions were re-imposed in November 2018 exporting and importing became even more difficult with some European sources limiting supplies to us or not buying from us anymore out of fear of facing repercussions by not following US regulations.”

Finance has been an issue since ISOP’s earlies days. Commenting on the country’s struggling currency rial Azadi says, “Due to the devaluation of the Iranian rial, it also undermines the economic viability of imported young plants. On a positive note, the reliance on domestic production and locally available skills and knowledge have accelerated the efforts of researchers and domestic companies in search of new cultivars and better starting plants. So much of the sector’s progress depends on its internal capability and resilience.”

But it is not all bad news, Azadi stresses, “The exchange rates continue to go up. Sourcing of Iranian grown starting material issued from tissue culture and more conventional propagation may become increasingly cheaper and offer horticultural entrepreneurs a significant cost reduction.”

Labour shortage has been ever-present too. In this respect, Azadi stresses, Iran’s presence at the 2018 IFTF show was a fruitful one. “We are keen to find new business partners who, despite all the political turmoil, are interested in working with us. Think technology transfer professionals and technology licensing to improve our skills across the whole of the country’s horticultural sector through the provision of training. In the field of agriculture, there’s a focus on home production as the country offers great potential. Although the labour shortage is an important issue, there is still a great advantage to the cost of workforce, which is low. Therefore, the basis of our cooperation proposal is on technical knowledge transfer and domestic production instead of imported goods.”

Azadi continues by saying that the majority of the large-scale operations in Iranian horticulture find it challenging to find new hires, especially when it comes to technical positions. To attract qualified and trained greenhouse workers ISOP has teamed up with the horticulture deputy of the Iranian Ministry of Agriculture to set up an Empowerment Project. “We invited a Dutch consultancy firm to set up a series of theoretical and practical training courses.”

About the outcome of the programme he says, “Agricultural experts participated in a basic training programme for the production of flowers and ornamental plants including all aspects of  production such as water management, soil treatment, pest and disease control and greenhouse production greenhouse management. Following these pieces of training, a group of selected students will travel to the Netherlands where they can do an internship at Dutch horticultural companies. These new talents in greenhouse production will subsequently return to Iran to make substantial contributions to the country’s ornamentals sector.”

Climate change is a challenge Iran’s horticulture must grapple with when different regions in the country are facing drought. “Special consideration should be given to the planting of drought-tolerant trees and shrubs in urban areas. One of the major sustainability themes is to plan to increase the country’s green space per capita from nearly 15 square metres to 25 square metres. Trees and shrubs are mostly grown in the northern provinces of Mazandaran, Alborz and Markazi. Here you will find specially dedicated nurseries for the field production of this ornamental crop covering an area of 360 hectares.”

For the occasion of Nowruz (March 21)  Iranians will adorn their haft sin table with the quintessential sombol, in farsi language the name for hyacinth. How difficult has it been to source hyacinth bulbs from the Netherlands? “Imports of hyacinth bulbs have continued, but overall volumes have decreased. What was most affected was the price which went up. So, despite the problems, imported hyacinths have still found their way into the country.”